Retailers design their shopping experience to be ‘frictionless’, meaning you can spend money within a few clicks – sturti/E+ From the early days of toilet roll stockpiling, to the spike in online shopping – which in May, at the height of lockdown, accounted for 32.8 per cent of all retail […]

From the early days of toilet roll stockpiling, to the spike in online shopping – which in May, at the height of lockdown, accounted for 32.8 per cent of all retail sales, up from 18.8 per cent for the same month in 2019 – it’s no secret that consumer habits have undergone significant changes this year. Now, in the midst of another lockdown, and with the holiday season rapidly approaching, it’s possible that May’s figures will be exceeded.

And, according to the Money and Mental Health Policy Institute (MMHPI), people who live with mental health conditions, or who are suffering with anxiety, depression and loneliness during lockdown, are more susceptible to the “always open” allure of e-tailers – and more likely to succumb to impulse buying and to accumulate debt as a result.

New research from the Institute shows that over three million people with mental health problems have found it harder to control online spending since lockdown. This, they say, is partly due to the frictionless design of retail sites, which make it dangerously easy to “add to basket”, “click to buy” and “complete the look”.

You only need to look at the ubiquity of the “corona stone” and the spike in alcohol consumption to know that many people have self-medicated their way through the stress of 2020. “Comfort spending” to boost low mood or to fill some kind of a void left by the sudden departure of the “old normal” is just another form of this.

With many online shopping sites having responded to the closure of non-essential shops by extending their Black Friday deals to the whole of November, the charity is campaigning for retailers to take more responsibility for consumer spending by implementing, for example, the opportunity to opt-out of “buy now, pay later” schemes, or a cooling-off period before completion of purchase.

“Online retail can be a lifeline for people who struggle to leave the house, especially during the pandemic,” says Helen Undy, Chief Executive of the MMHPI. “But our research shows that pushy online marketing tactics, flash sales and tempting ‘buy now pay later’ offers can make it really hard for people with poor mental health to stay in control of spending. This is particularly challenging in lockdown, with many of us spending longer online, bombarded by adverts telling us that the latest new thing will make us feel better. At its worst, this can leave people in thousands of pounds of debt, with a single day’s shopping spree causing years of misery.”

It’s a misery to which I can relate. Some years ago, at home with three children aged three and under, and with my family on the other side of the world, the internet became something of a lifeline: a means by which I could maintain contact with people, see what was happening elsewhere in the world, Google for infant advice… and shop. For essentials, yes – but also for pretty clothes, expensive skincare and lovely things for the home. Every site I visited had tempting introductory offers and would then, once in possession of my details, bombard me with emails about other potential purchases which had been curated “just for you” and “for a limited time”. Instant gratification awaited at every turn, offering the double thrill of clicking buy coupled with the items’ generally swift arrival. The local delivery driver and I were on first name terms before too long.

Looking back, I can see that I was overwhelmed, anxious and lonely. In the absence of my usual feel-good activities – work satisfaction, time with friends, exercise – shopping for largely pointless things salved my wounds, even if only momentarily. They were the square of chocolate that becomes the whole bar, the glass of wine that becomes the whole bottle. And, thanks to the seamlessness of online sites, they took mere seconds to indulge in.

For my part, most of what I bought got sent back: the ludicrous thought of squeezing a post-baby body into a sheathed dress, or of teetering with the buggy in a pair of vertiginous heels, generally acted as the reality check I needed. Others – and their bank balances – are not so fortunate: the lethargy that often accompanies mental health problems means that some people find it difficult to return unwanted purchases. Indeed, one woman I spoke to admitted to having a pile of unopened parcels in the corner of her living room, having been too overwhelmed to even open them, much less return them. “I think they’re all past their ‘return by’ date anyway, now,” she said, resignedly.

Psychotherapist Nicholas Rose explains: “The feeling of elation with a purchase comes from a release of dopamine – the same neurotransmitter that’s released when, for example, gambling. In this way, addictive behaviours often start out as coping mechanisms – as a way of making yourself feel good.”

Clearly, the potential for online harm, impulsive or compulsive shopping and spiralling debt was around long before Covid-19 but, according to the MMHPI, the crisis has added another layer of urgency. With the virus still at large, a cloud of uncertainty hanging over the festive season and the long, dark, months of winter ahead, self-awareness is vital, says Rose. “At times of stress and uncertainty, we are vulnerable to certain behaviours which we may know, deep down, are not helpful. In the absence of built-in controls online, it’s important to check in with yourself and be aware of how your spending, in this case, is making you feel.

For worries about debt and spending, contact StepChange or The Money Advice Trust

If your mental health is suffering, contact Mind or the NHS

If you’re diabetic, COVID is not the time to stop talking to your doctor

Mon Nov 23 , 2020
With cases of COVID-19 rising at alarming rates, this is a scary time for diabetics. Many know they are at higher risk for serious complications and longer hospitalizations if they contract the virus and are reluctant to go out even to keep appointments with their doctors. “They’re almost paralyzed, especially […] 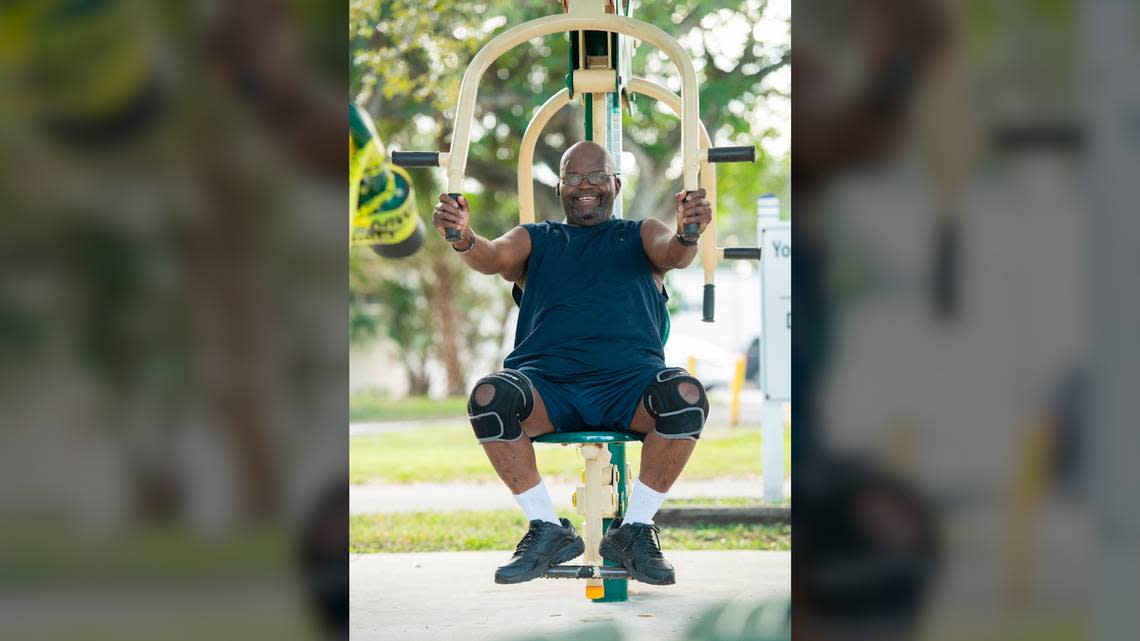