YANGON, Myanmar (AP) — A court in Myanmar on Thursday sentenced the Canadian pastor of an evangelical church to three months imprisonment after finding him guilty of violating a law intended to combat the spread of the coronavirus.

Myanmar-born David Lah was charged with flouting a ban on large gatherings by holding a religious meeting in Yangon on April 7.

Lah’s lawyer, Aung Kyi Win, said the court had found his client guilty of violating an article in the Natural Disaster Management Law because he failed to comply with a directive against gatherings.

The judge credited Lah with time served since he was jailed in May, so it appears he may be released within a couple of weeks.

Evidence of Lah’s actions came from video of the event that was posted on social media accounts controlled by him. Videos showed him appearing to violate the ban, which took effect in mid-March, on other occasions as well.

The Toronto-based Lah had pleaded not guilty last month but has not commented publicly on his case.

About 50 of Lah’s supporters showed up at court Thursday to lend their support. Those standing at the courthouse entrance unfurled umbrellas in an effort to thwart the media from taking photos of him.

Lah made his first court appearance in May after being released from quarantine that followed a hospital stay because he had contracted COVID-19. More than 20 of his followers reportedly also tested positive for the coronavirus.

In addition to gatherings, Lah ignited public outrage for his statements in the online videos of his sermons. One video showed him claiming that Christians were immune from contracting the coronavirus.

“I can guarantee if your church is walking the true path, and you have the whole of Christ in your heart, you will not get the disease,” he said in one such remark.

Another clip that drew scorn in predominantly Buddhist Myanmar had him saying that the teachings of Buddhist monks are responsible for making people “sinful.”

He was also criticized for making derogatory comments about the LGBTQ community and Islam in other video clips.

How to fix the ‘unhappiest generation ever’

Thu Aug 6 , 2020
Graphics of silhouetted women looking at their phones, with faces illuminated – Ellie Littlemore for The Telegraph It is late one night early in lockdown. I look out of the window of my parents’ house, where I am waiting out the pandemic, and see an orb of ghostly light hanging […] 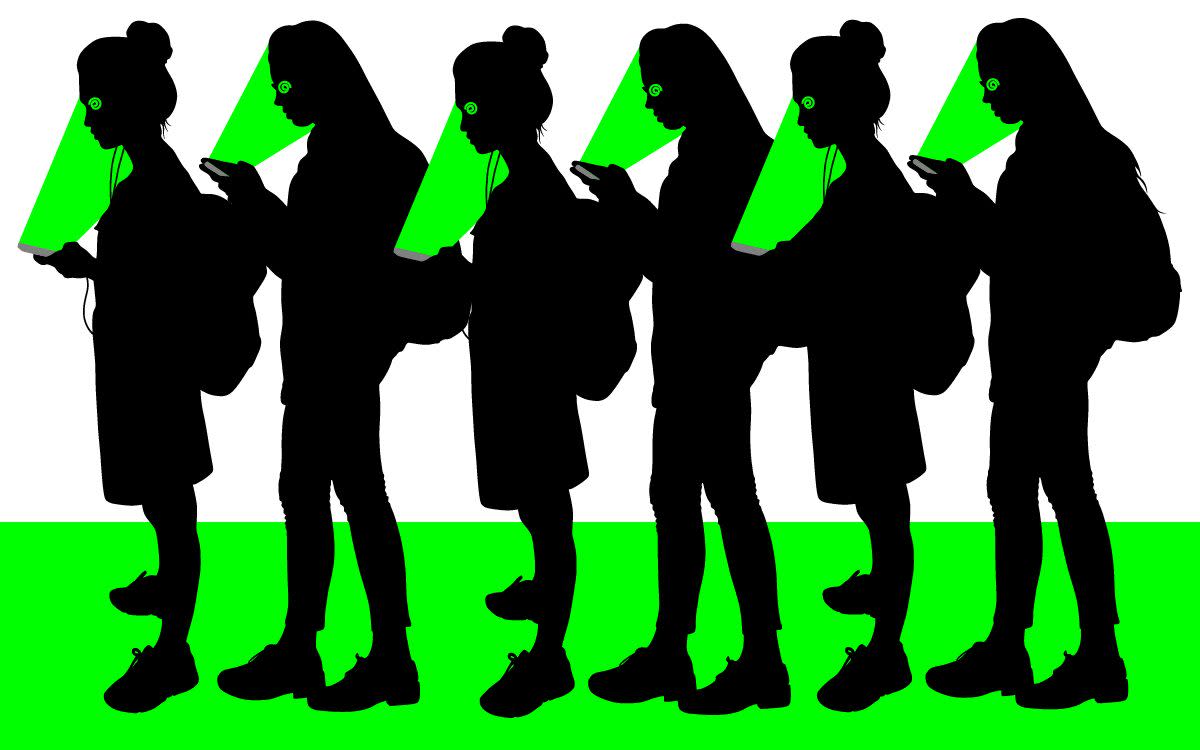