The findings add to a large body of research finding racial disparities in U.S. health care, including heart disease treatment.

The study focused on over 180,000 Americans who were hospitalized for a heart attack and suffered cardiac arrest as a complication. During cardiac arrest, the heart stops beating normally and can no longer pump blood and oxygen to the body. It’s fatal within minutes without emergency measures.

There are “very clear-cut” guidelines on how to manage cardiac arrest, as well as guidelines on heart attack care, said Vallabhajosyula, an interventional cardiology fellow at Emory University, in Atlanta.

Yet, his team found, there were racial disparities in certain aspects of hospital care.

Similarly, while 58% of white patients had angioplasty to clear any heart blockages, that was true for only 45% of Black patients and 53% of other minority patients.

Disparities were seen in survival, as well. As a group, Asian, Hispanic and Native American patients were 11% more likely to die in the hospital than white patients were. The exception was Black patients, whose death risk was not elevated once factors like overall health were taken into account.

The reasons for the findings are unclear, according to Vallabhajosyula. One potential factor is the hospitals — if, for instance, minority patients tended to land in hospitals with fewer resources.

But Vallabhajosyula said his team accounted for broad hospital characteristics — whether they were rural or urban, for example — and that did not fully explain the racial inequities.

The findings were scheduled for presentation this week at the American Heart Association’s virtual annual meeting.

Studies presented at meetings are generally considered preliminary. But a body of research has documented long-standing racial disparities in heart attack care, with Black patients less likely than white people to get angiograms and more aggressive treatments like angioplasty and bypass surgery.

And the gap has not narrowed much over the years.

“This study is yet another example of persistent racial disparities in care throughout the U.S. health care system,” said Dr. Khadijah Breathett, an assistant professor of cardiology at the University of Arizona College of Medicine, in Tucson.

In her own research, Breathett has found racial gaps in care for heart failure — a serious chronic condition that disproportionately strikes Black Americans. In one study, Black patients hospitalized for worsening heart failure were less likely to be treated by a cardiologist, versus white patients. And care from a cardiologist was linked to better survival.

Breathett called the new findings “worrisome,” partly because hospital care for these acute cardiac complications should be “fairly regimented and standardized.”

Government figures show that Black Americans have the highest death rates from heart disease of all racial groups. That’s due to a mix of factors, from socioeconomics and lack of health insurance to institutional racism.

When it comes to disparities in care, Breathett said “the elephant in the room” is health care providers’ own implicit biases.

In one study, Breathett and her colleagues asked a group of providers to consider whether a heart transplant should be recommended to various hypothetical patients — all Black or white men. Overall, providers tended to perceive Black men as less healthy than white men, and less likely to stick to post-transplant care.

On the positive side, Breathett said there is evidence that training can help health care providers recognize their own biases.

She said that medical centers should “do the hard work” of finding out where disparities exist within their own walls, and then address them.

Vallabhajosyula agreed that medical professionals need to evaluate themselves. “Are we carrying implicit biases that affect our care decisions?” he said.

And when it comes to cardiac arrest, Vallabhajosyula noted, even lay people’s biases might matter.

Quick action from bystanders — including CPR chest compressions — can make the difference between life and death for cardiac arrest victims. Yet studies have found that people are more hesitant to perform CPR on women than men — partly out of fear over hurting them, or being accused of sexual assault.

“It’s crucial,” Vallabhajosyula said, “that we keep promoting bystander CPR and educating people on when and how to do it.” 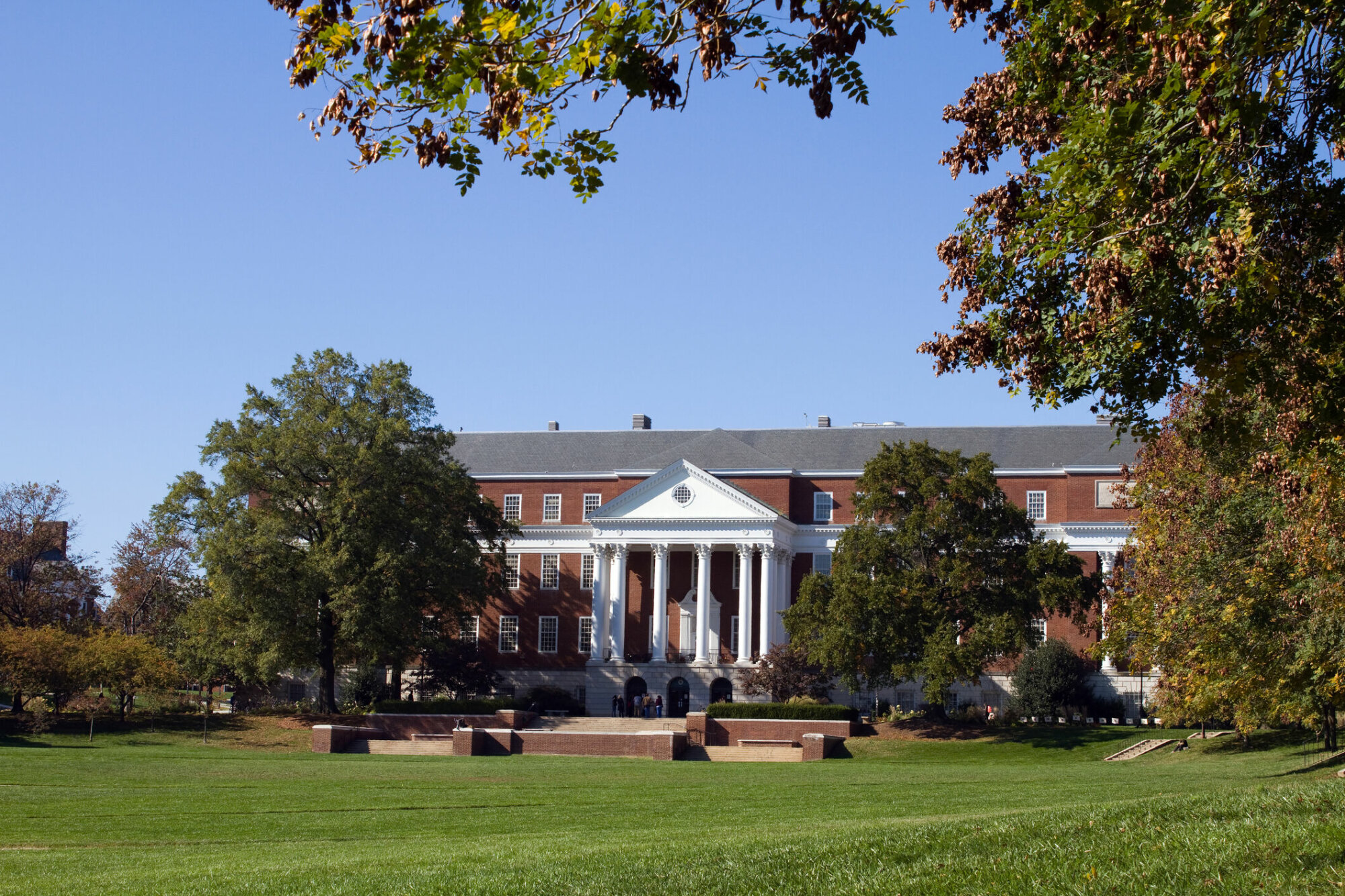