Thirty-seven states now allow adults to use marijuana medically, recreationally or both. But in most of those states, people can be fired or denied a job for using cannabis in their free time. Cannabis legalization advocates want states to do more to protect workers. They note that workplace drug tests […]

Thirty-seven states now allow adults to use marijuana medically, recreationally or both. But in most of those states, people can be fired or denied a job for using cannabis in their free time.

Cannabis legalization advocates want states to do more to protect workers. They note that workplace drug tests don’t measure whether someone is high at the time of the test, just whether they’ve used recently. And they say workplace drug testing is an equity issue as tests are more common in blue-collar jobs and disproportionately affect non-white workers.

But certain employers are required to test for marijuana under federal law — the federal government classifies marijuana as a dangerous drug akin to heroin — and others want to make sure they don’t employ drug users who could threaten workplace safety.

But bills have stumbled elsewhere because of opposition from business groups and disagreements over how to measure marijuana intoxication. A bill filed in Washington state this session already has been tabled. A California bill faces an uphill battle.

In light of opposition, a Colorado bill will be softened to studying the issue.

The initial version of the Colorado bill would have affirmed the right of medical marijuana patients to use cannabis products at work and would have prevented employers from firing or refusing to hire workers who use marijuana off the job.

It was always going to be a heavy lift: The bill raised legal questions — particularly about the medical marijuana provisions — since Colorado’s 2012 ballot measure that legalized pot sales affirmed employers’ right to restrict worker marijuana use.

Within two weeks of filing the bill in early February, state Rep. Edie Hooton, a Democrat, told Stateline she planned to scrap it. Instead, she’ll propose that state officials convene employers, medical cannabis users and prescribers to study the workplace testing issue.

“I knew it was going to change,” Hooton said of her initial bill, which she said was modeled on draft legislation backed by medical cannabis advocates in other states. “I don’t want to be in opposition with organized labor or employers, like the Chamber of Commerce or organized business interests.”

Drug use can create workplace safety issues, he said. “Going back many, many years, companies have had employees who have either been hurt or killed, unfortunately, with marijuana in their systems.”

Colorado state Sen. Chris Holbert, a Republican who last year backed a law that allows school personnel to administer medical cannabis to children while they’re in school, said employers should be able to drug test workers for marijuana if they choose. He emphasized that when Colorado voters legalized pot, they wrote that authority into the state constitution.

But employers should make an informed decision, he added. “What I really encourage employers to understand is, if they’re testing for drug use, then what is the test or those tests looking for?”

If employers are worried about someone coming to work high, he said, they should be asking whether workplace drug tests measure that — and whether, for instance, they also penalize employees for using non-psychoactive cannabis products, such as a hemp extract.

To test, or not to test?

Federal contractors and businesses that employ certain regulated professionals such as airline pilots and school bus drivers must drug test workers for marijuana. Other employers have a choice. They might decide to drug test workers as part of a job application, randomly, after an accident, if they suspect a worker is intoxicated, or in all four situations.

Quest Diagnostics’ data suggest that drug testing for marijuana is becoming less common, with the number of urine tests to screen for the drug declining by 5% between 2015 and 2020.

Amazon, the nation’s second-largest private employer after Walmart, announced plans last summer to stop requiring job candidates to pass a marijuana drug test (the company will still test at other times, such as after workplace accidents). Amazon executives have said that the growing number of states legalizing marijuana, equity concerns and the tight labor market all factored into their decision.

Dropping marijuana tests allows employers to consider hiring and retaining the small but growing share of applicants who use the drug. Nationwide, 4.4% of workers failed tests Quest Diagnostics processed in 2020, up from 3.5% in 2012. The rate was slightly higher, 4.8%, in states that allow adults to buy recreational marijuana.

“It’s not surprising that in our testing we’re seeing year-over-year increases in marijuana positivity,” Sample said. “Clearly, societal views on marijuana use are evolving.”

Companies’ ongoing struggles to recruit and retain workers may encourage more of them to drop marijuana tests, said Melissa Moore, director of civil systems reform at the Drug Policy Alliance, a national nonprofit that advocates for ending punitive drug laws.

“During the labor crunch right now, some employers are taking a look at: Is this something that’s not actually accomplishing the goal of workplace safety?” she said.

She also noted that a 2013 Yale School of Medicine study found that Black and Hispanic workers were more likely than white workers to be employed by a workplace that requires drug testing.

“Let’s make sure we’re not putting up artificial roadblocks that end up impacting, especially, Black and Latinx employees,” she said.

Assemblers of processors and semiconductors

Get local news delivered to your inbox!

Wed Mar 2 , 2022
Get on up, Huntington! It’s Thursday, so let’s get you started with everything you need to know going on today in Huntington. First, today’s weather: Sunshine, breezy and cooler. High: 42 low: 20. Here are the top 3 stories today in Huntington: Huntington’s 88th annual St. Patrick’s Day Parade to […] 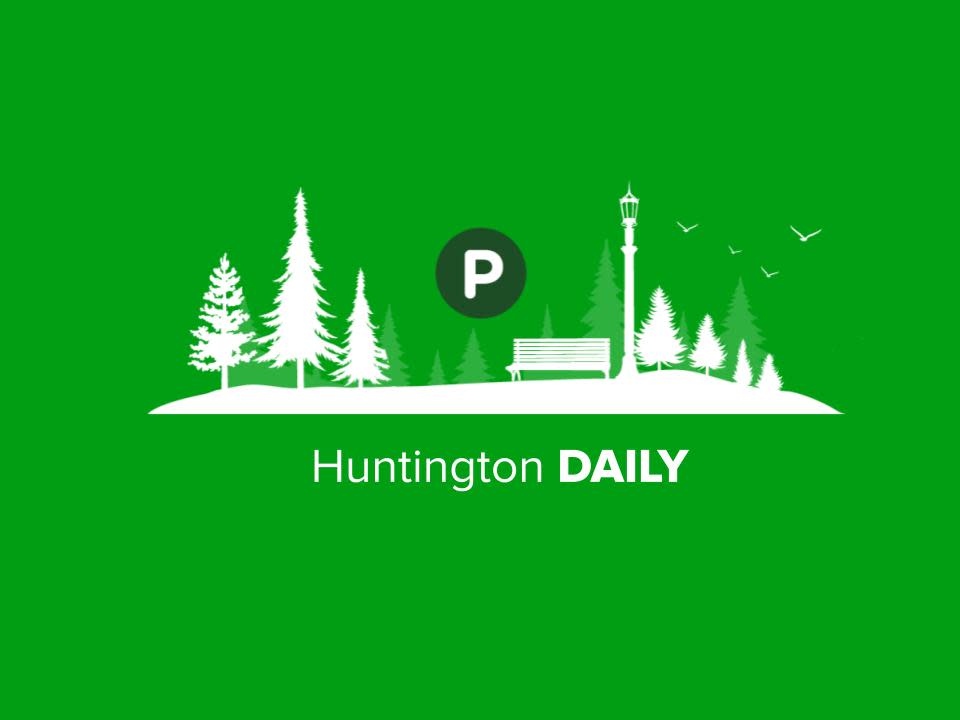