Character customization has been a popular mechanic in RPGs, but the inclusion of character creation doesn’t determine an RPG’s success.

Character creation has been a popular mechanic in many RPGs like Elder Scrolls and Mass Effect, encouraging players to customize their protagonist’s appearance, gender, voice, and powers. Many fans enjoy controlling a hero’s identity, but this game-changing mechanic is unnecessary for an RPG’s success. In several instances, character customization has subverted main characters’ development and resulted in flat, disinteresting personalities that hindered in-game narratives.

While character customization isn’t necessary for an RPG to succeed, it is essential to understand the impact of players seeing themselves in-game. Many video game developers are taking steps to increase representation in games, but significant work is still needed. Race, sexual orientation, and sexual identity are important aspects to include in characters throughout all genres, though players can accelerate the process with character customization. When appropriately implemented, character customization can improve storytelling in RPGs but is not a mechanic that determines their success.

The Deus Ex videogame franchise introduces players to JC Denton and Adam Jensen, the series’ premade protagonists. Deus Ex’s universe raises many ethical and moral dilemmas. The advancement of technology forces the concept of human nature to evolve, presenting players with a unique conflict. Each protagonist’s preset identity ensures that the relationships between NPCs and the main character’s history further the plot. The stories of JC Denton and Adam Jensen began long before the openings of their respective Deus Ex titles, and their complex personalities continue to grow as the game progresses.

One of the most successful RPGs without character customization is CDPR’s Witcher series, which features Geralt of Rivia as the trilogy’s protagonist. Players control his combat, dialogue, and significant decisions, but Geralt’s personality, appearance, gender, and history are unchangeable. His pessimistic perspective becomes charming as players understand his struggles and discrimination in human kingdoms. Geralt’s connections with Yennefer, Vesemir, Ciri, and other world inhabitants create a complex portrayal of flawed human relations in a high fantasy setting.

In some cases, character customization can undermine a player character’s importance in the game’s story. For example, BioWare’s Dragon Age franchise features several customizable characters, but companions with distinguished personalities and backstories frequently overshadow them. This problem persists with other titles, such as Bethesda’s Fallout 4 and CDPR’s Cyberpunk 2077. Each protagonist is fully customizable by players but lacks the complex personality and development other characters receive in the world. This results in their interactions with NPCs becoming stale and their role in the story being disinteresting.

Character customization will likely continue appearing in RPG titles as its popularity grows, but developers should ensure this mechanic does not subtract from the character’s development. Stories are only as enjoyable as the characters in them, and premade characters can give developers more freedom with various narratives. Character customization is an inclusive mechanic, but it is not the only way to ensure every player can see themselves virtually represented.

Natalie Lindner is a Game Features Writer for Screen Rant, creating content on the past, present, and future of games in the industry. Prior to this, she worked out of a writing consultancy in Rhode Island from 2018 to 2021, where she helped college students improve their writing abilities. Natalie has contributed her video game writing to several smaller websites and projects since 2018 and is eager to continue that journey with Screen Rant.

Working out of New Hampshire, Natalie spends the time she isn’t writing about games outside; hiking or biking. On those rainy days, she can be found striving for action on the latest FPS or perusing the latest comic books.

After evacuating, they rang in the Jewish New Year in the middle of a wildfire 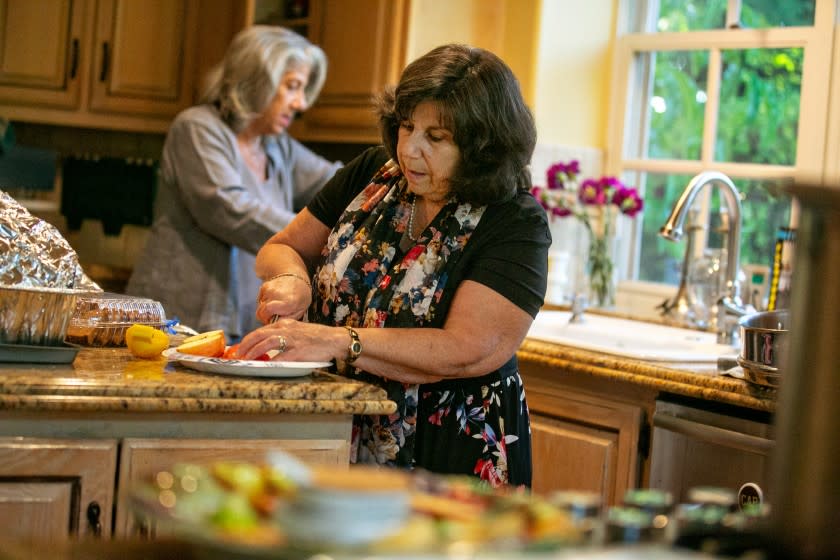