Last month, the Centers for Disease Control and Prevention released its latest data on cases of sexually transmitted infections during the first year of the pandemic. In the early months of 2020, the number of people diagnosed with gonorrhea and syphilis declined, as you might expect — it was, after […]

Last month, the Centers for Disease Control and Prevention released its latest data on cases of sexually transmitted infections during the first year of the pandemic. In the early months of 2020, the number of people diagnosed with gonorrhea and syphilis declined, as you might expect — it was, after all, a time of extreme isolation for many. Subsequently, though, infection rates surged so much that by the end of the year, the case counts were 10 percent and 7 percent higher than in 2019. In total, there were some 134,000 reports of syphilis and 678,000 reports of gonorrhea. These were “stunning” increases, says Hilary Reno, an associate professor at the Washington University School of Medicine and medical director of the St. Louis County Sexual Health Clinic. “I can’t tell you how many primary-care physicians have called me recently and said, ‘I just saw my first-ever case of syphilis this year.’”

Indeed, syphilis was nearly eradicated in the United States around 2000; gonorrhea reached its lowest rates of infection in 2009. Many doctors who began practicing during that period haven’t had experience diagnosing these S.T.I.s, particularly in their female patients. According to Ina Park, a professor of family and community medicine at the University of California, San Francisco, “There’s an entire generation of physicians and clinicians who had never seen syphilis in women and babies before.”

This is a significant problem: S.T.I.s can irrevocably damage the reproductive system. At least 20,000 women are rendered infertile by untreated S.T.I.s in the United States each year. Syphilis can cause sores and rashes and, if untreated for decades, fatal damage to the brain, heart and other organs. Gonorrhea can be painful and may result in pelvic inflammatory disease in women. Each condition is caused by bacteria and can be cured with antibiotics (though drug-resistant strains of the bacterium that causes gonorrhea are on the rise). Unfortunately, they are often asymptomatic, especially in women, and for them it can be harder to see signs of infection and easier to mistake some of those signs as normal discharge or yeast infections.

The ease with which S.T.I.s spread undetected makes it crucial to screen for them regularly. Yet that is not happening. “The pandemic made S.T.I.s worse in America — for the first year, people all but stopped getting testing and treatment,” says David C. Harvey, executive director of the National Coalition of S.T.D. Directors, a trade association for state and local S.T.I. Health Department programs that collected its own data during the pandemic. (The C.D.C. data comes from a national surveillance system that includes mandatory lab reporting and sample surveys.) Moreover, contact tracers, assigned to notify sexual partners of exposure, were redeployed to focus on Covid.

How to Stop Snoring: Solutions and Remedies

Tue May 17 , 2022
What can you do if your snoring is mild? A mild snorer might make noise at night, but still get plenty of air, with the snoring only occasionally interrupting sleep. Whether or not your occasional wood sawing is tied to wider problems, there are steps you can take to lower […] 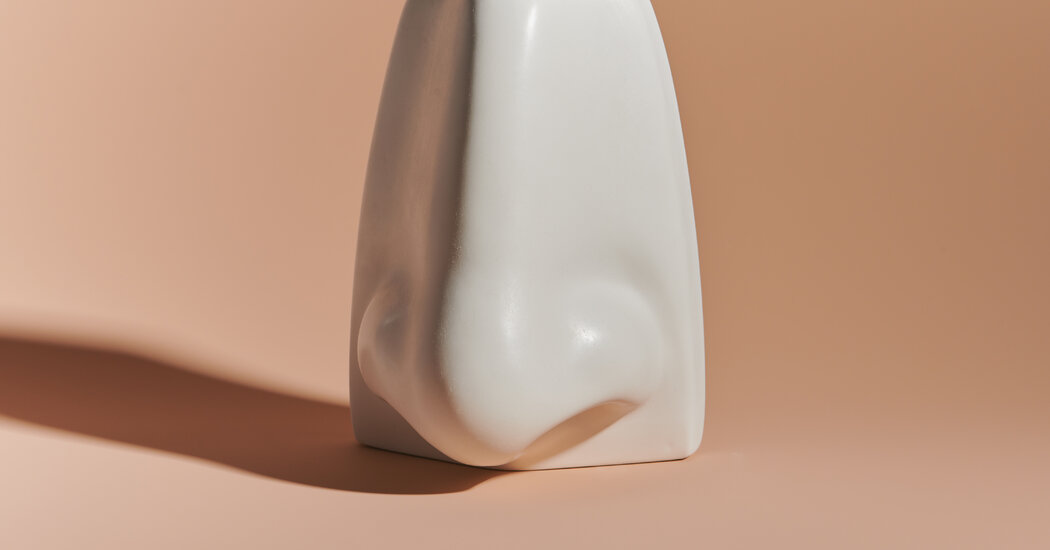