Adults with healthy sleep patterns have lower risks of suffering from heart failure despite other potential risk factors than adults who don’t sleep as well, a new study reveals.

Specifically, healthy sleepers recruited in the study conducted by Tulane University researchers in Louisiana had a 42% lower risk of heart failure than their less-healthy counterparts.

The study’s findings add more evidence to the idea that sleep problems, which can be detected long before someone experiences heart failure, may play a role in the development of this serious condition.

Heart failure doesn’t mean the heart literally fails or is about to stop working, according to doctors with Johns Hopkins Medicine. Rather, it’s a condition in which the heart cannot pump blood efficiently enough to the rest of the body.

Therefore, blood pumps to the heart faster than it’s being pumped out, causing congestion.

About 6.2 million U.S. adults have heart failure, the Centers for Disease Control and Prevention says. In 2018, it killed nearly 380,000 people. Meanwhile, more than one in three American adults say they don’t get the recommended seven hours of sleep a day.

“While this may be fine for a day or two, not getting enough sleep over time can lead to serious health problems — and make certain health problems worse,” the CDC says.

Up until April, a total of 5,221 cases of heart failure were recorded during the 10-year follow-up period, according to the study.

Sleep quality, which was measured through self-reported online questionnaires, was based on sleep duration, frequency of insomnia, snoring and daytime sleepiness.

Short sleep was recorded as less than seven hours a day, recommended sleep as seven or eight hours and “prolonged” sleep as nine or more hours a day.

People with the healthiest sleep habits had a 42% reduction in risk of heart failure after researchers adjusted for other risk factors including diabetes, hypertension, medication use and genetic variations that make one more likely to suffer from the condition, according to the study.

How does sleep affect heart health?

Adults who don’t get proper amounts of sleep are more likely to develop health problems that can increase their chances of experiencing heart failure, the CDC says, such as high blood pressure, diabetes and obesity.

Getting at least seven hours of sleep a day has been shown to help lower blood pressure, improve blood sugar control and manage weight gain.

Doctors with Johns Hopkins Medicine say some of the best ways to avoid heart failure are to stop smoking or refrain from starting, eat healthy foods with little saturated fats, sugar and sodium, and lose weight if already considered overweight by a physician.

Wed Nov 18 , 2020
FORT LAUDERDALE, Fla. (KABC) — While the wait continues for a COVID-19 vaccine to be widely distributed, one company is introducing a new tool, a full-body health checkpoint, in an effort to slow the spread of the virus. The coronavirus has forced so many aspects of life to change. Technology […] 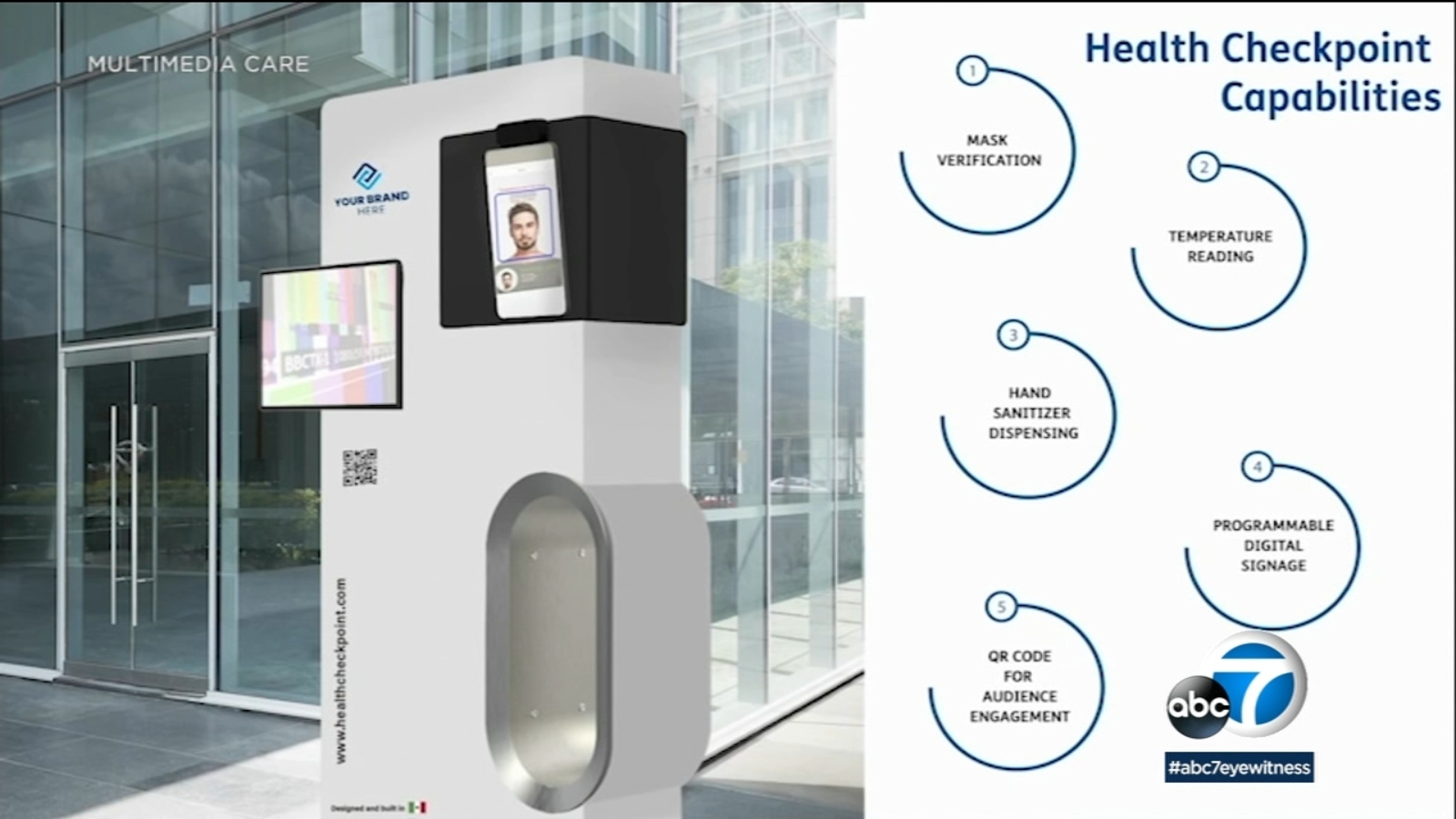