A video of a robot rejecting a man’s advances has gone viral on TikTok, with more than 15.3 million views. In the footage, shared to the app by an account called Vbunny, we can see the “world’s most advanced” humanoid robot, which is made by British company Engineered Arts, standing […]

A video of a robot rejecting a man’s advances has gone viral on TikTok, with more than 15.3 million views.

In the footage, shared to the app by an account called Vbunny, we can see the “world’s most advanced” humanoid robot, which is made by British company Engineered Arts, standing in front of a crowd at the CES trade show in Las Vegas.

The robot, who is called Ameca and known for her very realistic facial expressions, starts by telling the delighted TIkToker that she can see the rabbit ears the woman is wearing.

One man then asks Ameca, if she has a boyfriend and the robot explains: “Unfortunately, I am not on the market,” before adding that “robots do not have relations.”

Following this the humanoid then asks: “Do you have a boyfriend?” which prompts the crowd and the heckler to laugh as someone exclaims: “She’s got jokes!”

The robot then quips: “I’ll take that as a yes.”

Since it was posted on January 8 it has gained lots of traction online, having gone viral with 3.2 million likes.

Many people also rushed to the comments section to share their thoughts on the funny, if a little unsettling, video.

One TikTok user, Justa_dot, wrote: “She looked so proud of herself [laughing-face emoji].”

Another person, Vlada, added: “The movies keep warning us.”

Scott typed: “Hard to believe someone isn’t speaking for it.”

Summeryourfriend stated: “We got to stop them [robots] before they stop us bye now [skull emoji].”

Epoch Sonder wrote: “I for one welcome our new android overlords.”

Jude.oc exclaimed: “Bruh why she stare into my soul at the end.”

Back in December 2021, Ameca also garnered a lot of attention in a video showing her grabbing a hand that was reaching out to poke her nose.

“This is even starting to freak us out at Engineered Arts and we are used to it!”

The company has also revealed its hopes for the impressive robot, explaining on its website that she “represents the forefront of human-robotics technology.

“Designed specifically as a platform for development into future robotics technologies, Ameca is the perfect humanoid robot platform for human-robot interaction.

“We focus on bringing you innovative technologies, which are reliable, modular, upgradable and easy to develop upon.”

Fri Jan 14 , 2022
Scream 5 had plenty of bloody and gruesome deaths, but one of Ghostface’s kills was a lot more hurtful. Here’s why this character had to die at all. Warning: Major Spoilers ahead for Scream 2022. The longer the Scream franchise continues, the higher the body count gets, but some deaths […] 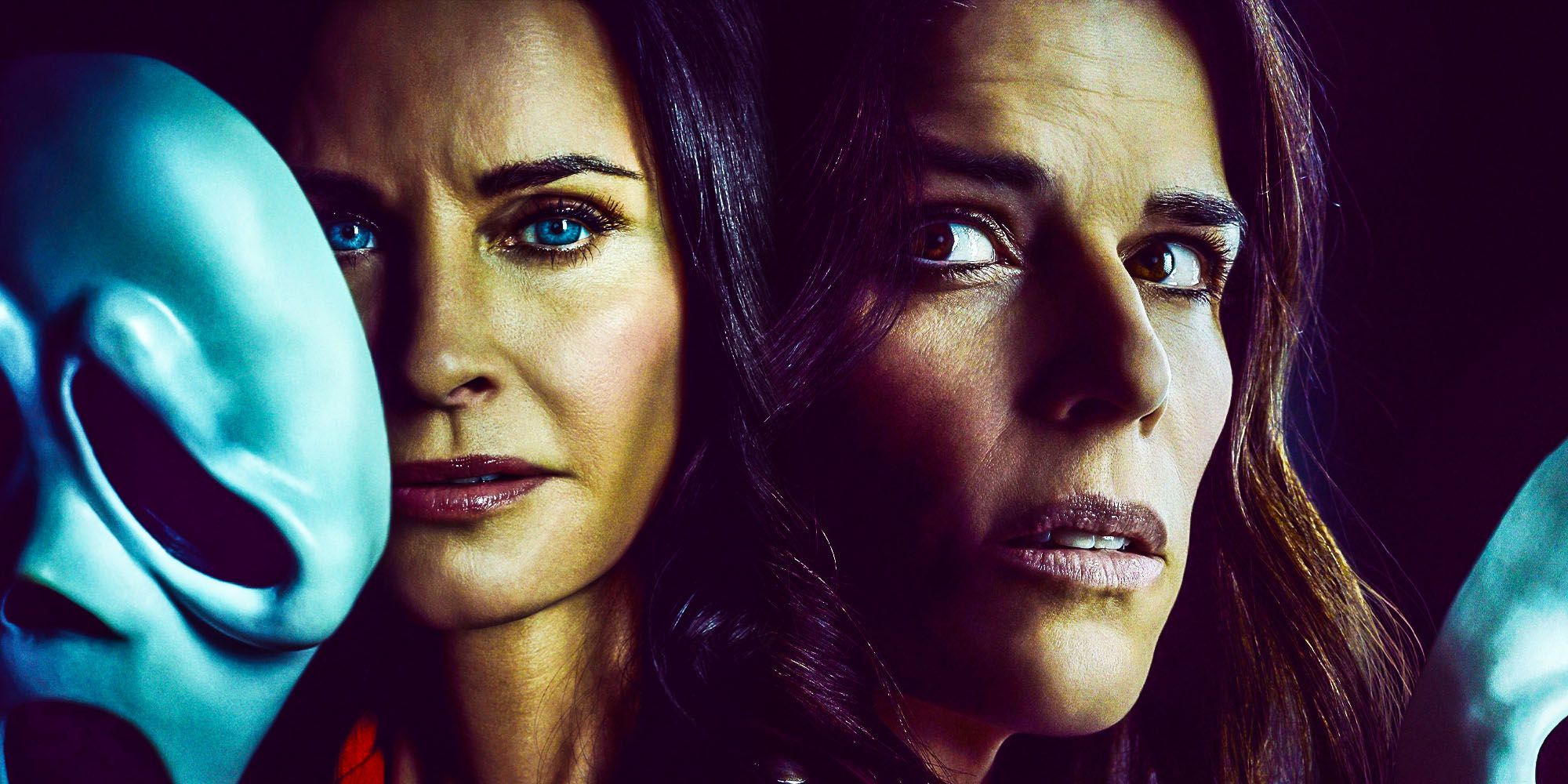