LONDON (Reuters) – British university students will be able to return home for Christmas, although face-to-face teaching may have to end a few weeks before they leave to allow for self-isolation, Education Secretary Gavin Williamson said on Tuesday.

“We are going to work with universities to make sure that all students are supported to return home safely and spend Christmas with their loved ones if they choose to do so,” he told lawmakers.

“There may be a requirement for some students to self isolate at the end of term.”

There have been COVID-19 cases in at least 45 universities, and suspected cases in two more, according to research by Sky News.

The outbreaks have forced some colleges to ask students to self-isolate in their rooms and follow lectures online, threatening to leave pupils isolated when they have made few friends and raising questions over the tuition fees they have already paid.

Opposition lawmakers have criticised the government for not putting in place a plan to support students and ensure sufficient testing was available at universities by the start of the academic year.

Williamson, however, said more testing was becoming available within walking distance of campuses, and believed universities were very well prepared to handle any COVID-19 outbreaks.

“There is a real cost if we hadn’t opened up our universities,” he said. “The cost isn’t in money, the cost is in the missed opportunity for those youngsters who want to study to be a doctor, a dentist, a nurse, a teacher.”

He said all risk could never be eliminated, and he would not “condemn a generation of young people by asking them to put their lives on hold for months, or years ahead”.

Williamson also said it was essential that face-to-face teaching continued wherever possible as part of a blended approach with online teaching.

Tue Sep 29 , 2020
I hated to do it, but I recently canceled my membership at a health club I’ve belonged to for a decade. I’m sticking with outdoor exercise, YouTube classes and a home gym for now — a personal decision partly based on advice from the Centers for Disease Control and Prevention […] 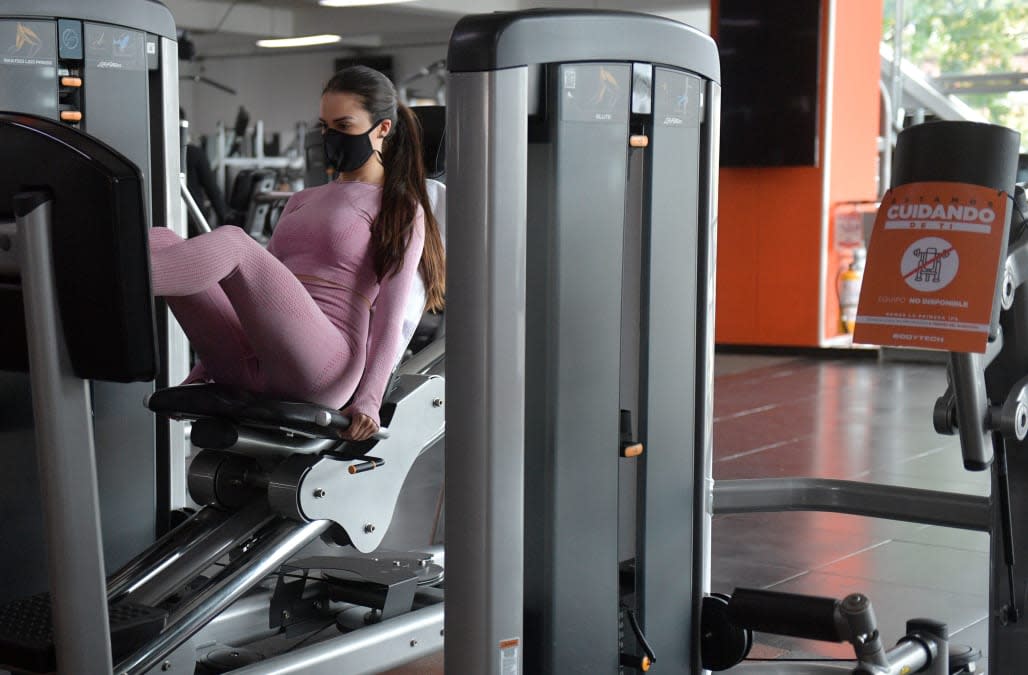