INDIANAPOLIS — Two people accused in the alleged racist assault at Indiana’s Lake Monroe have been charged.

Prosecuting Attorney Erika Oliphant said in the release that all criminal charges related to the incident have been filed, indicating Vauhxx Booker, the alleged victim, will not face charges.

Sean Purdy is charged with criminal confinement, battery resulting in injury and intimidation, all felonies. The intimidation charge is related to the allegation that Purdy said “get a noose” in a threat of lynching against Booker, who is Black.

Warrants have been issued for both men.

The charges come after nearly two weeks of police investigation and review by the Monroe County Prosecutor’s office in Indiana.

“After a review of the full and complete investigation by INDR Law Enforcement, the Monroe County Prosecutor’s Office believes that the above listed charges are supported by probable cause, that admissible evidence will be sufficient to support conviction beyond a reasonable doubt, and that the decision to charge is in the interests of justice,” Oliphant said in a statement.

Representatives for Booker said in a statement that the charges are “the first step towards justice and change.”

“We will watch closely to ensure that the individuals arrested for perpetrating this disgusting and sickening attack against Mr. Booker are duly punished and that a message of intolerance, of such radical and offensive ideas which spurred this despicable behavior, prevails,” the statement said.

IndyStar, part of the USA TODAY network, has left a message for Purdy’s attorneys. It’s unclear whether the same attorneys are representing Cox. Neither have attorneys listed online in the criminal cases.

Booker, a member of the Monroe County Human Rights Commission, said he was attacked by a group of white men and subjected to racist language, including a threat of lynching, at Lake Monroe on July 4. Booker was there with a group of friends to watch a lunar eclipse.

According to court records, Purdy gave Booker a ride on his ATV earlier in the day after Booker walked through private property to get to his camping site. Purdy asked Booker not to cross through the property again, he told police.

Booker said a man he was with later told him the same white men were yelling “white power.” That’s when Booker said he decided to walk toward the group and let them know there were more people coming “and to not yell at them.”

According to court records, the daughter of the property owner said Booker and several others approached her on the property, and that “Booker threatened her and presented himself as a county official.” The woman “ordered him off her property several times,” court records show.

The woman told police Booker said he would “make (her) life miserable” and threatened her with fines.

Booker said when he turned to leave, Purdy “took a swing at me.” Booker said Purdy and other men took him to the ground and held him against the tree. At the urging of others, the men eventually let Booker go. Purdy later told police he was “just holding him in place.”

“I wanted to stop it from happening, ready for it to be over,” he said. Police observed bruising on Purdy’s face and multiple witnesses said Booker struck Purdy during the confrontation.

Investigators reviewed video of the incident, which showed Booker being held against the tree, but not struck, according to court records. Police observed a small scratch on Booker’s left cheek, but no other visible injuries. Booker was later diagnosed with a mild concussion at the hospital and patches of hair were found to have been ripped out.

Someone in Booker’s group later told police he heard someone yell “get a noose.” Booker said he heard the same, but only after his friend mentioned it. In later interviews with investigators, three witnesses said they heard reference to a rope or a noose during the altercation.

Cox told police he intervened in the confrontation when he saw Purdy and Booker “rolling around in the bushes.” Cox said he punched Booker after Booker punched him in the face.

The Best Bikes for Every Type of Cyclist

Fri Jul 17 , 2020
Photo credit: Staff From Popular Mechanics When it comes to buying a new bike, decision No. 1 is determining what type you want. The choice can seem daunting given the number of options, but it’s an important one. Bringing a road bike to the trail would be like wearing dress […] 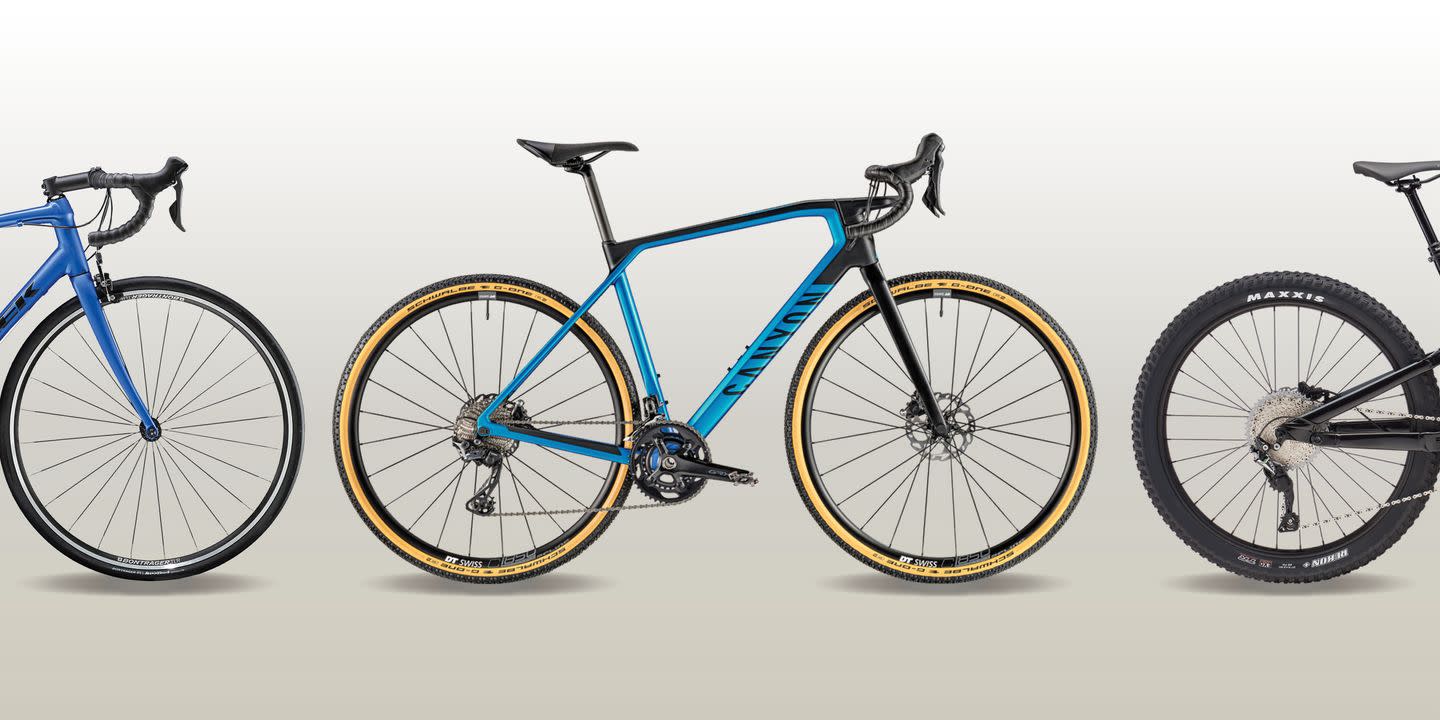