CNN’s Dr. Sanjay Gupta said the rosy picture of President Donald Trump’s health painted by his medical team “doesn’t make sense” in light of what’s known about his battle so far with the COVID-19 coronavirus infection.

Trump was taken to Walter Reed National Military Medical Center on Friday as his condition worsened, including a high fever and a drop in oxygen levels that required supplementation.

Since then, Gupta said, there’s been “a lot of inconsistencies” coming from Trump and his team, including White House physician Dr. Sean Conley.

Conley on Sunday admitted Trump’s blood oxygen has dropped below normal twice, and that he needed supplemental oxygen at least once. He is also on at two experimental treatments, but his doctors say he could be released back to the White House on Monday.

Gupta, who is CNN’s chief medical correspondent, questioned that timeline, and pointed to “worrisome” signs about the president’s health.

“I’d have to say that they’re hiding things,” he said, pointing to a long history of Trump and his doctors not being transparent about his health.

Conley, he said, is “clearly… being told what to say and what not to say and how to present things.” That, Gupta said, makes it “very hard to trust or believe” the info coming from Trump’s medical team.

Then, Gupta went through a list of questions they should answer.

“We need to know that status of his lungs,” he said. ”It’s unbelievable to me that we’ve asked that question so many times.”

He said doctors should release the results of chest x-rays and CT scans, if the president has pneumonia, how much inflammation he has, oxygen levels and what the plan is going forward.

“Interestingly, they said his cardiac, liver and kidney function are normal or improving,” he said. “Well, improving from what? Because you said they were normal yesterday as well, so were they not normal at some point?”

He also questioned the whole timeline of Trump’s diagnosis and treatment.

“This whole story still doesn’t make sense,” he said. “He was diagnosed on Thursday night and had such a quick decline? Not likely.”

See his full discussion with CNN’s Jake Tapper below:

Donald Trump could be discharged from hospital today, doctors suggest

Mon Oct 5 , 2020
Coronavirus Article Bar with counter .. In a sign he may be on the mend, US President Donald Trump has sent a flurry of tweets trying to rally voters from his hospital bed.  It comes as his doctors suggested he could be released from Walter Reed Hospital in Maryland as […] 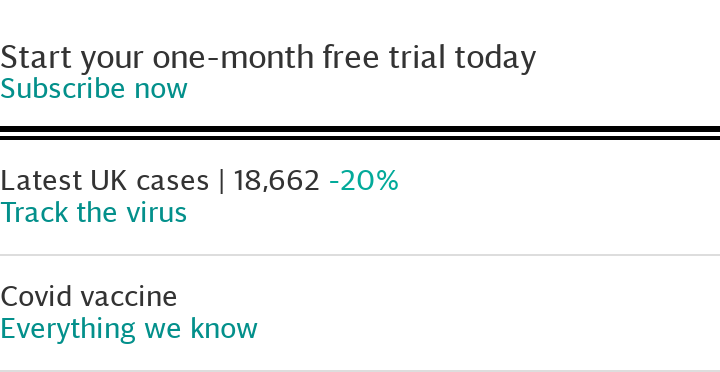