If Alathea Fitzalan Howard had been born a boy she would have become the Duke of Norfolk, but “alas no tassel” as her mother put it, so she remained a nonentity all her life. But she did keep a diary every day for 64 years and wrote in 1998: “What a companion my diary has been to me for more than half a century! Not one day unrecorded in all that time!”

She died in 2001 and left her diaries to her nephew’s wife, Isabella Naylor-Leyland, who has prepared this volume, covering the Second World War years, and writes the introduction in a style that can best be described as “artless”. At one point she ventures to look up Princess Margaret on Wikipedia, and finds it “surprisingly accurate and illuminating”. It says, “Princess Margaret spent much of her childhood with her parents and sister.”

The diaries begin in 1940 when Alathea, aged 16, has been evacuated from London to live with her 87-year-old widowed grandfather, Viscount Fitzalan, and a spinster aunt, at Cumberland Lodge in Windsor Park. Her parents seem to have abandoned her and she is stuck in this fusty, deeply religious, household where Lord Fitzalan recites the Rosary every day and prays aloud whenever he goes anywhere by car. Her one salvation is that the Royal family are living nearby, in Royal Lodge, and the young princesses (Lilibet, 14, and Margaret, 10) often invite her to join them for Guides or swimming or drawing lessons.

Alathea worships Lilibet, whom she says “provides the very meaning of my life”. She envies her for being “normal, rational and simple” whereas she is driven by strange impulses that sometimes make her cry herself to sleep or cut her arms to assuage her grief. Lilibet on the other hand is “placid and unemotional”. And she never confides. “She’s the most ungossipy person I know… she never needs the companionship of outsiders.”

When the Royal family are away, Alathea is desperately lonely. At one point, the Duchess of Beaufort comes to stay and Alathea tells her diary, “I’d never seen her before and yet I love her. I instinctively see in her a mother who would have given me that love and affection that I have never known.” When her real mother pays one of her rare visits, she concludes, “Though I cannot LIKE her, I admire her outward exterior. After the dowdy atmosphere here it is wonderful to see someone who in every detail is a fashionable lady of society.” Her mother is always criticising Alathea for being “old-fashioned”.

Mon Oct 12 , 2020
BESSEMER, Pennsylvania (MyValleyTributes) – James “Jocko” Penwell was born on October 2, 1935 in New Castle, Pennsylvania. He passed away on October 10, 2020. Jocko was preceded in death by his parents, Robert and Iva Snyder Penwell; siblings, Lucille Portolese, Joanne Williams, Nancy Dilullo and Tom Penwell. Jocko is survived by his […] 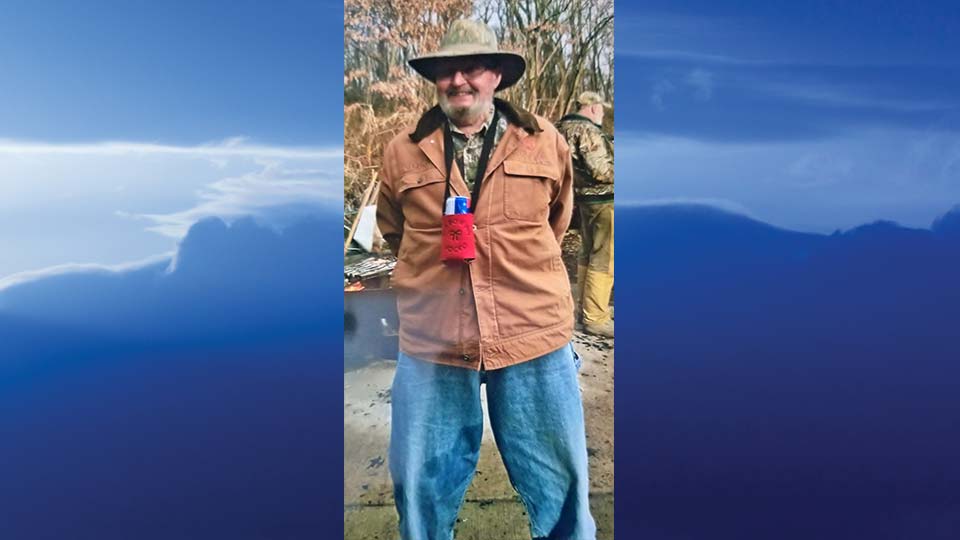