SIR – Ireland does not appear to be happy about being cajoled by Joe Biden into increasing its corporation tax rate from 12.5 per cent to 15 per cent for big companies by 2023.

However, this pales into insignificance after our Conservative Government announced in March a rise in corporation tax from 19 per cent to a whopping 25 per cent from April 1 2023.

Whatever happened to the “Singapore-on-Thames” model to stimulate growth and employment? Have Mr Biden, Boris Johnson and the liberal elite put paid to any hopes of low taxation in the future, choosing an economic model of green stagflation with high levels of tax?

SIR – Unlike Fraser Nelson, I am not surprised that, at a Spectator panel at the Tory conference, the audience’s preferred replacement for Boris Johnson was Liz Truss.

In contrast with Dominic Raab and Priti Patel, she was not seen as fully embracing lockdown and other draconian rules, and unlike Rishi Sunak she believes there are better ways to pay down the Government’s huge debt than swingeing tax rises.

Whatever she once thought of Brexit, she would be more likely than the current PM to take full advantage of the opportunities it offers. Mr Nelson says that “Conservatives like power and will follow anyone who brings it.” He concludes that person is still Mr Johnson, but I’m not so sure. For many of us, it’s Miss Truss we trust.

Still ‘due to Covid’

SIR – Most commercial businesses are now back working normally.

By contrast, on Wednesday I telephoned the Pension Service using the number given on a letter it had sent me. I was put through to a message saying that, due to Covid, staff could not answer queries.

Civil servants are failing us.

SIR – Where is the outrage about the continuing neglect of our young people?

Many students who were robbed of the chance to sit their A-levels last year are now being expected to spend much of their second year at university sitting in halls and student flats, learning remotely.

The university term is often only 150 days a year. During term, a practical degree such as engineering would usually involve four and a half days on site, with face-to face contact. Many of those in the current cohort did not even visit their departments last year.

These young people – who include the engineers and medics of the future – are being shortchanged. Where is the pressure on the higher education sector to resume normal working practices?

SIR – Ticket inspectors are back on trains. It appears there is life after Covid.

SIR – Having received our members’ voting details for the National Trust’s AGM, my wife and I are invited to choose six candidates for election to its council.

Bearing in mind that the Trust has created much controversy over the past year, I was disappointed to note, on reading through what each candidate had to offer, that only three had made plain where they stood in relation to its past and future direction. The rest merely provided bland statements as to what they are able to offer if elected.

It would have been good to have had their views on such issues as trail hunting (for or against, for example) and the woke demands that the Trust made of its volunteers, which some found unacceptable.

The situation now is that members will have no proper idea of whom they might wish to promote. The Trust, meanwhile, has made clear its own choice of those candidates standing for election.

SIR – Simon Heffer correctly observes that panicking never used to be a British trait but has become one.

Something similar has happened with the tendency to exaggerate. Nowadays individuals are “amazing”, events are “unbelievable” and objects are “incredible”.

What has happened to British understatement? One thinks of Harold Macmillan and his “little local difficulty” – or a comment made on a recent documentary about Special Operations Executive agents, in which a handler said that, if they were caught, their captors “could be quite unpleasant”.

Less is often more and understatement is usually more powerful than exaggeration.

SIR – There is to be the biggest review of NHS management in 40 years.

This is critical to ensuring that the extra money going to the service is not wasted. The quality of its management is distinctly patchy. In all my years working in the NHS, I was surprised that most managers appeared to have no relevant professional qualifications, and that their access to workplace training and assessment was somewhat variable.

The creation of a college of health service management is long overdue; it would set standards for managers, and provide relevant education and training as well as professional qualifications, in the same way that the royal colleges do for the medical profession.

SIR – Having retired to west Lancashire 18 months ago, I have still not been able to find an NHS dentist for myself and my husband.

I have so far called 23 dental surgeries within 10 miles of my home, none of which accept NHS patients. Five would not even accept more private patients, even though charges were eye-wateringly expensive.

The NHS website regarding available dentists is completely out of date, because none of those listed are accepting new patients.

What is going on? Has NHS dentistry been stealthily cancelled?

SIR – I too have noticed the attempts to coerce us into paying for things with a card rather than cash (Letters, October 3).

If enough people do the same, businesses might think again.

SIR – With regard to the problem of slugs (Letters, October 3), may I ask if it is possible to buy or borrow a hedgehog or two?

The Best U.S. Cities to Retire

Sun Oct 10 , 2021
Even if you plan to stay in your current location when you retire, there’s a lot to consider. Can you afford it on a fixed income? Are there enough activities and opportunities to keep you happy and purposeful after you leave the workforce? Will the healthcare be good enough and […] 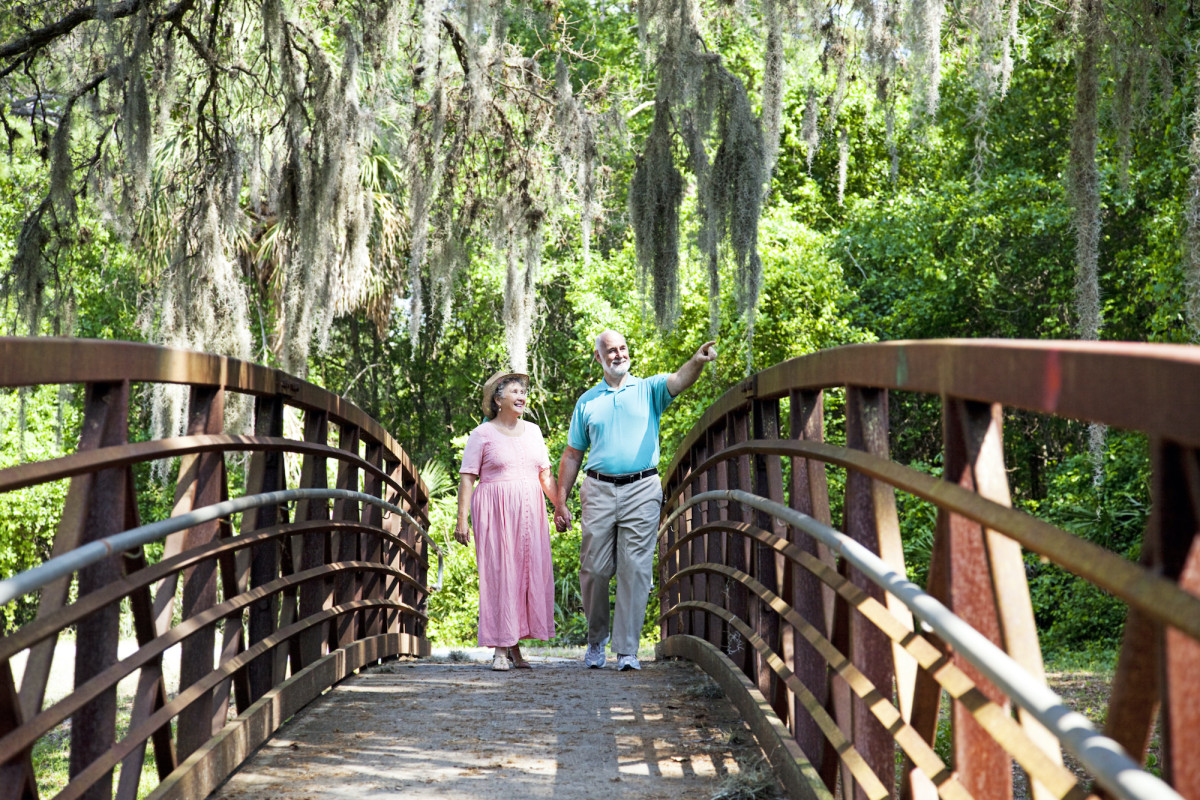