Georginio Wijnaldum claims Liverpool players had sleepless nights following the serious injury to a team-mate (Telegraph Sport, Oct 21).  They should rest in the knowledge that the injured player will receive the best treatment and aftercare that money can buy. If this injury had happened to a local Saturday afternoon/Sunday morning non-league players they would probably still be on the telephone trying to make contact with their local medical centre to arrange an assessment. Having sleepless nights would be more likely to be the result of being unable to pay the mortgage, unable to feed their families, not having employment or not having hospital treatment for serious illnesses. Perhaps these highly paid players should reassess their priorities.

Not for the first time, the performance of one of the so-called elite Premier League referees has been found wanting. At whatever level at which he or she is officiating, the referee has not only to apply the laws of the game but also has a duty of care towards the players. No further action will be taken against Jordan Pickford for his reckless challenge on Virgil van Dijk because, apparently, Michael Oliver saw the incident; in which case the VAR official should have advised him to go and study the pitch side monitor. Not difficult, is it?

After formal training I qualified as a cricket umpire. A default decision drummed into me was, “If in doubt, not out”.  Is such a default decision not available in a football offside situation? Last weekend’s controversy at the end of the Everton v Liverpool match proved that the world is not black and white  – there are grey areas everywhere.

Aguero was wrong – but assault it was not

Sergio Aguero was totally wrong to place his hand on the shoulder of the match official in last Saturday’s match against Arsenal. However we need to keep our views of his action in proportion. The howls of anguish and worse, the accusations of ‘assault’, and the description of his action as ‘horrendous’ are totally ludicrous. Aguero was completely in the wrong, but he assaulted no one.

Traditional colours being killed by commercialism

There must be some correlation between the identity of football and rugby teams and the colour of their jerseys. It now seems that any old colour and configuration will do, irrespective of traditions and history. Thus, recently, we had the spectacle of Wolves playing in maroon, Arsenal in blue, Burnley in yellow and Leicester Tigers in red, when no colour clashes with the home team were at all evident, thus creating considerable confusion as to which team was actually playing. An honourable tradition of team colours denoting a much-loved identity seems to have been sacrificed on the altar of commercialism. Does this really have to be ?

I was never a huge fan of his in his playing days, but I nevertheless found your interview on the occasion of Geoffrey Boycott’s 80th birthday showing a man of honesty, prescience, warmth, humour and all in all rather moving. Quite an achievement!

Following the deserved wins for Exeter and Bristol in European rugby cups , it is appropriate to recognise that both clubs played in the Championship not that many years ago, before earning promotion to the Premiership. Does this finally put an end to the suggestions the Premiership should be ringfenced with no promotion and relegation?

Oliver Brown is right (Telegraph Sport, Oct 16), the decision by the RFU to allow transgender women to play women’s rugby is dangerous. Gross physical mismatch is an avoidable risk factor in collision sports. The RFU should take note of the New Zealand system which uses body mass in teenage rugby rather than age to avoid significant physical mismatch between players. There is a potential tragedy waiting to happen here. I wonder if the RFU have taken legal advice before making this policy decision? A legal action by a paralysed player could potentially result in enormous costs against them.

Chris Nancollas (Letters, Oct 16) is quite right in nominating Lewis Hamilton as being one of motor racing’s finest drivers of all time. However he is fortunate to be in the best car. If he was stuck in a Williams, for example, even he would be trailing at the rear of the field, and therefore not receiving the accolades he does now. To be labelled “The best UK sportsman ever”, it must be solely through their own physical and mental efforts and without any outside assistance. 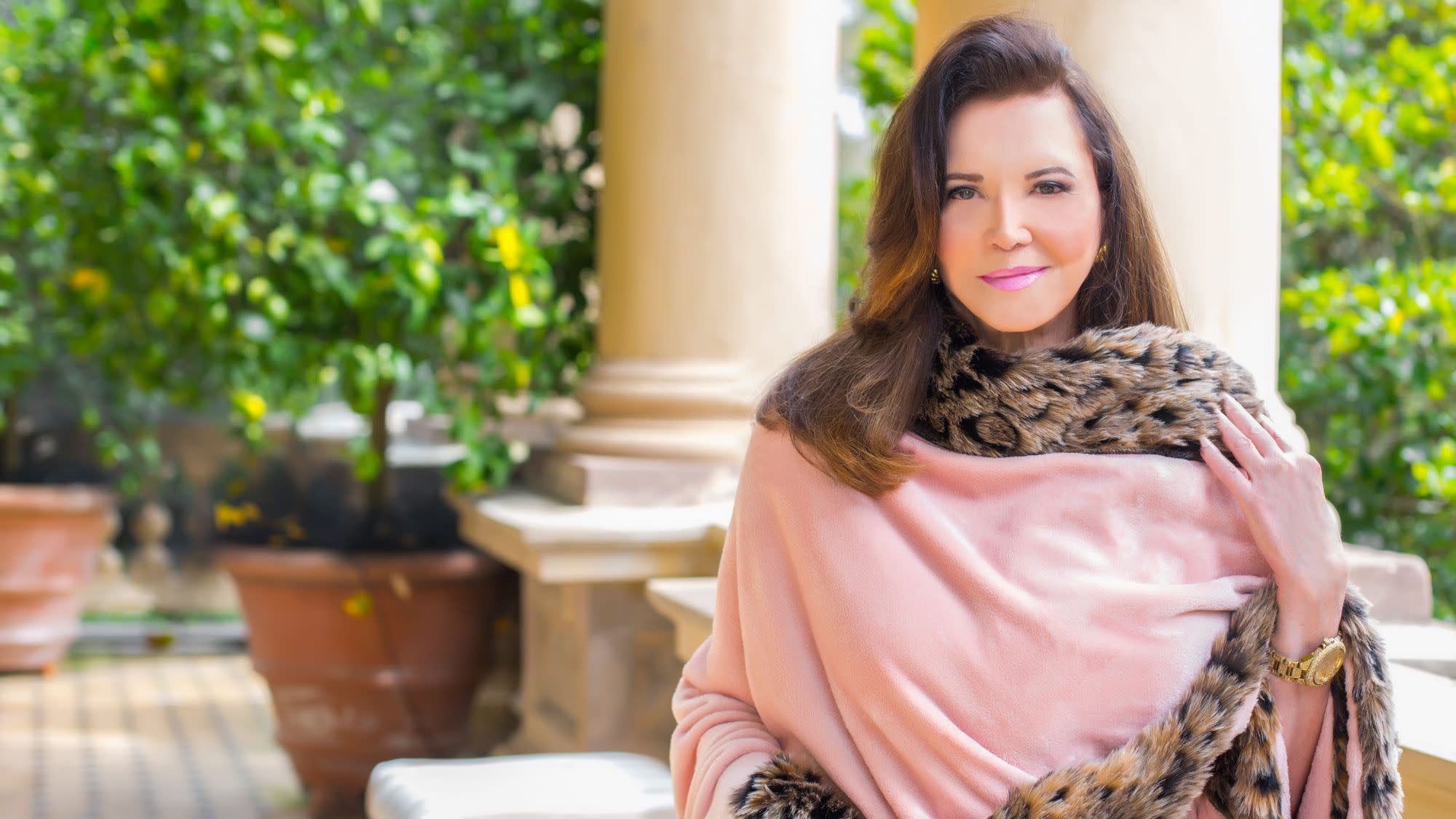