Scream 5 had plenty of bloody and gruesome deaths, but one of Ghostface’s kills was a lot more hurtful. Here’s why this character had to die at all. Warning: Major Spoilers ahead for Scream 2022. The longer the Scream franchise continues, the higher the body count gets, but some deaths […]

Scream 5 had plenty of bloody and gruesome deaths, but one of Ghostface’s kills was a lot more hurtful. Here’s why this character had to die at all.

Warning: Major Spoilers ahead for Scream 2022.

The longer the Scream franchise continues, the higher the body count gets, but some deaths hurt a lot more than others – including Dewey Riley’s, who had to die in 2022’s Scream. Dewey has been a pivotal character since Scream first debuted in 1996 and his death at the hands of Ghostface in the fifth installment is the one that was the most shocking.

In Scream (aka, Scream 5), Dewey’s life has taken a downward slide. He was asked to retire from his duties as Sheriff of Woodsboro (with Judy Hicks taking over the position) at some point before the movie takes place in the present day. Dewey’s relationship with Gale Weathers, who moved to New York City to be the journalist on a major morning show, was also no more, with Dewey having left the city (and Gale) to move back to Woodsboro two months later. His death seemed almost inevitable after he agreed to help Sam Carpenter, the film’s main character, stop Ghostface.

Related: Does Scream 2022 Have An After Credits Scene?

While Dewey’s death is incredibly heartbreaking and gasp-worthy, his demise makes sense in the grand scheme of Scream’s plot. The killers — Amber and Richie — were obsessed with making a “requel,” a cross between a sequel and a reboot, and the only way they thought they could do that organically was to ensure the return of the legacy characters: Dewey, Sidney Prescott, and Gale Weathers. Amber and Richie wanted their requel (and its rules) to be taken seriously, and they succeeded by killing off one of the Scream franchise’s most beloved characters. Stabbing Dewey to death ahead of the final showdown with the killers raised the stakes of the movie and gave it a good emotional gut-punch the other deaths simply didn’t have.

Dewey is also the one legacy character in Scream who had fallen on harder times; Sidney had a family and Gale was flourishing as a journalist. If one of the legacy characters had to die, Dewey’s arc made him the most likely choice. His good-natured spirit and need to help and protect people also made his death effective. The fact Dewey has survived this long, one of only three characters to appear in all of the Scream movies, is impressive considering all that he’s been through over the years. He’s been shot, attacked in every single Scream film, stabbed nine times, suffered nerve damage, and has a limp because of his run-ins with various versions of Ghostface.

What’s more, Dewey was originally written to die at the end of the first Scream movie after being stabbed in the back by Ghostface. In many ways, he was always destined to meet his demise, even if it came four movies later. He lost a lot over the decades, but he went out a hero in a bid to take out Ghostface permanently. He never fully got closure, but Dewey’s death at least inspired Gale to stop giving voice to the Woodsboro killers and turn her attention to a story about a good man instead. So while Dewey may be gone for good, his time in the Scream franchise was well spent, and his death (with its emotional impact) served as a reminder of how important a character he was to the film series.

The Batman’s Batsuit Is Already The Best Live-Action Version

Mae Abdulbaki is a movie reviews editor with Screen Rant. She previously wrote about a variety of movies and TV shows for Inverse, CinemaBlend, Pajiba, and The Young Folks, where she wrote reviews, features, news pieces. Her other work can be found at The Mary Sue, Film School Rejects, UPROXX, Heroic Hollywood, Looper, The List, and Bam Smack Pow, among others. Mae has also appeared on television segments, podcasts, and panels to discuss all things entertainment. 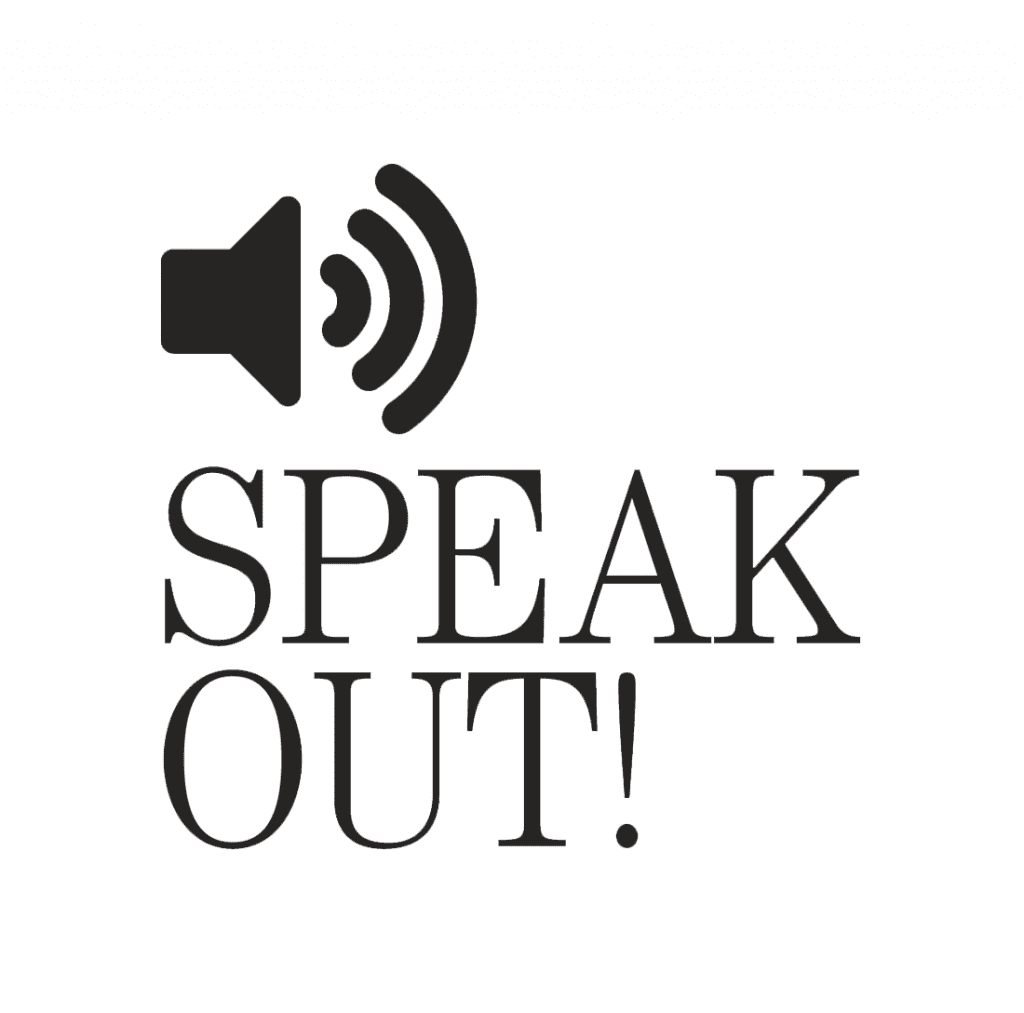