Nobu Shiozawa is determined to get customers his restaurant’s homemade tofu and sushi without using delivery apps such as Uber Eats, Grubhub, DoorDash, and Postmates.

That’s not easy these days. Thanks to COVID-19, New York City banned restaurant dining in March. So Shiozawa, who owns and manages in New York City, uses his own small crew to avoid high commissions from the apps, usually .

“If I start using the food delivery service providers during the pandemic, the number of orders and the amount of sales would be increased,” he admitted.

But then he would have to hire more workers to handle the extra orders, which was hard for him to justify with the high fees and the fact he cut more than 60 percent of his staff after the pandemic started.

And the situation could get worse. Uber is reportedly in talks to acquire Postmates for about $2.6 billion, right after GrubHub was acquired by Just Eat Takeaway.

Postmates and Uber Eats make up 8 and 22 percent of the food delivery market, respectively. Consolidation means less competition. An Uber-Postmates deal would “increase the market power of the food delivery industry over restaurants,” said PitchBook mobility analyst Asad Hussain. “[It] could hurt margins for smaller restaurants as their bargaining power over fees becomes more limited.”

And it doesn’t look like that power will wane anytime soon. In March, Uber Eats had signed up more than 100,000 independent restaurants in the U.S. and Europe. Back in 2017, that number was just over 46,000 restaurants — globally. And, as Uber noted during its latest earnings call, those numbers are only going up.

At least Uber Eats has some competition, which could mean deals and incentives for customers in the short term.

“Uber Eats needs to catch up to its fast-growing rival DoorDash,” Hussain said.

Aside from customers, pretty much everyone loses. Delivery workers, who are independent contractors and don’t qualify for health benefits or sick pay, make about $10 per hour of delivery, depending on where they’re based. Restaurants feel like they have no choice but to use the apps. And delivery apps such as Uber Eats and Postmates aren’t even profitable.

The Hatch in Oakland, California, tried to survive without any app assistance. In its first week open during the shutdown, it brought in only $369, according to the New York Times. So it signed up with Grubhub. It made $3,250 in April and $1,500 in May. An improvement, but before the coronavirus, it was bringing in about $70,000 per month.

Another Oakland bar, North Light, recently highlighted in California Sunday Magazine, is also grappling with whether it should use delivery apps. It’s currently offering craft cocktails, like a bottle of margaritas to pour over ice, and pizza kits.

Den Stephens, the general manager, said in a phone call that it suspended its DoorDash account in March, when it transitioned to only selling to-go drinks.

It plans to reopen that account in July, when its chef comes back to work. Stephens credited the apps for giving restaurants visibility.

“[The apps] represent a constituency that we don’t have access to,” he said. But with those high fees, “it has to be worth your time.”

Some cities are trying to help. San Francisco, Washington, D.C., and New York City enforced emergency on delivery fees to protect local restaurants. But there is only so much that can be done. Since March, Yelp reported that since March, 140,000 U.S. restaurants closed in some way. Just under half of those plan to stay closed forever.

Thu Jul 2 , 2020
NEW ORLEANS — A labor union representing the nation’s immigration judges filed a lawsuit Wednesday against the Trump administration, arguing that the government is stifling the judges’ rights to speak publicly on key issues, including the threat of COVID-19 to their lives and to public health. The judges’ lawsuit is […] 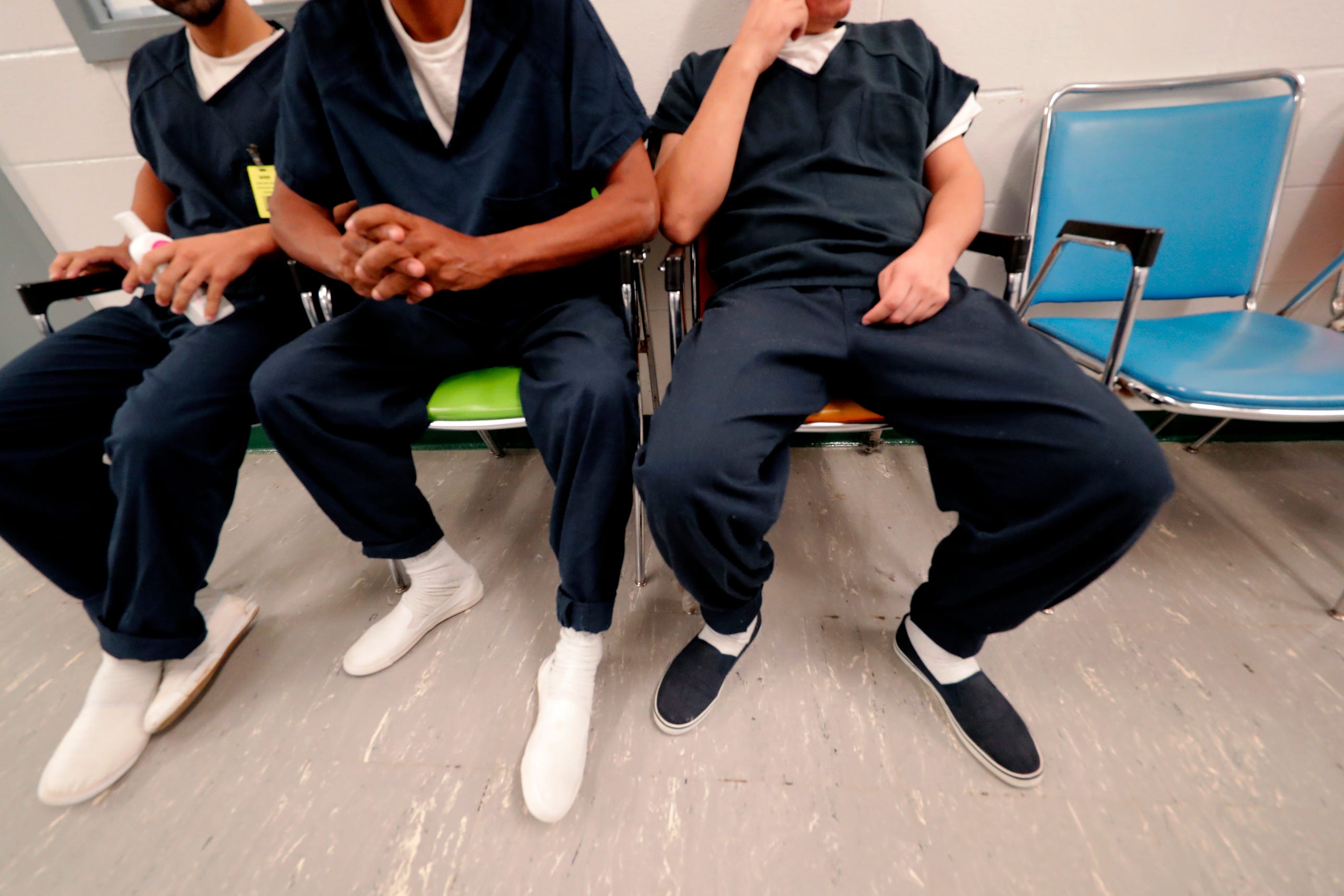