There is no way to make sense out of this Triple Crown season. The races are out of order. The crowds are banned. The Belmont Stakes was shortened. But there is a constant here. Forget the horses. Think, instead, about one dominant trainer, a man on the verge of breaking […]

There is no way to make sense out of this Triple Crown season. The races are out of order. The crowds are banned. The Belmont Stakes was shortened. But there is a constant here. Forget the horses. Think, instead, about one dominant trainer, a man on the verge of breaking a Triple Crown record that goes back to the 19th Century.

Bob Baffert is his name and these three races are his game. He is here with two colts — Authentic, the Preakness favorite who beat Tiz the Law to win the Derby, and Thousand Words, the culprit whose lack of manners disqualified him from that race before any of the horses even left the paddock.

Both of these horses can run. Back when we didn’t know whether this race would be run, Baffert, who is dead honest about his horses’ chances, made a definitive statement: Authentic was the best in his barn.

That’s saying a lot because at the time he had six really good 3-year olds. But on Saturday, he hopes Authentic stands out in this field the way the Hope Diamond would in a mound of broken soda bottles.

Given any racing luck, I don’t see who can catch him in this field. If Authentic runs the way he did in the Kentucky Derby, the Preakness could be over early. He could go right to the lead and challenge the field to catch him.

And look at where they are. Pimlico is not known as the home of Grade B movie finishes, when the winners comes out of the sky miles from the rest of the pack, catches them and puts them away while the band plays “Maryland, My Maryland.”

This ain’t the movies. It’s the Preakness, and the credo of the best jockeys to ride in it always seems to come up the same: “Speed kills.”

Authentic has more of it than any other contender in the Preakness. If they want him, they will have to go get him. He’s got the jockey, John Velazquez, who won the Derby aboard him.

They were clearly the best in the Louisville.

Now about the speed factor. Horses don’t come from far back to win the Preakness. The turns are tight, the race is shorter than the Kentucky Derby and more front-runners win it than the other two Triple Crown competitions.

They still talk in Baltimore about the way Secretariat came form last to first in his Triple Crown winning season at Pimlico. But why it is remembered is not the distance as much as it is the hair-trigger move he made to go from last to first. Ron Turcotte, the jockey, believed he was about to get sandwiched in the middle of a traffic jam. He deliberately took the horse back, then saw daylight and hit the accelerator.

Don’t expect that Saturday, when the Preakness will be run at the traditional mile and 3/16, just shorter than the Derby. Authentic should run as fast as he wants and move from near the top when he wants.

Art Collector is one of the horses who will try to stalk Authentic. He has won his last four starts, and his speed numbers are impressive. But can jockey Brian Hernandez Jr. be patient enough to make his move count?

Baffert’s other horse, Thousand Words is worth a play in a trifecta. Thousand Words, reared up in the paddock and broke Baffert assistant Jimmy Barnes’ right wrist, so he was in an ambulance during the race. As soon as Baffert got to the hospital room, Barnes flashed a big smile and said to him, “We did it!”

Baffert had his own scare when Authentic got riled up in the winner’s circle and knocked him over.

Now, Baffert is aiming to win a record-breaking eighth Preakness Stakes on Saturday with Authentic or Thousand Words, who will wear blinkers to reduce the distractions. Barnes will watch from California.

Swiss Skydiver, if she’s close with a couple furlongs to run, could hit the boards, but probably doesn’t have what it takes to win against this field. Still, she’s won five races for four different jockeys — and she’ll have another new jockey, Robby Albarado, on Saturday.

The picks: Authentic to lead from start to finish, with Art Collector second and Swiss Skydiver third.

Jerry Izenberg is Columnist Emeritus for The Star-Ledger. He can be reached at [email protected] The Associated Press contributed to this report.

Sat Oct 3 , 2020
How did we get here? Looking back, the path was clear all along. It starts with a crisis Pick one. Let’s start with coronavirus. Understanding something as complex as a pandemic doesn’t play to humanity’s strong suits. We’re notoriously bad with risk and scale. Without deep knowledge of statistics or […] 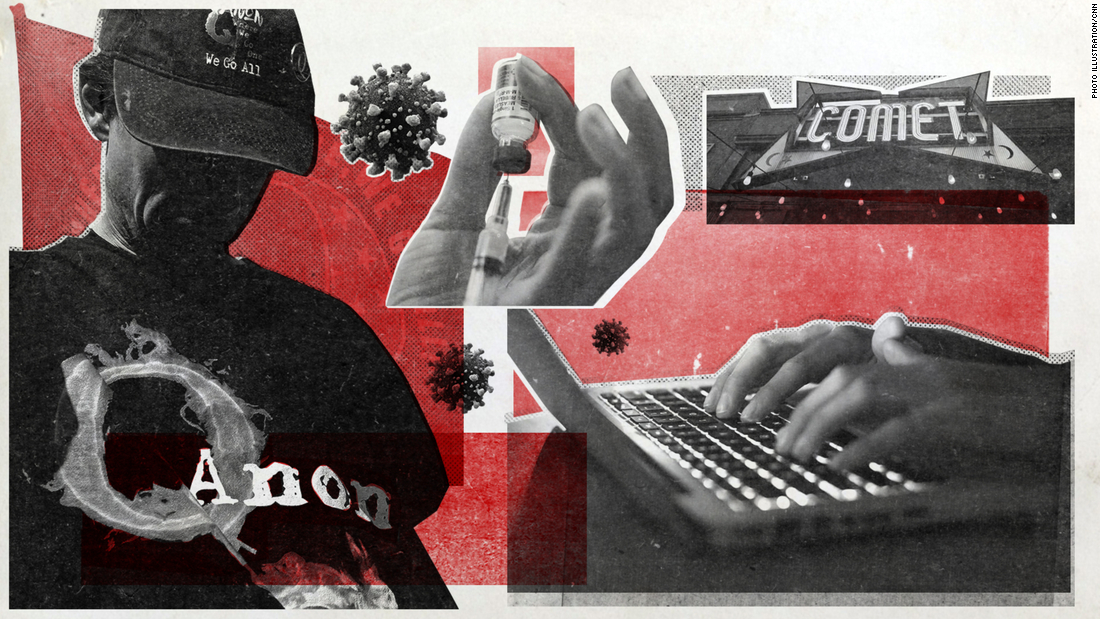