Mr Ashworth had planned to raise the issue of non-Covid hospital admissions this week, following shocking figures which show a 5,000 per cent increase in the number of people waiting more than a year for non-emergency treatment. In January the figure stood at 1,643 patients. The latest figures show it […]

Mr Ashworth had planned to raise the issue of non-Covid hospital admissions this week, following shocking figures which show a 5,000 per cent increase in the number of people waiting more than a year for non-emergency treatment.

But, when it emerged on Monday that more than 15,000 positive Covid-15 cases had been “lost”, he decided instead to train his sights on Mr Johnson’s “world-beating” test, track and trace system.

Keen to avoid shadow education secretary Kate Green’s blunder in appearing to exploit the crisis, the testing blunders will continue to form the major offensive of Labour’s attack lines.

This serves two purposes. Not only does it make capital out of arguably the biggest flaw in the Government’s Covid-19 response, but it also allows Sir Keir to appear on the side of business by insisting he wants a better testing system rather than further lockdowns.

“Sir Keir’s view is you don’t have to have further restrictions if you’ve got the basics right,” added the insider. “We’ve said that we should get tests within 24 hours and results within 24 hours, and prioritised in areas with high transmission rates.”

With faster testing looking more realistic than a vaccine roll out before Christmas, Mr Ashworth will also be seeking clarification why Health Secretary Matt Hancock has said only 50 per cent of the population will be inoculated when the time comes.

“Does that mean 50 per cent of us will have to carry on social distancing?” he said. “Or can we go back to normal?”

As any Prime Minister knows, it always spells trouble when Tory and Labour MPs are raising the same objections.

Thu Oct 8 , 2020
“The mask is your first line of defense,” Kimberly Prather, a professor of atmospheric chemistry at UC San Diego’s Scripps Institution of Oceanography, said during an Oct. 5 news conference about the need for clearer public health guidelines to combat the coronavirus. The online event highlighted a letter in which […] 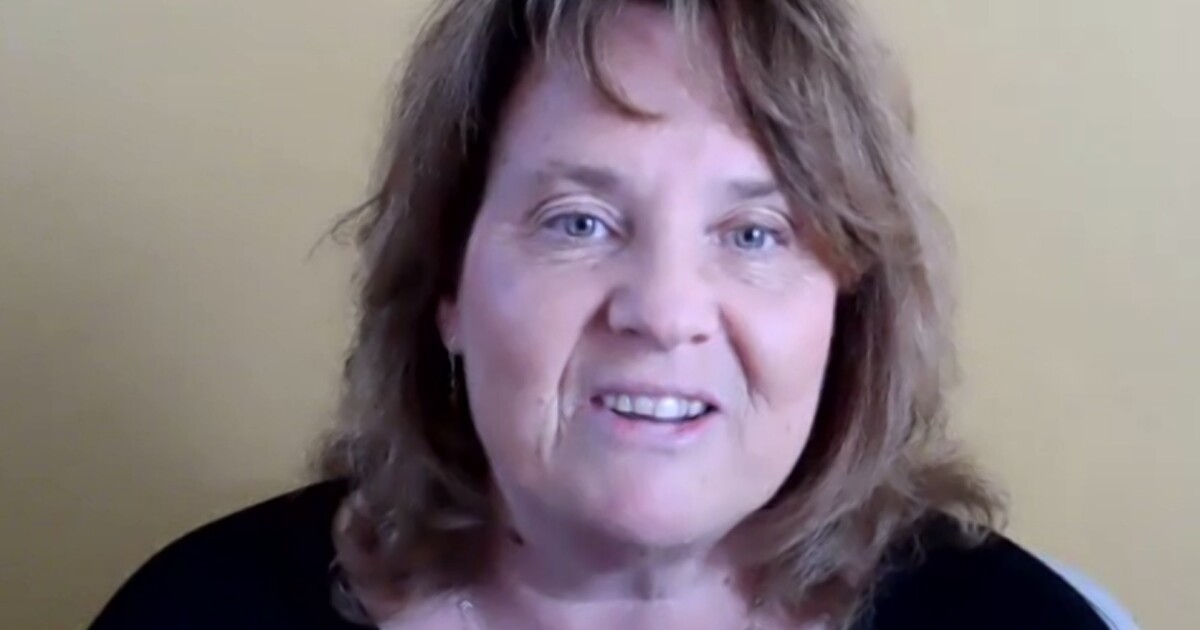