Below Deck’s Pete Hunziker is still blaming Bravo for keeping him out of a job after he was let go for an unsavory video and social media post.

Below Deck Mediterranean’s Peter Hunziker is still finding it hard to hold himself accountable for his actions. The shamed reality star is blaming Bravo for keeping him out of a job after he was let go due to some social media posts that surfaced which showed discriminatory and violent ideas.

From the start, Hunziker was painted out to be the villain of the season due to his macho ways. He rubbed fans the wrong way when they first watched him interact with the women of the ship. It did not help his case when racist posts were found online that showed him also demeaning women. During his short-lived time on the show, he was caught calling his boss, Malia White, “sweetie” and cornering Bugsy Drake in a cringe-worthy conversation about intimate topics.

Continue scrolling to keep reading
Click the button below to start this article in quick view.

Fans remember seeing Hunziker on about one full episode until he was cut from the storylines and essentially pushed into the background. It is hard to empathize with the Florida boy, especially when his social media is full of bro-like posts and ridiculous sayings that only make fans think he has not changed one bit. Over the weekend, the disgraced reality star took to his Instagram stories to share that he had given up the yacht life and been retired for one month, saying nobody would hire him since he was “fired on Below Deck.”

It is no surprise that most of his cast members have decided to stay clear of the toxic deckhand with the exception of Alex Radcliff, who was seen in his video. Captain Sandy Yawn, who is the compass of moral stability, made it clear at the reunion that he was odd, and she tried to speak with him, but his lack of accountability made it difficult. Many fans felt the same way that his lack of education with what was happening in the world was disgraceful.

Bravo fans were happy that the network took immediate action and axed the deckhand from Below Deck Mediterranean. But fans of the network feel they have had one too many issues with their talent. The question is now being raised about how they screen their new reality stars and what else they can do to help educate them. It does not seem fair that so many bad apples seem to be falling through the cracks.

Next: Below Deck Sailing Yacht: Natasha Explains Why Dominique Crenn Inspires Her As A Role Model

RHONJ: Why Teresa’s Being Accused of Using Photoshop & Filters

Jennifer is an avid Reality TV follower and is fluent in all Real Housewife drama along with the ups and downs of 90 Day Fiance sagas. When she is not writing she enjoys traveling the world in search of the best beaches! Jennifer has been writing for over 15 years and would like nothing more than to have a proper sit down with the women of the RHONY to ‘Make It Nice.’

How To Create A Zip File On A Mac (& Unzip Again)

Fri Apr 2 , 2021
Compressing files can be a great option when they are too large to begin with and the process of zipping (and unzipping) is easy to do on a Mac. Creating a zip file on an Apple Mac computer or MacBook is fairly easy to do and can be a great […] 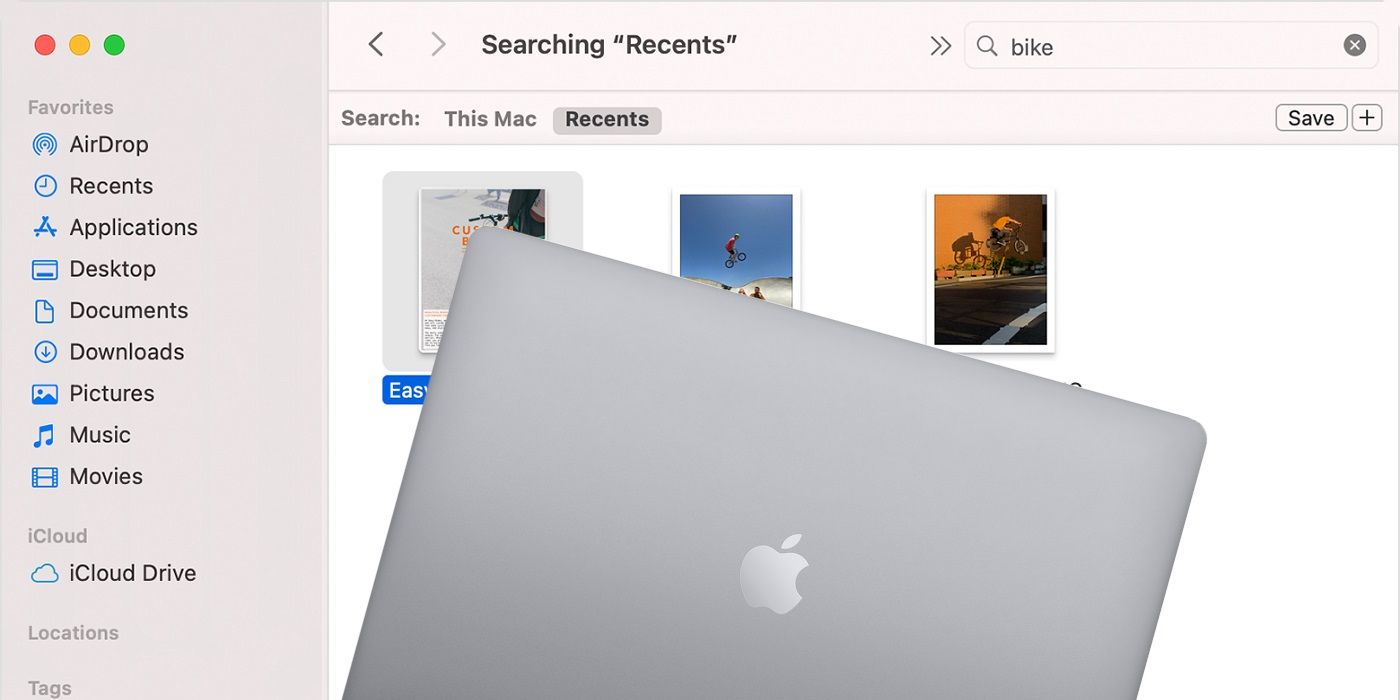