Every homeschool family kicks off their school year a little differently. For the Browns, they decided to start with an adventure.

Cal and Mike Brown, who live in north St. Louis County, loaded up their five school-age children last week and drove to Grafton, Ill., to explore the historic river community founded in 1832.

Then they explored New Town, a recently-built community in St. Charles on the Missouri side.

“I let the kids see how these people have their own little community,” Cal Brown said about New Town. “They got their own little stores, dentists, doctors and everything that they need over there.”

The field trip served as the perfect prompt for a writing exercise for the children in third, fifth, sixth and seventh grades — about how they would build their own community.

When schools closed across Missouri in March 2020 due to the pandemic, Cal realized the virtual-learning model was not going to work for their family.

“We have to move around a lot and do a lot of different things,” she said. “And for one of us to be still for five, six hours a day — and to pretty much monitor what they were doing —was hard for us.”

For years, Cal wanted to try homeschooling, and now they don’t see themselves going back to brick-and-mortar schooling any time soon.

“My kids are scared to death of COVID-19, so right now, it’s not even a conversation for them,” she said, explaining that they lost two family members already.

It’s a conclusion that Black families throughout Missouri have come to as well. Missouri has seen an incredible rise in the number of Black families who chose to homeschool when the pandemic began, according to the U.S. Census Bureau’s Household Pulse Survey.

The survey found that in May, the number of Missourians who responded that their households were homeschooling doubled over the course of the previous year.

However for respondents who said they were Black or mixed raced but not Hispanic, the number nearly quadrupled. For white-only respondents, it only grew by 18%.

Missouri’s numbers were consistent with the trend among Black families across the country.

The question is: How many of those homeschool families returned to school buildings this fall versus those, like the Browns, who are sticking with it?

“DESE does not regulate or monitor homeschooling, so we do not have data related to homeschool students,” a spokesman/woman for the agency said in an email to The Independent. “There are laws about homeschooling in Missouri, but they do not fall under the authority of DESE.”

Homeschool leaders throughout the state say they’ve been hearing from a lot more parents asking questions the last few weeks, as the Delta variant continues to spread.

Some Black families left public schools because of the pandemic, but they’re sticking with homeschooling because of challenges that have always been greater for Black students, said Dannielle Davis, professor of higher education administration at Saint Louis University and a national consultant on homeschooling.

“The children are responding beautifully,” said Davis, who leads an educational support network in St. Louis for Black and mixed race families. “To be able to learn in your own home, without all the challenges — racism, bullying, negative socialization in the schools, tracking — all of those negative things that unfortunately Black children are more negatively affected than their peers.”

St. Louis resident Alicia Baskin has been getting more and more calls these past weeks from Black families asking for an “orientation” on homeschooling.

Baskin has six children — ages nine, seven, five, three, two and a six-month-old — and she’s homeschooled them all.

In March 2020, she heard from many parents who were panicking about virtual learning and worrying that their children would fall behind. So she and other homeschool parents stepped up to provide some support and established the Black Homeschool Union, where families could share educational resources.

“We’re trying to raise our children in oneness because the Black community needs that,” Baskin said. “We really, really do.”

The Browns were among those families.

The union stopped meeting when COVID-19 cases spiked in the fall and winter, but they continue to go on some field trips and support each other.

At the Baskin house, a typical day starts with a group meditation and a family walk with the dog. Then they come back and do independent work based on each child’s level until lunch. While the younger ones are doing an online circle time, she works one-on-one with the older students.

They eat lunch, and then afternoons mean Spanish and Hebrew lessons for the entire family, along with history.

Baskin is known among the homeschool community as a curriculum wizard. If you describe your child’s learning style, she can recommend at least three online classes, workbooks or in-town classes that might help them excel. She helped Brown and several other parents identify different books that help with reading or other topics for their children.

The Browns are using an adaptive learning app — software where algorithms adjust the lessons based on the learner’s understanding of subjects.

Like the Baskins, the Browns do a majority of their individual learning in the morning and then come back for group activities in the afternoon. But it’s important to be flexible, Cal Brown said.

“If they’re having a bad day and they just really won’t get engaged, don’t force them,” Brown said.

Sometimes Brown will tell her child to take a ride on their bike outside and circle back on the subject the next day. Baskin and Brown emphasized that their best success comes when they listen to cues from their children and let them lead.

Davis says there are many homeschooling methods, and it’s best to choose one that fits best with your child’s personality.

On one side of the spectrum, there’s traditional homeschooling, which often closely follows a state-mandated learning model, she said. On the other end, there’s what some people call “unschooling,” which involves teaching children based on their interests rather than a set curriculum.

“I proudly consider myself an eclectic homeschooler,” she said, or someone who meshes homeschooling methods together to meet the needs of her children.

Because homeschooled children get more one-on-one attention, Davis doesn’t recommend homeschooling for six hours a day — especially the young ones. And she stresses that it’s not just stay-at-home parents who are homeschooling. Full-time working parents and single parents are coming up with creative ways to make it work, Davis said.

Davis is the founder and director of a local program called the Circle of Excellence, a network of Black and multiracial families from all over the St. Louis area who have an interest in supplementing their kids’ education with STEM field trips and activities.

Before the pandemic, about half of the members were homeschooling. And now almost all of them are.

“There have been some parents who have definitely taken the bull by the horns and said, ‘We’re just going to do this ourselves,’” she said. “I’ve been guiding them in a variety of ways throughout the year, and I continue to guide them now.”

Not trusting the schools anymore

The Browns have endured much trauma and hardship over the past seven years since their son and brother, “Mike Mike,” was shot and killed by a Ferguson police officer on Aug. 9, 2014. Cal is Michael Brown’s stepmother, married to his father, Michael Brown, Sr.

Homeschooling has been a chance to reconnect and heal, Brown said.

“Going through what we went through, of course, we just want to keep our kids as close as we can,” Brown said.

Brown, Baskin and Davis said the pandemic has exacerbated the distrust and disappointment that many within the Black community have for the education system.

Baskin also echoed the concern of how the history books were portraying their ancestors. American history lessons often mention slavery, but they don’t explain what happened before that.

“Where did we come from?” Baskin said. “Those were not slaves. Those were enslaved doctors, healers, lawyers, mothers, fathers, teachers, fishermen, carpenters. They were intelligent people.”

More Black parents are asking themselves if they want to send their children to be taught this way, Baskin said. Homeschooling is part of the response.

“We’re having to try to build a community of our own, that is going to support each other in a trusting environment,” Baskin said. “Because our education system has not taken accountability for the wrongs in the past.”

This story was produced by the Missouri Independent, a nonpartisan, nonprofit news organization covering state government, politics and policy. 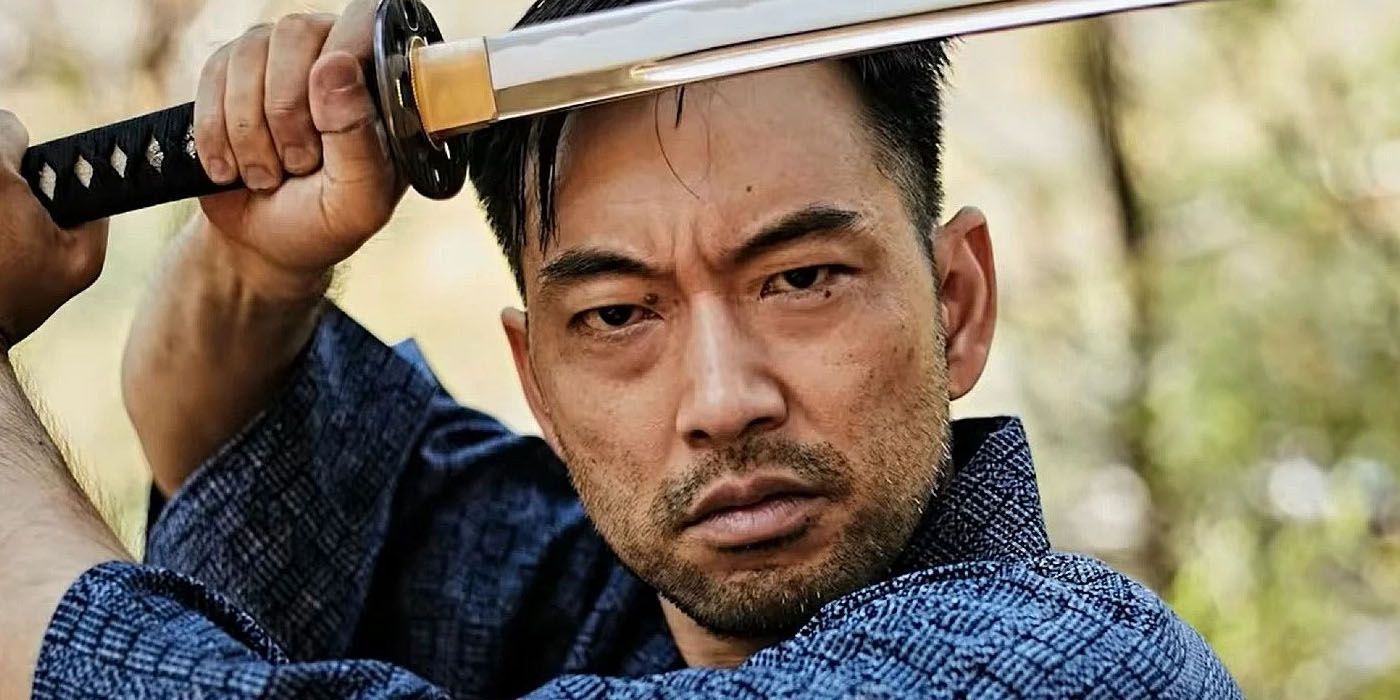