CLEVELAND, Ohio — Health centers focused exclusively on the needs of seniors, a home wired with body sensors that make many hospital stays obsolete, and fun fitness challenges in the Cleveland Metroparks. That’s all part of a new plan spearheaded by MetroHealth System designed to lead the way in a […]

CLEVELAND, Ohio — Health centers focused exclusively on the needs of seniors, a home wired with body sensors that make many hospital stays obsolete, and fun fitness challenges in the Cleveland Metroparks.

That’s all part of a new plan spearheaded by MetroHealth System designed to lead the way in a new iteration of health care.

“We don’t want to just impact the health care for people who come to MetroHealth, we want to be able to impact the way health care gets delivered for the entire nation,” President and CEO Dr. Akram Boutros said during a meeting with cleveland.com editors and reporters ahead of the formal presentation Thursday night.

The view of the future was rolled out along with an update of the MetroHealth Campus Transformation project. Milestones coming next year include the first patients in the Glick Center and the opening of a patient/visitor parking garage. The project is slated to finish in 2025.

MetroHealth also offered the first peek at its new logo — a cross made up of many-colored dots to represent patient diversity — and tag line “Devoted to Hope, Health and Humanity.”

“It is about humanity — the caring of other people and being kind, because there’s just far too little humanity in today’s age,” Boutros said. “This really identifies and amplifies what MetroHealth is, and what we do.”

Here are details about the biggest new ideas MetroHealth is tackling:

Hospital In the Home program

MetroHealth is launching what it calls Hospital In the Home, a platform that combines virtual health care with home visits to create a new model of patient-centered care. Even some intensive care patients would be treated at home.

The health system has developed the platform, and it is looking for five to six health system partners that will help spread it across the United States, Boutros said.

“This is revolutionary; we’re designing it from the ground up,” Boutros said of the entire effort to expand home care. “As far as we know … we are the only health system in the nation that is approaching it this way.”

Boutros described how the program would help, for instance, an elderly man after hip replacement surgery. The house would be outfitted with sensors that detect how active the patient is and if his body is getting enough oxygen.

If he’s tired, the sensors would detect his lack of movement and send him a reminder text to do his physical therapy exercises. If he feels even more tired, a sensor might see that his oxygen level is dropping and alert his care team. They would administer medication, set up virtual doctor visits and connect him to an online pharmacy.

“This is the promise of patient-centered care finally realized,” Boutros said. In five years, even at-home non-emergency ICU care will be possible.

The proposed Hospital In the Home service uses technology that is available or being tested now.

If the program spreads nationally, he estimates the overall budget to be close to half a billion dollars. Much of that would come from investors and technology companies, he said.

Boutros estimated that about 25% of MetroHealth’s older patients, as well as many younger patients, will be interested in in-home care. It will be paid for by patient’s insurance. The program probably will lose money during its first five years, but it will make money and deliver better care in later years, he said.

“We are benefiting from reducing the total cost for these patients,” he said. “My belief is that it will probably be losing money the first two to three to four to five years, but we’ll be able to deliver exponentially better care and make money, in the future.”

Senior Health Centers coming to Solon and the region

Too often, the work of juggling the healthcare needs of older people is left to family members.

MetroHealth plans to create a network of senior health centers completely dedicated to older Cuyahoga County residents. The health system will provide transportation to the senior health centers, where they can connect with primary care physicians, dentists, social workers, dieticians and specialty caregivers. Support groups, nutrition, cooking and yoga classes will be available.

Physicians at the senior health centers, which will serve only people 65 and over and on Medicare, will see only a handful of patients each day, enabling them to spend at least an hour with each patient to determine the best treatment, Boutros said.

“We’re going to take care of people, the way they’re supposed to be taken care of,” Boutros said.

The first senior care center will open next year in Solon, at a cost of about $2.5 million. Five additional centers in Northeast Ohio, costing $1.5 million each, are slated to open in the following 18 to 24 months, Boutros said.

If the senior health centers are “wildly successful,” they will bring MetroHealth an additional 10,000 patients annually, generate enough income to cover their costs and save patients and insurance companies 30% on healthcare bills, he said.

“It’s good business to do good things for the community,” Boutros said.

MetroHealth will become the official healthcare partner for the Cleveland Metroparks, allowing the health system to add a health and wellness component to Metropark activities and locations.

Through the partnership, the health system will bring senior health screenings to MetroHealth’s Grandparents Day at the Zoo, and use virtual reality to get park users exercising. A new Metroparks app and its trail guides will offer event schedules, fitness tips and challenges with rewards.

“We think this is a natural pairing for us,” Boutros said.

MetroHealth unveils latest version of ‘hospital in a park’ plan

MetroHealth, CWRU and other Ohio hospitals in hunt for new COVID-19 treatments 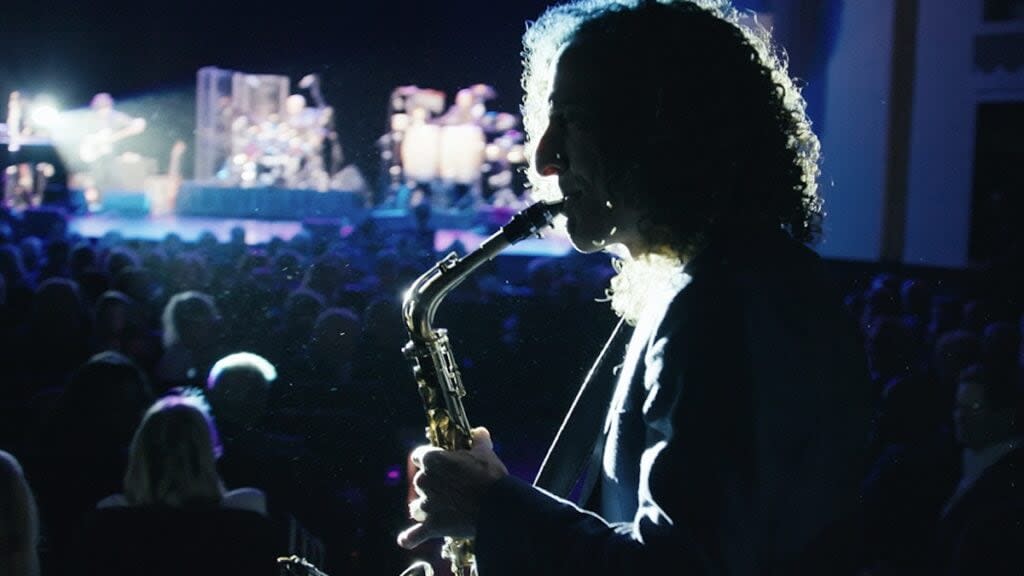