TUESDAY, Nov. 24, 2020 (HealthDay News) — Overweight women who eat a Mediterranean-like diet may reduce their odds of developing type 2 diabetes by 30%, compared with women who don’t, a new study suggests.

The Mediterranean diet is rich in olive oil, fruits, vegetables, whole grains, legumes, nuts and seeds. Previously, it has been linked with a reduced risk of heart disease, type 2 diabetes and other conditions.

“This provides unique long-term data and supports the idea ‘fad diets’ are not the magic bullet. Having the core of one’s dietary approach based on Mediterranean diet principles over decades may be very helpful in reducing one’s overall risk for type 2 diabetes,” added Sood, who was not involved in the study.

Researchers collected data on more than 25,000 participants in the U.S. Women’s Health Study, which followed health care workers for more than 20 years. During that time, more than 2,300 of these women developed type 2 diabetes.

Those who consumed more of a Mediterranean-style diet at the study’s start developed diabetes at rates 30% lower than women who ate a less Mediterranean diet, the researchers found. But only women who were overweight or obese showed this reduction in risk.

“Our findings support the idea that by improving their diet, people can improve their future risk of type 2 diabetes, particularly if they are overweight or have obesity,” said study author Dr. Samia Mora, from Brigham and Women’s Hospital’s Division of Preventive Medicine in Boston.

“A lot of the benefit we see can be explained through just a few pathways. And it’s important to note that many of these changes don’t happen right away. While metabolism can change over a short period of time, our study indicates that there are longer-term changes happening that may provide protection over decades,” Mora said in a hospital news release.

The research team measured a range of markers, including cholesterol, lipoproteins (molecules that pack and transport fats and proteins) and insulin resistance.

Markers tied to insulin resistance were the biggest contributor to lower risk, followed by markers of body mass index, high-density lipoprotein and inflammation.

The fiber content of the Mediterranean diet is higher than the standard Western diet, Sood said, adding it’s no surprise that markers of insulin resistance — an indicator of diabetes — are lower in those who follow the plant-rich approach.

Dr. Shuchie Jaggi is an attending physician at Northwell Health in Great Neck, N.Y. “The large sample size [more than 25,000 subjects] and up to 25 years follow-up of subjects makes this study more meaningful for women over 50 years old that are at risk for development of diabetes in the Western countries,” she said.

Jaggi and Sood noted several limitations, however. Diet was self-reported only at the start of the study, and study participants were not diverse.

“The subjects belonged to a certain cohort of well-educated white American women that self-reported diabetes, making it less applicable to other ethnicities,” noted Jaggi, who had no role in the study.

Still, Jaggi said, “Although this study is not a randomized clinical trial, it provides clinicians with the information that a higher consumption of the Mediterranean diet has improved long-term cardio-metabolic outcomes.”

The report was published online Nov.19 in the journal JAMA Network Open. 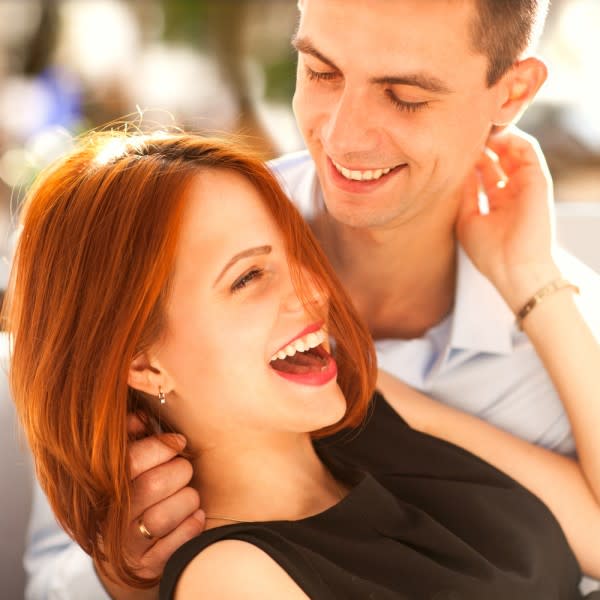