Edwardsville The Madison County Board delayed voting on a nonbinding resolution denouncing vaccine mandates, mandatory testing, terminations and exclusions related to COVID-19 on Wednesday night. Chairman Kurt Prenzler says he favors the resolution, but pushed to postpone a vote, saying it was a matter better suited for the Madison County […]

Chairman Kurt Prenzler says he favors the resolution, but pushed to postpone a vote, saying it was a matter better suited for the Madison County Board of Health. He and other board members also said it would be proper for the resolution to be discussed by the Health Advisory Committee.

Madison County is one of two Illinois counties where members of the county board comprise the board of health, which was pointed out by resolution sponsor Mick Madison, a Republican from Bethalto. Madison also pushed back against the idea that the resolution needed to be vetted by public health experts.

The board of health is advised by a 10-person advisory committee, which includes doctors, dentists, nurses and others with knowledge of public health issues.

“There is no medical information in here,” Madison said of the resolution. “It’s a civil rights issue at this point.”

Michael “Doc” Holliday, a Democrat from Alton who made the motion to postpone the vote, also said the resolution should first be discussed by the health board committee, which is a county board subcommittee that oversees the Health Department and liaisons between the county board and other local and state government entities about public health.

The resolution was initially passed by the government relations committee.

Tension between Madison and Prenzler rose during discussion of the resolution.

Earlier in the meeting, Prenzler tried to appoint a replacement for the emergency management director just days after a deadly tornado killed six people at an Amazon facility in Edwardsville, the county’s seat. The appointment failed for lack of a motion, but not before several board members questioned why they were being presented with an appointment at all.

“What we see is the chairman being full of it because I wouldn’t vote for his EMA director, that’s what you see,” Madison said. Addressing Prenzler directly, he said “You were for it until I was against replacing the EMA director.”

Later, as Prenzler was outlining the bureaucratic reasons for his wanting to pull the resolution off the county board’s agenda and put it on the next board of health’s agenda, Madison continued to push back against him.

Both the health advisory committee and the health board committee are scheduled to meet the first week of January, but agendas for those meetings have not been posted.

Corona declined to comment Thursday morning, telling the Belleville News-Democrat that questions about the resolution would need to be directed to the Madison County Administration office. She did not respond to a follow-up email asking if she would be offering feedback on the resolution to the county administration, county board, or county board of health.

Over the summer, the board passed a separate nonbinding resolution about COVID mitigations, this one “strongly encouraging” school districts to adopt mask-optional policies for all students in the fall, regardless of age or vaccination status against COVID-19.

The as-of-yet unapproved resolution denouncing vaccine mandates states: “The Board of Health discourages all employers and school districts within Madison County from imposing a vaccine mandate and/or frequent testing upon employees and students.”

School employees, including teachers, are required under an executive order to get the COVID-19 vaccine or submit to weekly testing. There are several different types of optional testing procedures in schools, including SHIELD testing for both asymptomatic and symptomatic individuals and “test to stay” programs, which allow students who are identified as a close contact to a positive classmate to continue to attend school as long as they continue to test negative when they arrive in the morning.

The resolution also states that the county board will not require either vaccines or testing of its employees and will “defend and protect the rights of its employees if such mandates are imposed upon Madison County by other units of government.”

Several groups of Illinois state employees are required to either get vaccinated or be tested, including school employees, day-care workers, and healthcare workers.

Legal action over state– or local government–imposed vaccine mandates has been brewing in Illinois for months. A class-action lawsuit was filed on behalf of Illinois school employees on Monday over the vaccine mandates by attorney Tom DeVore. The City of Chicago and the Fraternal Order of Police have filed lawsuits against each other over Mayor Lori Lightfoot’s vaccine mandate, according to Block Club Chicago.

Ryan Cunningham, founder of Speak For Students, placed a large stack of paper before County Clerk Debbie Ming-Mendoza before speaking during public comment Wednesday night. He said the stack included approximately 565 petitions related to the vaccine mandate and the resolution against it.

The online petition Speak For Students created asks for a name and address. Petitioners check a box saying “Dear Madison County Board – I OPPOSE all COVID-19 Vaccine Mandates.”

Speak For Students is a parent group based out of Madison County that has advocated against mask and vaccine requirements in schools. Ahead of the summer vote about the resolution discouraging mask mandates in schools, members of the group turned up in droves to show their support for it.

“I’d encourage you, if this does come to a vote tonight, to ensure our rights are protected,” Cunningham said. “If someone wants to get a vaccine, they’re welcome to choose to do so, right? It’s there for them. But if they don’t want to be forced by their employer or by someone else, please pass this resolution.”

Fri Dec 17 , 2021
The year is almost over, and you’re no doubt rushing to wrap up holiday shopping, get ready to travel or meet a final work deadline. The last thing you need is another item on your to-do list, but a little bit of financial reflection and planning is essential before the […] 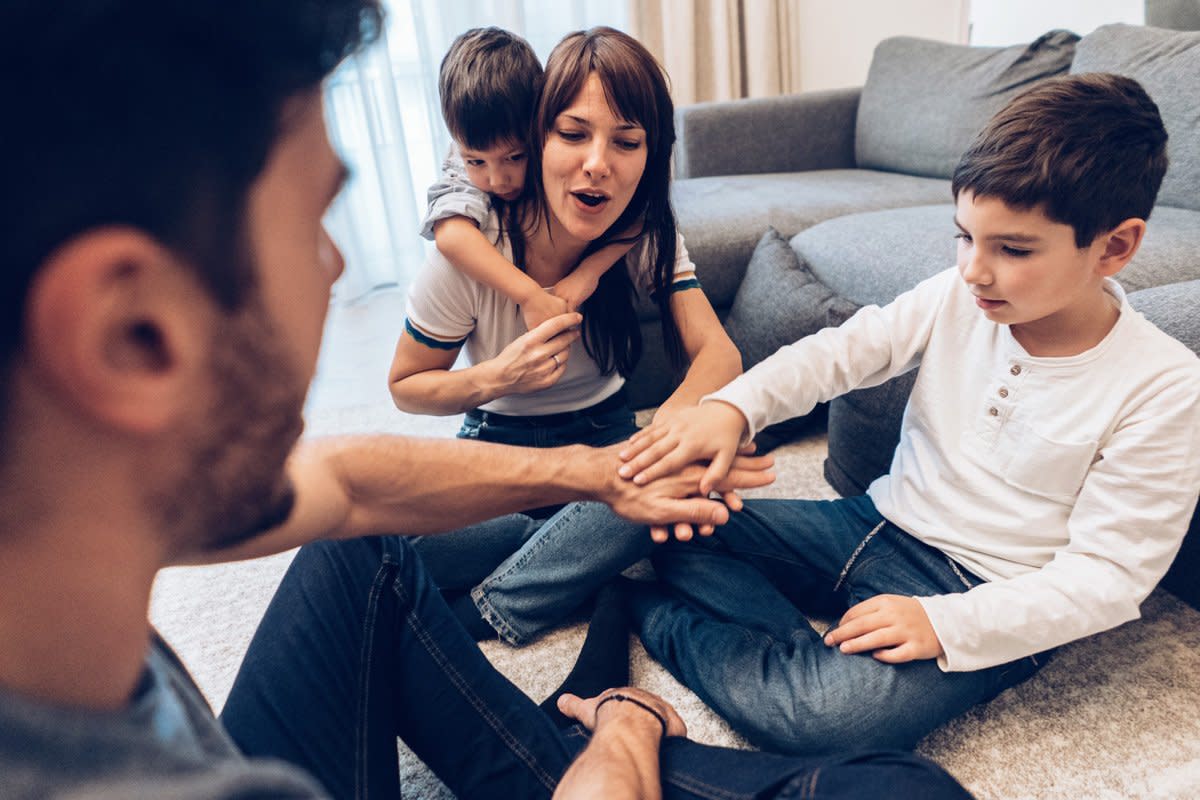