The eviction comes amid a pending Washington State Department of Health investigation into whether Wise violated state codes in 2019, and Cowlitz County Superior Court cases surrounding his practice.

Court records show the landlord of the 11th Avenue office sent Wise a lease termination notice in November, after Wise failed to pay that month’s $8,200 rent. The lease ended Nov. 30, court records state, but Wise did not leave the building until around Friday.

An email from Wise to Lower Columbia Oral Health patients on Sunday alleges the eviction not done fairly. Wise said he was “one day late” on rent “due to mailing issues,” and the landlord “took advantage of the lease contract” to evict him.

The landlord of the 11th Avenue office is the former tenant, Dr. Daniel Haghighi, who returned to Ohio in 2019 after operating Lower Columbia Oral Health for 24 years. Wise took over the business in 2019 under the official name German Wise Dental, LLC.

Haghighi’s attorney denied comment Monday, and Wise’s attorney could not be reached by phone Monday.

Wise and his company are in the middle of several court cases.

Wise and his wife are appealing a Cowlitz County District Court decision that denied $7,784 from two former patients who said they were promised some free services during the office’s transition from Haghighi to Wise. Court records include a letter from Haghighi stating he and Wise agreed the services for at least one of the patients would be free.

On Wednesday, Cowlitz County Superior Court ruled Wise also defaulted on a $1.35 million loan his company took out with JPMorgan Chase when he did not respond to the bank’s allegations he had not made payments since March 2021.

A former employee of Wise named Darci Cooper is suing Wise, his wife and German Wise Dental, LLC for shorted pay, among other issues, according to a previous article by The Daily News. A five-day trial for the case is scheduled for Sept. 27 in Cowlitz County Superior Court.

In addition to legal action, former employees and patients alleged Wise was rude to patients and staff and didn’t abide by basic medical and ethical practices in 2020, according a TDN report. Wise said the complaints were from disgruntled employees and lacked evidence, says the article.

The Washington State Department of Health is reviewing whether Wise will face disciplinary actions for prescribing his wife a weight-loss drug for sleep apnea as her dentist, about two months after Wise was issued a license to practice in Washington in 2019, according to state documents.

The state alleges the actions could be a violation of unprofessional conduct because prescribing sleep apnea medication falls outside the scope of dental practice. Wise also could be in violation of not keeping records of his wife’s prescription, including the date and medication amount, says the state.

Enforcement action was listed as pending on the Washington Department of Health’s website as of Monday and Wise’s dental license also was active.

TDN reported the state closed investigations on four complaints against Wise in 2020, but still had 11 to review at the time. Three additional complaints were filed with the Washington State Attorney General’s Office as of July 2020, according to the TDN report.

TDN requested information on the results of those complaints Monday and updates on the accusations, as well as the practice in general, are forthcoming.

Get the latest in local public safety news with this weekly email.

Tue Mar 1 , 2022
Two years ago, the East Central Alabama Area Health Education Center sought out to bring a Remote Area Medical Clinic to Gadsden. “We were within two weeks of having this clinic when Gov. (Kay) Ivey shut the state down, so we had to table this,” Angela Anderson, ECAAHEC’s director, recalled. […] 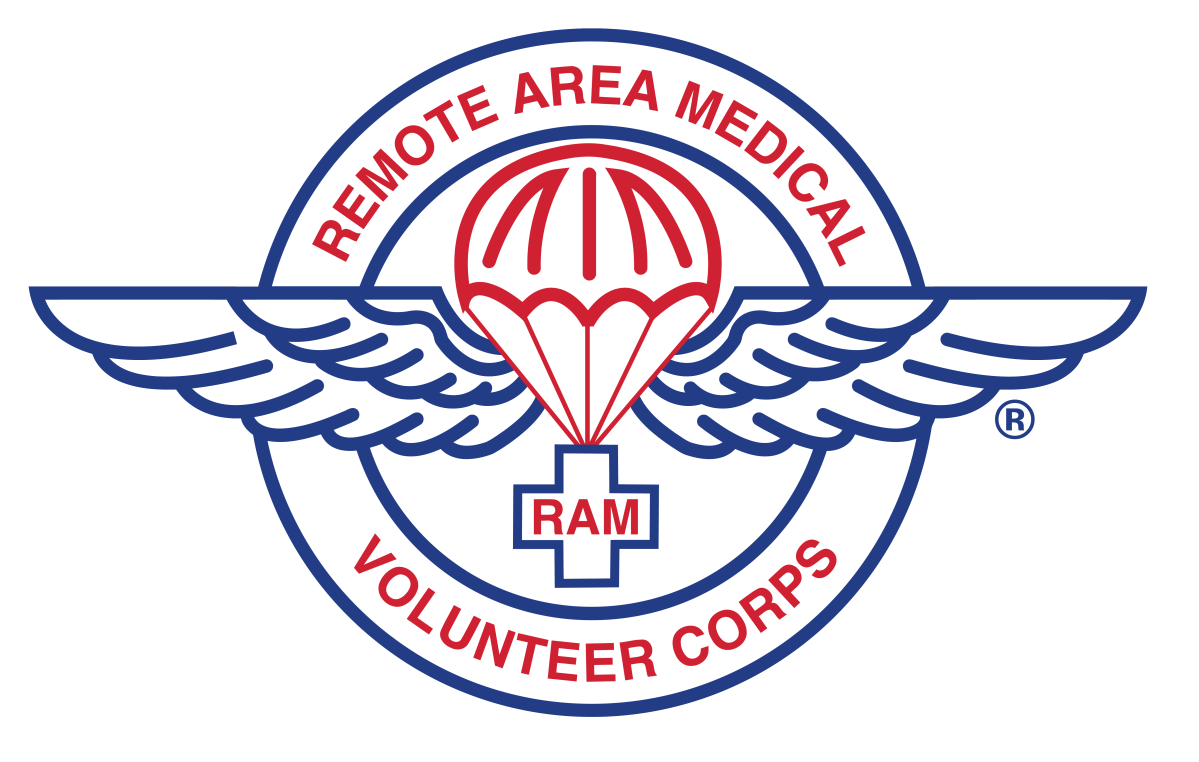