The hype around “hot” stocks, the retail-investing boom, and the surge in listings of special-purpose acquisition vehicles (SPACs) are all signs of an expanding stock-market bubble, veteran investor Jim Rogers said in a RealVision interview released on Monday.

Rogers is George Soros’ former business partner and the cofounder of Quantum Fund and Soros Fund Management. He warned that bonds are in a bubble, predicted gold and silver will skyrocket in price, and said he regretted not buying bitcoin years ago.

Here are Rogers’ 10 best quotes from the interview, lightly edited and condensed for clarity:

1. “There are gigantic amounts of money being printed. It takes a while to build a factory, but it takes 10 seconds to go online and invest. A lot of money is going into markets all over the world, and I don’t see any reason for this to end. I see bubbles forming, but I don’t see full-fledged bubbles in stock markets yet.”

2. “We’ve had bubbles before, we’re going to have them again, and they always end badly. If you buy the bubble stocks, you’re probably never going to make money.”

3. “This is not my first rodeo. I’ve seen this movie before. I can remember the late ’60s, if it had ‘computer’ in the name, the stock went through the roof. Even if it was a laundry, it didn’t matter.”

4. “You see a lot of new investors piling in, talking about how easy it is to make money, how much fun it is to make money. You see SPACs coming in, which often come in at the end of big bull markets. Remember the Mississippi Company, the South Sea Company, that was 300 years ago, same thing. All this has happened before, and it is happening again now.”

6. “Bonds have never been this expensive in the history of the world. So, bonds are definitely in a bubble. Unless you have a special-situation bond, I would not own bonds anywhere in the world.”

7. “Both gold and silver are going to go through the roof. History shows that whenever people lose confidence in governments and money, all of us peasants buy gold and silver. Peasants like me have some gold in the closet. We like to have some silver under the bed.”

8. “I wish I had bought bitcoin. I will point out that many cryptocurrencies have already disappeared and gone to zero. We all hear about bitcoin. We don’t hear about the dozens that don’t exist anymore.”

9. “If bitcoin ever becomes a viable currency instead of a trading vehicle, they can outlaw it. Governments don’t want to lose control, they like their monopoly. Do you think they’re going to say, ‘Okay, here are US dollars and they’re on the computer, but if you want to use something else, you can?’ That’s actually not my experience with governments at any time in history.”

10. “I’m interested in buying Chinese shares because they’re cheaper than the US and most other stock markets. China certainly seems to have handled the virus much better than most countries did. I see what’s happening in the streets and in the restaurants. I see the people are going to dance halls and gym classes and everything else.”

Tue Mar 2 , 2021
Top to Bottom: Danny Gonzalez, ItzKeisha, Smokey Glow, Cherita Explains It All, Drew Gooden, Tiffany Ferguson. Photo-Illustration: Vulture and Photos by Youtube YouTube fame often doesn’t occur until, very suddenly, it does. A creator can spend years drifting around the abyssal undercurrent of the platform, raking in 50 views at […] 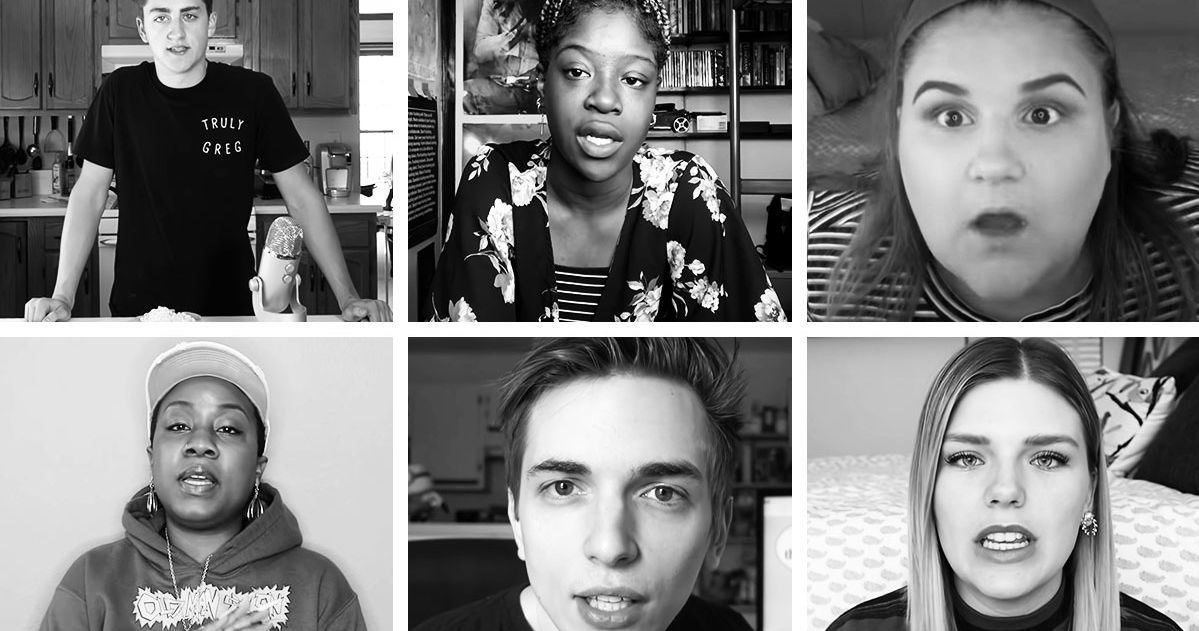