Coming to the Florida Keys for the start of spiny lobster season or before school starts?

You’ll soon have to buy alcoholic beverages before 11 p.m. or wait until 7 a.m. the next morning to re-up.

Monroe County will ban the sale of booze from 11 p.m. to 7 a.m. from July 24 through Aug. 19, as part of new restrictions meant to stop the spread of the novel coronavirus.

“All the steps that we’re doing, we’re taking so we can limit the transmission of the virus,” said County Mayor Heather Carruthers. “We’re hearing this tends to be at bars and restaurants where people let their guard down.”

The Monroe County Commission on Wednesday unanimously created the temporary alcohol ban and added that restaurants and bars must close between 11 p.m. and 5 a.m. during the same time period.

Bars are currently closed per a state order that suspended the consumption of alcohol on site, but they were included in the local ordinance should things change at the state level.

At the same time, Monroe County made its mandatory mask law a criminal offense if violated, punishable by a $500 fine and possible jail time.

Offenders may also face administrative fines of up to $1,000 for a first offense at $5,000 for a repeat offense.

“Each day a violation of this ordinance occurs is considered a separate offense,” said Kristen Livengood, the county’s spokeswoman, on Thursday

In the Keys, anyone over six must wear a mask while indoors in public and now whenever you cannot maintain a six-foot social distance from another outside.

The county’s newly amended mask ordinance states that anyone over six must bring a mask with them when they leave home.

However, the city of Key West has an even tougher mask rule that took effect Monday: people must wear masks when outside whether or not they can social distance.

“We are taking these measures because we’re moving in the wrong direction and we’re doing it rapidly,” said Johnston. “There’s not one elected official in Key West, and I”m sure not in Monroe County, that wants to see what it looks like if we have to close down a second time.”

Johnston said she knows they’re uncomfortable for many.

“It’s a precautionary measure we know works,” Johnston said. “We need to tamp down our numbers.”

Johnston noted that the Keys’ hospitalization rate is very troubling. There were seven COVID-19 patients at Lower Keys Medical Center on Stock Island, just outside Key West, on Sunday, she said.

On Thursday, there were 14 people hospitalized due to the virus.

The city on Monday issued 23 citations to people who were caught defying the mask rules.

The majority of those cited had been warned several times, the mayor said.

“These are folks that just don’t get they can make a difference and don’t care,” Johnston said. “We’re going to continue to issue citations.”

Many people in the Keys simply aren’t wearing their masks when they need to, county leaders agreed Wednesday at the end of an 11-hour-long online meeting.

“What we need is to have some teeth for the ones who are not complying,” said Carruthers.

The mask law runs through June 2021 but the commission can always revisit it.

The new rules came as the Keys have seen a continuous dramatic rise in reported confirmed cases of the novel coronavirus.

On June 1, when the checkpoints came down, the total was 108 known cases.

But more troubling, county leaders said, is that current hospitalizations have risen to double over last week’s count, and in a region with limited hospital services.

Rice said “a lot of bad information” about the safety value of wearing masks has been circulating.

“Masking, social distancing and hygiene. I don’t know what else we have to know,” Rice said. “There are still people who would deny that is true. I believe this ordinance we’re looking at is necessary.”

“This ordinance is drafted to put every tool in the box that’s there,” said County Attorney Bob Shillinger. “We have the tool in the box that would get there if we find a repeat violation. If you put criminal in there, that tends to get people’s attention.”

“We have to have rigorous enforcement,” Rice said. “The health of the public and the economy of Monroe County is at stake.”

The hospitalization spike could bring back the issue of restoring checkpoints to the top of the Keys in an effort to keep out visitors.

County Administrator Roman Gastesi said he spoke this week with state officials about possibly putting back the checkpoints.

“Of course they’re not thrilled about it,” Gastesi told the commissioners during their online meeting Wednesday. “If we’re totally compromised and have no medical capabilities, I think that’s the time to have the checkpoint discussion.”

Gastesi said, “I’ve talked a lot to Miami-Dade, Palm Beach and Broward this week. They’re obviously concerned, being the worst in the whole country. They feel like they’ve seen the worst, that they’ve peaked. We’ll really know that in the next five to ten days.”

The three Keys hospitals have a color-coded system of quantifying their capabilities, Gastesi said.

“They are in green now,” Gastesi said.

As for the mask law, the five-member panel decided to ramp up the penalty for defying the Keyswide ordinance and require that people wear them whenever they cannot social distance from others, not just indoors in public.

Businesses must also close for three days if a staff member tests positive for COVID-19, the amended ordinance states.

Fri Jul 17 , 2020
Shop the best back-to-school deals happening at L.L.Bean, Best Buy, Amazon and more. — Recommendations are independently chosen by Reviewed’s editors. Purchases you make through our links may earn us a commission. It’s that time of year again: back-to-school season. While it’s unclear what impact COVID-19 will have on the […] 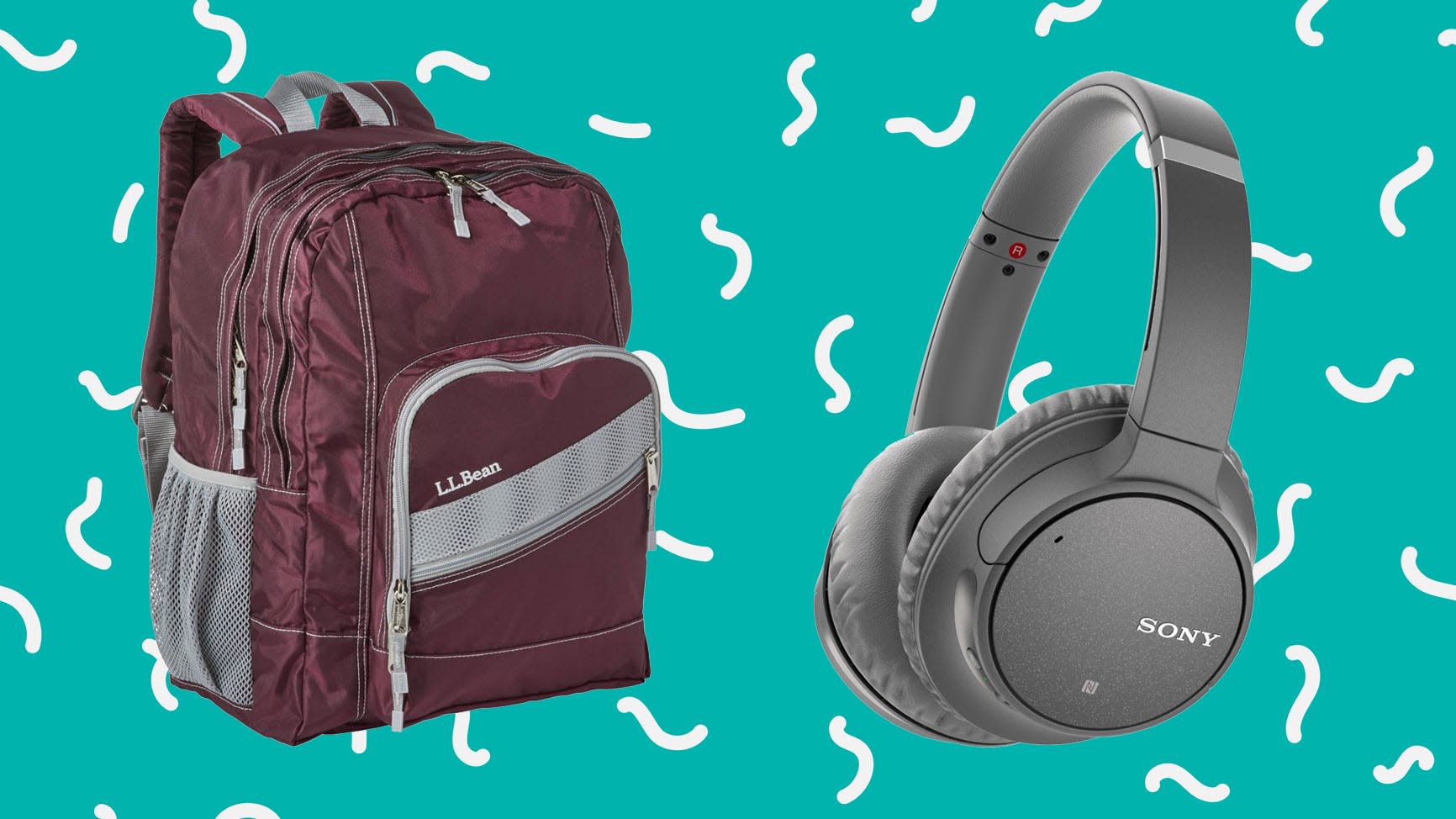