“Let’s not make this about race when we talk about children, because all kids matter,” she said.

The population of San Francisco is 48 percent white, but as of 2019, white students made up only 15 percent of public school enrollment. Thirty-five percent of students were Asian, 27 percent Latino, 7 percent Black and 5 percent Filipino. The rest were American Indian, Pacific Islander, multiracial or declined to state their race.

When the school district surveyed families in early July, nearly 60 percent said they would send their children back either fully in-person or for a hybrid schedule. But white families responded to that survey at a disproportionately high rate.

Dheyanira Calahorrano, a community health worker who lives in the Mission District of the city and has an 11-year-old son in public school, agreed that many Latino families were afraid of catching the virus because a disproportionately large number of the city’s cases and deaths have been Latinos. But she asserted that there were still many Latino families who wanted their children back in classrooms.

Mothers she had spoken to in the Mission District were worried that their children were not making academic progress, and in some cases were developing behavioral problems. Some mothers had decided not to work in order to help their children with distance learning, she said, but many of them were struggling because they spoke only Spanish and were not facile with technology.

“We are suffering an educational crisis,” she said.

Maria Su, executive director of the city’s Department of Children, Youth and Their Families, said that some children who came to the community hubs had not logged in to their online classes since the schools closed in March.

“We have children who are missing 90 assignments, whose parents just cannot help them because of a language barrier,” she said.

Many medical experts in the Bay Area also are frustrated with the district’s failure to reopen. While it is impossible for the foreseeable future to completely eliminate the risk of transmission in schools, they say, the risk is relatively low in areas where the virus is contained, especially in elementary schools, and can be reduced even more by safety measures like mask requirements and good ventilation.

Sun Nov 1 , 2020
Rockstar Games has yet to publicly confirm development on Grand Theft Auto VI, but there’s a growing body of evidence to suggests it could be the largest-scale entry in the franchise’s history. A recently discovered image added more credence to an allegedly leaked GTA 6 world map from back in […] 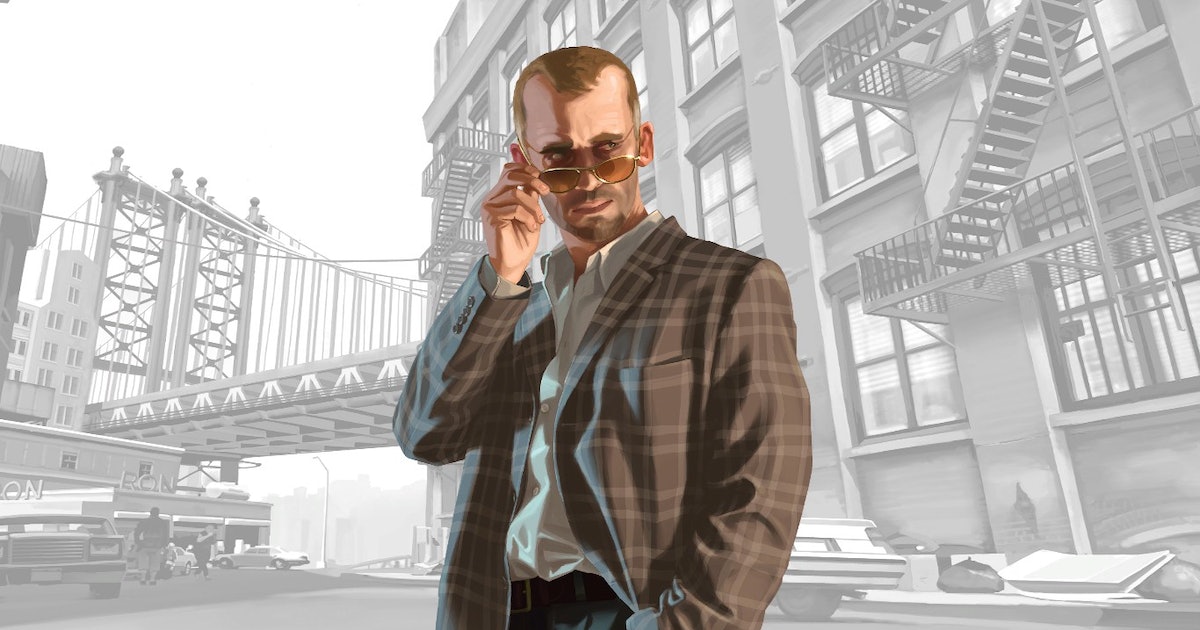