A special episode of PBS’ “Xavier Riddle and the Secret Museum” hinges on the principle that “sometimes people think and do things differently, and that’s OK.”

But Temple Grandin knows firsthand that varying modes of thought are more than just OK. They’re essential to human progress.

“If you get the right teams of people to do things that have complementary skills, it can really, really make for great things getting done,” the animal welfare scientist, author and autism activist told The Times on a recent video call from her home in Fort Collins, Colo.

Multiple PBS series are celebrating Autism Awareness Month in April by spotlighting new autistic characters, including one based on Grandin. The 73-year-old professor of animal sciences at Colorado State University appears as a child in the aforementioned episode of “Xavier Riddle and the Secret Museum,” which premiered last week and is available to stream in full on the PBS Kids YouTube channel.

Additional reruns of the “I Am Temple Grandin” episode are slated to air April 22 on all PBS stations and April 30, May 1 and May 2 on PBS Kids.

“I Am Temple Grandin” sees its principal trio of curious kids — Xavier, Yadina and Brad — time travel through their secret museum portal to visit a younger version of the titular scholar in 1953 Massachusetts. There, a cartoon Grandin (voiced by Sara Ralph) teaches her guests that “sometimes people think and do things differently” by showing them there is more than one way to fly a kite.

While Xavier, Yadina and Brad stand still and watch their kites float directly above them, Grandin attaches her homemade “bird kite” to her bicycle. The other children look on in awe as Grandin’s kite glides through the air in her wake — a soaring testament to the creative power of divergent minds.

“I liked the fact that it highlighted [that] I like kites,” Grandin told The Times after viewing the episode.

“I was very good with kites. Liking kites is something that’s a positive thing. And I used to spend hours tinkering with different kinds of kites to get them to work. A lot of kids today are growing up, and they don’t tinker with things anymore. They’re too afraid to make a mistake.”

In a conversation edited for length and clarity, The Times spoke with Grandin about her appearance in “Xavier Riddle and the Secret Museum” and the importance of autism representation in children’s programming.

How did the idea for this episode come about, and how did you get involved?

[PBS] just approached me. That’s how I got involved. And I’ve watched the episode. It’s really cute, and I think it’s going to be very good for helping out the kids to understand other kids might be autistic. … One thing that was good for me, when I was in elementary school, is my teacher explained to the other children that I had a disability, but it wasn’t visible like a wheelchair, and they needed to be helping me. So I managed to get through elementary school without being bullied. High school was a nightmare of bullying. I had no speech until I was 4. I had all the classic symptoms of autism. But I thought they did a nice job with that episode.

How closely did you work with PBS to develop the storyline?

I had a few phone calls with them. Actually, when they did the HBO movie on me [2010’s “Temple Grandin,” starring Claire Danes], I had a lot more input, working with the writers and producers. [PBS] had access to many, many talks I had online, but I did really like the way that they showed it.

What was it like to see yourself as a cartoon?

It had gray hair on it, which I was kind of surprised [to see]. And I had my western shirts on. But I think it’s a really good thing to be showing to kids, because one of the things I think a lot of people have a hard time understanding is sensory problems — that a sound that doesn’t bother you, like maybe the school bells going off, for example, might just be like a dentist’s drill hitting a nerve to a kid with autism. Or they might have problems with certain kinds of lighting — it’s too bright or it flickers. The sensory issues are extremely variable.

What is the significance of seeing autistic people represented in children’s programming?

It’s important because it’s showing [that] people with autism are part of the world, of humanity. And we wouldn’t even have these computers and Zoom and things like this that we’re talking on now without some people with autism. It’s sort of similar to having the Paralympics. I was really happy to see that happening in the same venue as the regular Olympics, and wheelchair basketball is a pretty cool thing to watch. And it’s becoming normal. And that’s good.

What do you hope parents and kids take away from your story as depicted in the episode?

Be aware of some of the sensory issues. I can’t multitask. I would show people my drawings, and they’d go, “Oh, maybe you’re weird,” but then they’d hire me. I learned how to sell my work. I’d sell my work, not myself. And that’s why it’s so important to develop skills. You might have another kid that’s good at math. Well, then introduce them to programming.

My mind thinks in photo-realistic pictures. Right now, I’m working on a book on visual thinking, and I’m working with my fabulous, totally verbal thinker [and editor] Betsy, and I look at how she rearranges my stuff. She’s like magic how she does this. But then the things I write, she wouldn’t be able to do. See, that’s where it’s different minds working together.

Wed Apr 14 , 2021
Nearly two decades after the body of 19-year-old Courtney Coco was found inside an abandoned building near Winnie, Texas, some 200 miles from her Alexandria, Louisiana home, a man has been arrested in connection to her murder. David Anthony Burns, 43, of Boyce, Louisiana, was arrested Tuesday and charged with […] 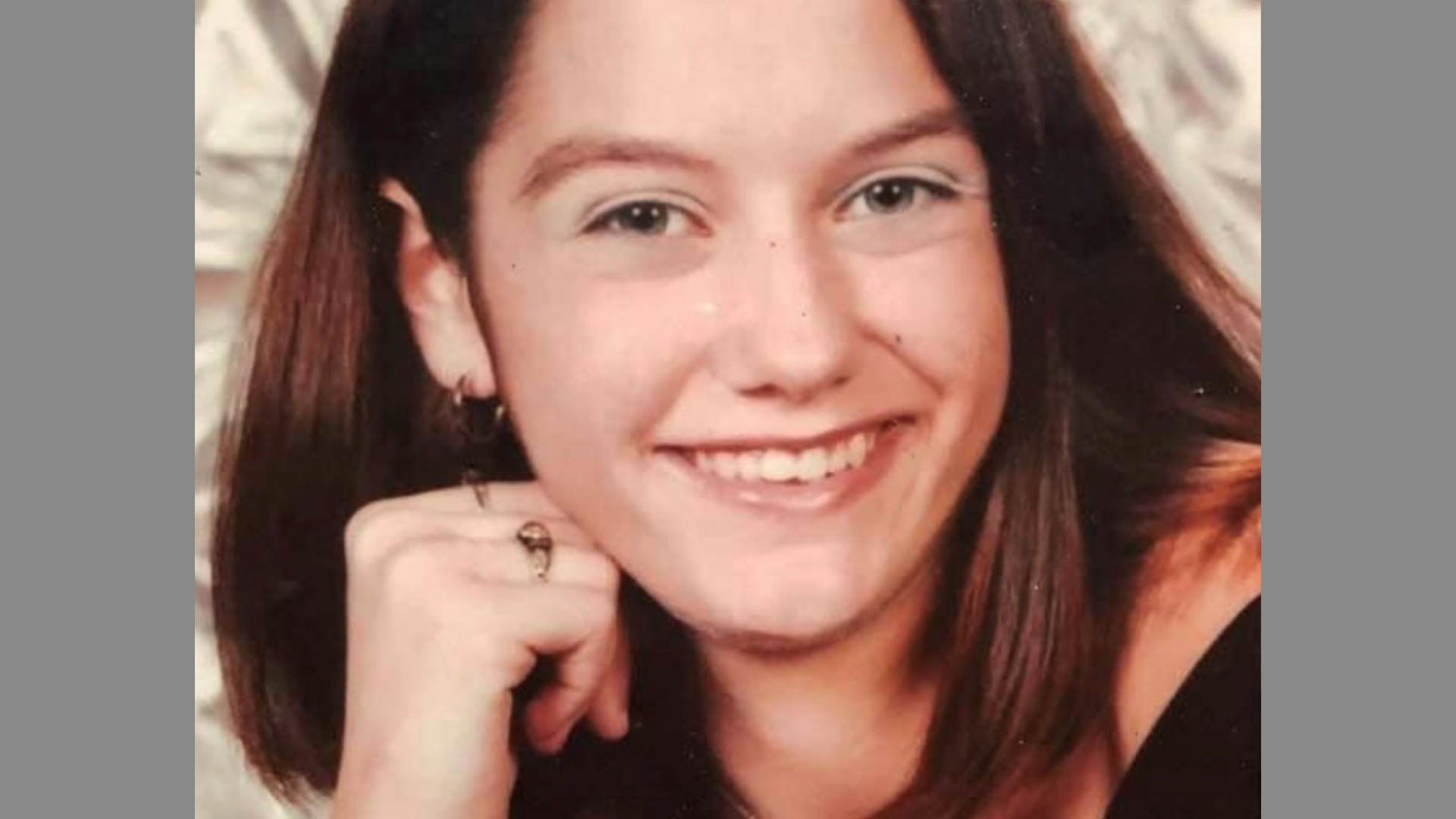