In a recent video, YouTuber and online gamer The Average Sniper shares the story of his fitness journey, a transformation which was as much about changing his body composition as it was about actually losing weight.

Having grown up exceptionally skinny, only eating one meal a day and weighing 118 pounds at one point in his teens, he went on a mission to get bigger in his twenties, eating up to 6,000 calories a day and lifting weights. He gained around 100 pounds over a year and a half, and went from barely being able to bench press 85 pounds to over 300 pounds.

“I was very strong, but I didn’t look that good, and I still wasn’t that healthy,” he says. “I never did cardio, I never ate right. My main diet was Chick-Fil-A, whatever protein I could find in the fridge, and tons of sweets. I didn’t really care about having abs or defined muscles, I only cared about being big and strong, because my whole life I had been the little guy.”

However, following a shoulder injury he found himself unable to lift, which led to a “slow downward spiral” of physical inactivity: “Over time my muscles started to deteriorate and the fat started to take over,” he says. “It’s really easy to get stuck in that place, even though you know you’re overweight, and just tell yourself ‘it’s not that bad.'”

At one point, when he weighed 190 pounds, his body fat percentage was between 30 and 35. He recalls looking in the mirror and thought he had actually looked better when he was much heavier: at 220 pounds he had been carrying more muscle and less fat.

Unhappy with the way he looked, he began restricting his calorie intake each day and implementing strict portion control. This led to him losing 20 pounds over the first couple of months, and he kept closely tracking his calories and macros every day after that.

“I felt a significant increase in my energy levels, to the point that I actually wanted to go for a walk or jog,” he says. He soon realized that his cardio needed work, and so he started running on a treadmill regularly, and took up lifting weights again.

He is now at 10 percent body fat, and “couldn’t be happier” with the progress he has made. “You’ve got to make a decision, tell yourself you’re ready to change, figure out the best way to go about it, and then really commit to it,” he says.

This content is created and maintained by a third party, and imported onto this page to help users provide their email addresses. You may be able to find more information about this and similar content at piano.io

The Best Rowing Machine, According to Olympic Rowers

Tue Jan 26 , 2021
Rowing engages 86 percent of your muscles, which helps it to rank highly among the most effective full-body workouts. Spend a few thousand meters on an indoor rowing machine and you’ll understand why. “Rowing on the erg, just as on the water, uses a significant number of your largest muscles, […] 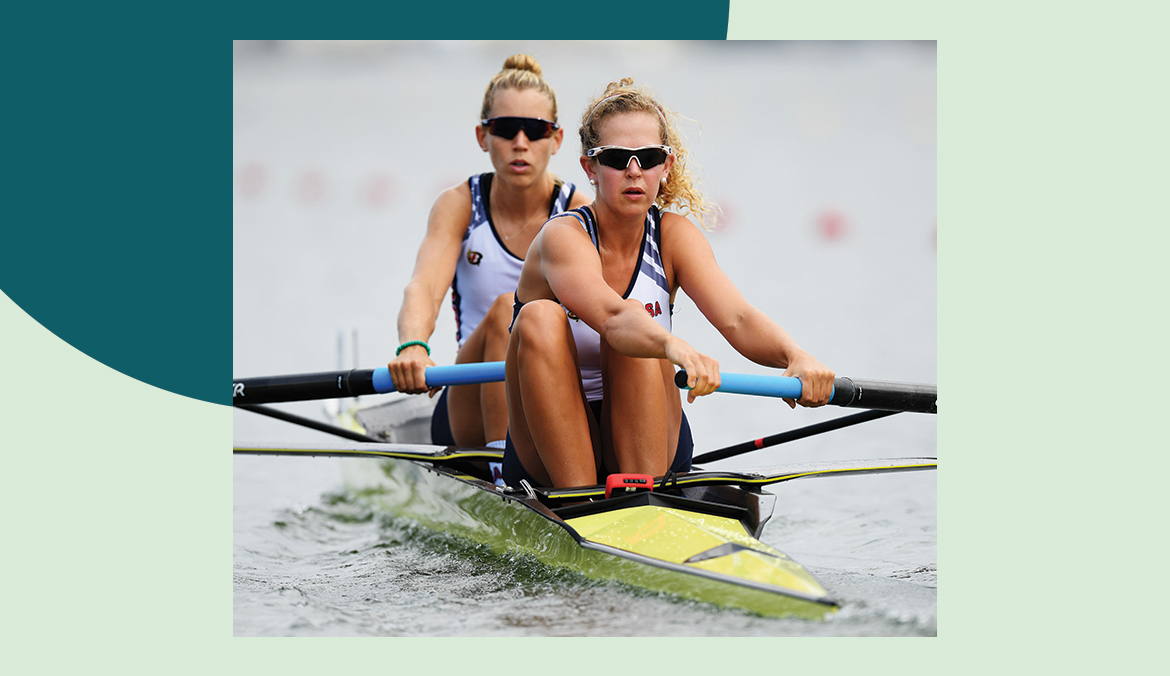