Historians looking back on 2020 may well write it off as a medical catastrophe – a year of infamy to rank along 1918’s Spanish Flu; a modern plague to rival that of 1665. “Great fears of the Sickenesse here in the City,” Pepys wrote in April that year. “God preserve us all.”

But alongside Covid’s dreadful toll, this crisis has also driven extraordinary medical breakthroughs. What was thought impossible has been proven possible; the merely difficult has become routine; cumbersome old ways of treating patients have been swept aside. Healthcare has been stood on its head. It has not all been positive, but a host of benefits have undoubtedly emerged. Here are a few areas of positivity:

We all know by now that the gloomsters were wrong. Mumps, we were told, was the fastest effort ever, from virus to vaccine in four years. This time around we have measured the delay in months. But while the speed of discovery and the announcements of 90 per cent efficacy will play a key role in ending this pandemic, the development of a whole new way of making vaccines could prevent outbreaks occurring again in future.

At the Future Vaccine Manufacturing Hub, Imperial College London, research associate Dr Zoltán Kis says RNA vaccines will “make humanity safer”. They work not in the traditional method of injecting people with an inactive version of the virus, but by introducing genetic code, which teaches the body to build its own, harmless version of it – in Covid’s case, the infamous spike protein. That preps the immune system against future infection. Kis describes the process as “teaching the body a new skill”.

The beauty of it is twofold. First, code from any emerging virus can quickly and easily be dropped into the process. “In future, we’re looking at days to produce a vaccine candidate. Maximum two weeks,” says Kis. The second is that, because the genetic code is the only thing that changes in the vaccine recipe, the manufacturing process remains the same for all vaccines, unlike today, where bespoke manufacturing for each is hugely costly and slows roll out. “It’s transformative,” says Kis.

No drug, no vaccine is licensed for use unless it is proven to be effective and safe in clinical trials. Yet conducting such trials is hugely expensive. And this year, with limits on the freedom of movement, it has been hard to conduct trials at all. Yet as Dr Simon Erridge, honorary clinical research fellow at Imperial’s Department of Surgery & Cancer, notes, many research efforts are funded by time-limited grants – so the pressure was on to find new ways of working.

Earlier this summer Erridge wrote in the British Medical Journal that “up to 85 per cent of research funding is wasted”. Major culprits were “trial design and methodology limitations, in addition to poor recruitment and retention”. “But things have shifted during Covid,” he says. Just as we all learnt to work remotely this year, so trials are becoming virtual. “The cost benefits are enormous,” says Erridge. “Plus you can recruit [patients] over a huge geographic base, and can get results from labs all over the country. You don’t have to take up NHS rooms. It’s more convenient so you can reduce drop-outs. You get the data you need.”

Virtual trials were gathering popularity before 2020 but there was a reluctance to invest in the technology needed to run such trials. “There is no doubt, says Erridge, that 2020 has proved “an inflection point”.

There is a great global transition underway, from reactive medicine (treat someone when they’re ill), to proactive (monitor constantly and predict illness and disease to step in before it happens). Yet making that change in big institutions like the NHS has been easier said than done… until now.

The NHS has run pilot projects using start-ups like Huma to deploy wearable tech to create “virtual wards’’, where patients have all the monitoring they would do at hospital – except at home. During Covid, that has had benefits like keeping vulnerable patients out of hospital. But there should be long term impacts too: “Technically speaking, we shouldn’t have anyone dying from a heart attack if we have continuous diagnostic techniques,” says Huma CEO Dan Vahdat.

For GPs, the transformation has been even more dramatic. “There were masses of changes that took place within days,” says Dr Will Fenton, whose practice is responsible for 12,700 patients. “It was a very steep learning curve.” Everything that had been paper-based and in-person – from sick notes to prescriptions to death certificates – was done electronically. “There was total triage” – with patients filling in “e-consult forms” online, and face-to-face falling from 70 per cent to 23 per cent of consultations.

“Before, there was technology available but no great willingness to use it,” says Fenton. “[After lockdown] all were rapidly implemented with no resistance because it was the only option. All are likely to stay.” It is not always perfect – seeing skin lesions in detail by video is difficult, for example – but remote real time monitoring is now routine, and can save lives. Such systems have allowed GPs to move from 24 in-person consultations a day to as many as 40 combined virtual and in-person. In a practice of six, says Fenton, “that’s like having two extra GPs”.

Short-term Covid seems certain to have started the clock on a cancer time bomb as patients with lumps stayed away from doctors’ surgeries. Macmillan says it is likely around 50,000 cases of cancer are now sitting undiagnosed as a result, and that is before disruption to the treatment of existing cancer patients is considered.

But even here, there may be some upsides. The NHS, for example, has accelerated its rollout of (SABR) radiotherapy which requires fewer doses than standard treatment. “We are trying to reduce contact time,” says Erridge. “For some oesophageal cancers, there’s a switch to see how many patients can go for radiotherapy-only treatments.” It’s all part of a tactic to keep vulnerable cancer patients at home, out of hospital, and safe from exposure to the virus. Even chemotherapy is being delivered at home more than it was previously, using pharmacy teams and community nurses.

Sun Dec 27 , 2020
People with established social media followings can easily make money by getting people to support them on sites such as Patreon. But what if someone wanted to sell a song, photo, e-book or whatever directly onto the News Feed of Facebook or Instagram or your Twitter timeline? That’s the problem […] 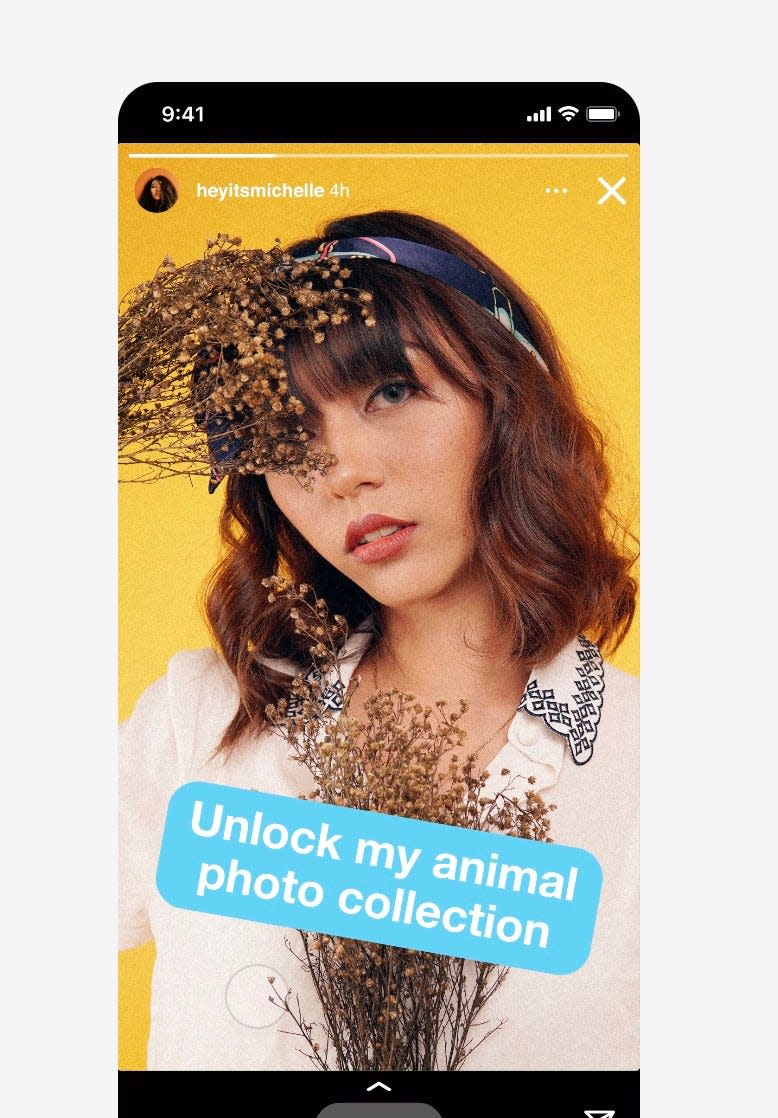