Universal Health Services, which operates Valley Heath System, said it shut down computer networks across the U.S. following a cyberattack on Sept. 27. UHS operates more than 400 hospitals and clinical care facilities across the U.S. and United Kingdom. Only U.S. facilities were affected, according to the company.

UHS said it resorted to using “established back-up processes including offline documentation methods.” One clinician in Washington, D.C., told The Associated Press that the loss of computer access meant that medical personnel could not easily see lab results, imaging scans, medication lists and other critical pieces of information that doctors rely on to make decisions.

Other hospitals in the Las Vegas Valley said they had seen an influx of patients as a result of the Valley Health System’s networks being down.

In a statement Monday, UHS said that its U.S. hospitals “are resuming normal operations.” The majority of its behavioral health facilities also were back online.

UHS, a Fortune 500 company with 90,000 employees, said it had “no indication that any patient or employee data was accessed, copied or misused.”

The attack was a suspected ransomware attack, in which hackers infect networks with malicious code that scrambles data and then demand payment to restore services.

UHS did not confirm that it was a ransomware attack or say whether any ransom was paid.

Tue Oct 13 , 2020
Facebook Taylor Parker Morton. Taylor Morton, who also goes by Taylor Parker, is a 27-year-old Texas woman Texas who is accused of killing her seven-months-pregnant Facebook friend Reagan Hancock at her New Boston home and cutting her baby from her womb, KTAL TV reports. Morton, of Simms, Texas, was arrested […] 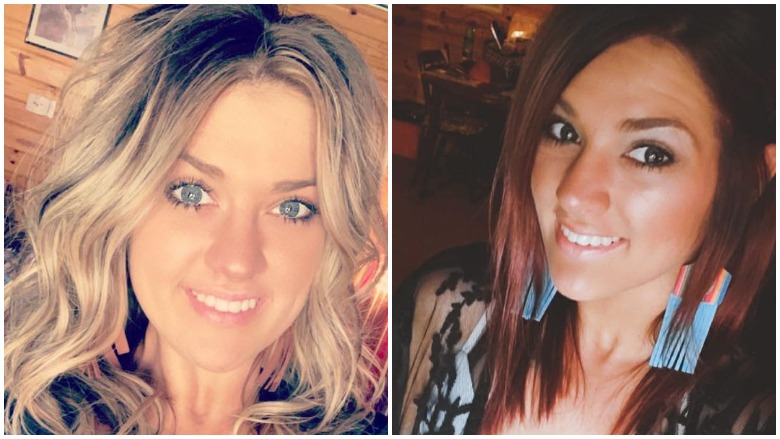