Click here for updates on this story     St. Francois County, MO (KMOV) — St. Francois County health department director, Amber Elliott, announced recently that she’ll be leaving her position next month. “It’s been a difficult eight months for everybody in our office,” she told News 4. Elliott said her new […]

“It’s been a difficult eight months for everybody in our office,” she told News 4.

Elliott said her new job will help further her career as a registered nurse and will be better for her family. But she acknowledged the hateful and threatening calls she and her staff have received, played a role in her departure. So did her concern for the safety of her children.

“You know people have photographed my children in public without my knowledge. I think generally speaking that’s a red flag,” said Elliott.

Look no further than the presidential election to see how the pandemic has become highly politicized. But health departments are hearing the anger and frustration over restrictions to businesses and talk of mask mandates.

“Receiving phone calls from the public and being cussed at, being threatened,” she said.

Protests have been held outside her health department in Hillsboro when the board considered a mask mandate.

But Vollmer said she’s been personally targeted with threats and more. “I’ve had individuals taken pictures of my tax information and my divorce information online and posted those on the internet, trying to find my home address,” she said.

Here are some excerpts from some of the many emails Vollmer has received:

“You are poking the bear in Jefferson County, and I think it will make people dangerous and violent.”

“If I have to watch my daughters suffer through another shut down, I will do everything in my GOD GIVEN POWER to make sure this community rises up! There will be consequences!”

“We don’t need you [email protected]#in people telling us how to live our lives.”

Dave Day, who hosts the Super Dave Show that streams on Facebook, has helped organize some of those protests. He said it’s wrong for anyone to go over the line when expressing their frustration but he didn’t apologize for the anger against health departments.
“They can recommend all they want but when they start forcing it down our throats that’s why people get mad. People lose their livelihoods over this,” said Day.

In a statement the health department said decision was made, “because of all the comments that were negative, insulting and argumentative.”

Ste. Genevieve Health Department Director Jeanette Wood confirmed that her employees were also getting cussed out by angry callers.

According to Vollmer, Elliott is the 12th county health department director in Missouri to resign since the start of the pandemic.

Please note: This content carries a strict local market embargo. If you share the same market as the contributor of this article, you may not use it on any platform.

Fri Oct 30 , 2020
There are many smart, rigorous money managers that feel the FAANG stocks are ridiculously expensive. But Jim Cramer told his Mad Money viewers Thursday that while Facebook  (FB) – Get Report, Amazon  (AMZN) – Get Report, Apple  (AAPL) – Get Report, Netflix  (NFLX) – Get Report and Alphabet  (GOOGL) – Get […] 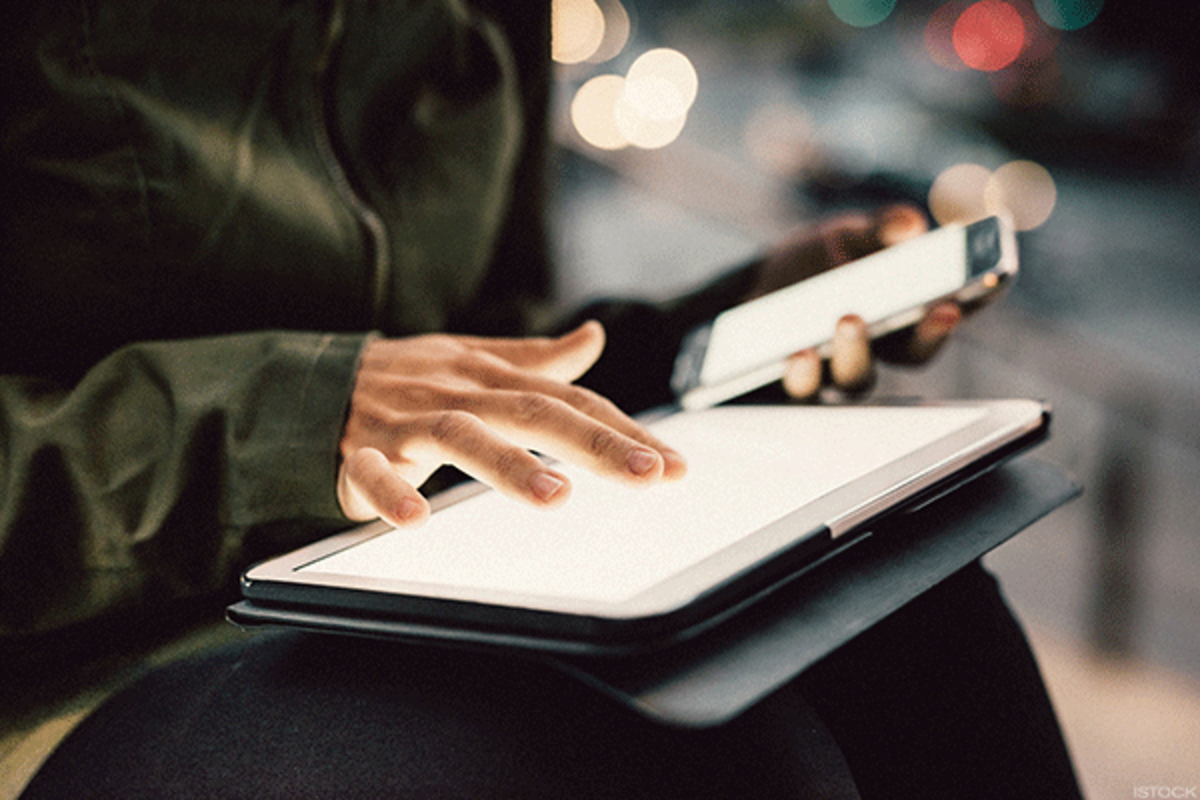