The Santa Barbara Symphony’s final pair of concerts of what has been a roller-coaster ride of a season (2021-2022), will take place at 7:30 p.m. Saturday, May 21, and at 3 p.m. Sunday, May 22, both in the Granada Theater. Maestro Nir Kabaretti will conduct, with special guests the Marcus […]

Maestro Nir Kabaretti will conduct, with special guests the Marcus Roberts Trio (Marcus Roberts, piano; Jason Marsalis, percussion; Rodney Jordan, bass). The concerts are the fruit of the symphony’s new partnership with “Jazz at the Lobero.”

The fascinating and delightful program for these concerts will consist of George Gershwin’s “Piano Concerto in F-Major” (1925), arranged by Marcus Roberts for jazz trio and orchestra, and Florence Price’s prize-winning “Symphony No. 1 in e-minor” (1931–1932).

Let us begin by acknowledging that, popular received wisdom notwithstanding, George Gershwin was not a composer of jazz. To be sure, his music often sounds like what we carelessly call “jazz.”

That is because he employs many of the idioms, syncopations, and harmonies employed by jazz musicians in producing the real McCoy, but Gershwin wrote every note of his compositions, classical and popular, and without some improvisation they cannot be rightfully classified as jazz.

One of the fragments preserved from the writings of the strange Greek philosopher Heraklitos of Ephesus tells us that “you can’t step into the same river twice.” That is kind of what jazz is all about.

Nevertheless, I know of no jazz musician since Gershwin who has not made use of Gershwin’s tunes, mainly the songs, as springboards for their flights of fancy.

This is especially notable in the great jazz pianists, including the three cited by Marcus Roberts as having a particular influence on his development: Ahmad Jamal, Oscar Peterson, and Erroll Garner (if he had included John Lewis of the Modern Jazz Quartet, he would have named most of the jazz I listened to in my youth).

Gershwin himself was an indifferent—to be kind—performer on the piano, and relied on his boyhood friend, Oscar Levant, to guide and inspire him. It was Levant who was the soloist in the premiere performances of all his piano works.

Marcus Roberts, a modern master of jazz piano well-known and admired in Santa Barbara, is to the best of my knowledge unique in using the “Concerto in F” as his raw material. Expect to be impressed. Expect to be dazzled. Expect to be moved.

Florence Beatrice Price (née Smith; 1887-1953), on the other hand, pursued a different line altogether. Identified as “African-American” (her father was of African descent; her mother of European), she was not involved in jazz.

Her father was a dentist — the only black dentist in Little Rock — and her mother was a music teacher who taught her how to read music and to play the piano: precocious Florence gave her first piano recital when she was f4, and had her first composition published when she was 11.

Though a lifelong Protestant, her primary and secondary education took place in a Catholic convent, from which she graduated as valedictorian of her class in 1901, aged 14.

After graduation, she enrolled in the New England Conservatory of Music in Boston, Massachusetts, with a double major in organ and piano teaching. (At first, she identified herself as a Mexican to avoid race prejudice.)

She graduated from there, with honors, four years later, having earned both an artist diploma in organ and a teaching certificate.

Most of her career as a composer (1927-1953) was passed in Chicago, where she was quite successful (not so much beyond the Chicago city limits). You can read much more about Florence Price in the symphony’s excellent program notes.

At the Conservatory, she had what I imagine was the most significant musical encounter of her life, with the great American composer George Whitefield Chadwick (1854–1931), who along with another fine composer, Frederick Converse (1871-1940), taught her composition and counterpoint.

Chadwick urged Florence, a Southerner, to employ the melodies and harmonies of black folk music, and hymns and spirituals from the African-American church.

This was very much Chadwick’s own modus operandi, and his beautiful orchestral and chamber works already have an American sound to them, almost 30 years before Aaron Copland and Virgil Thomson came along.

Florence’s music is very much rooted in nineteenth century American culture, and is all the better for it. To hear Price’s music, and Chadwick’s, is to fall in love with it.

I first heard of Chadwick in the early 1980s, when Mstislav Rostropovich conducted the National Symphony Orchestra in a performance of his Symphony No. 2 in Bb-Major” (1883–1885).

This concert, whose program also included Leo Sowerby’s neat concert overture, “Comes Autumn Time,” and Charles Tomlinson Griffes’s astonishing orchestral poem, “The Pleasure Dome of Kublai Khan,” started me off on my quest to hear as much earlier American music as I could manage.

In the 40 years since, I have discovered Arthur Foote, John Alden Carpenter (no relation, alas), and many other worthy pre-1940s American composers, but no women (except Amy Beach), and no African-Americans.

I didn’t learn of Florence Price’s existence until I received the symphony’s publicity material for this concert. Her neglect is not surprising, I suppose, but it is bloody awful, anyway. 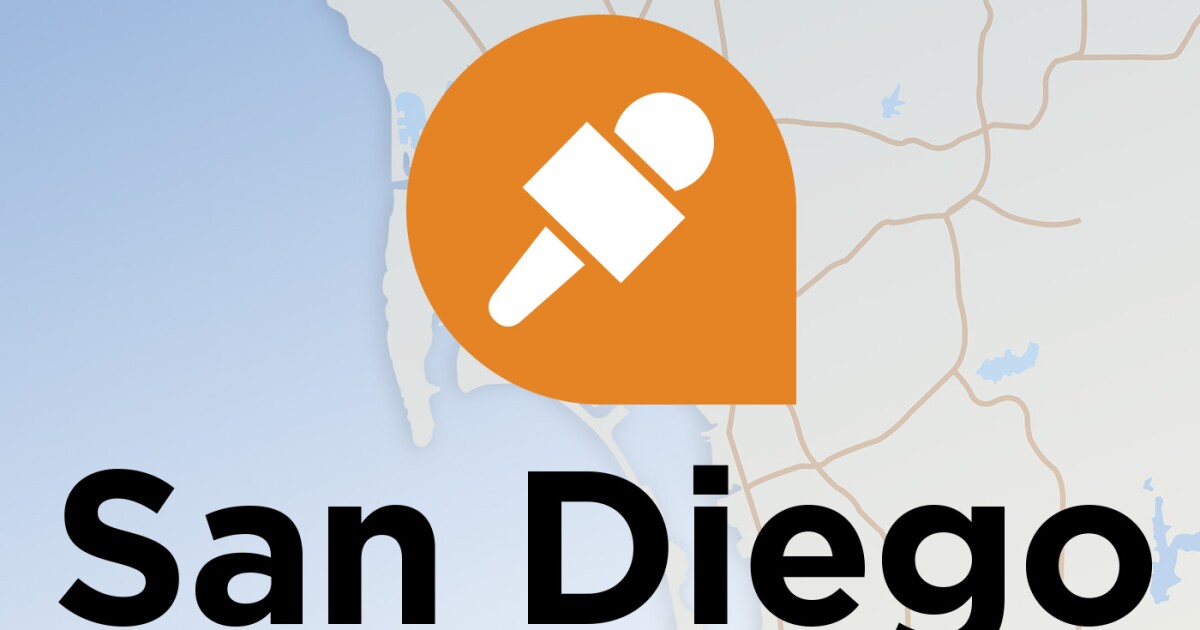