Using a Futurama meme, a Fallout: New Vegas fan has hilariously mocked the route that players are recommended to take to explore the map. The meme format features Futurama’s Captain Zapp Brannigan, a goofy military commander who forgoes advice to take a simple path to their destination in favor of taking a more dangerous route.

Released in 2010, Obsidian Entertainment’s entry in Bethesda’s Fallout franchise remains a fan favorite due to its captivating narrative and impactful player choices. The game, which has garnered a cult following, is widely regarded by both fans and critics as one of the best in the Fallout franchise, and many pleas have been made to both Obsidian and Bethesda for a sequel. While Obsidian has previously stated that it was “very doubtful” that it would be making another Fallout title, the possibility of a Fallout: New Vegas sequel was renewed when Microsoft purchased ZeniMax Media, the parent company of Bethesda Softworks.

A meme posted to the Fallout: New Springfield Dystopia-Posting group on Facebook (credited to Stephen Fabina), which featured Futurama’s Captain Zapp Brannigan mocking Fallout: New Vegas’ recommended path for players. The suggested path is a route that many NPCs in New Vegas will ask players to take, which steers players to explore the bottom half of the Mojave Wasteland, before leading them upwards towards the city of New Vegas— an area that is central to the conclusion of the game’s main storyline. Stating that the regular route is for schoolgirls, Zapp Brannigan instead suggests “a route with some chest hair,” which would take the player on a shorter path heading North-East from the starting town of Goodsprings directly to the city of New Vegas.

Though it is a much more difficult path for new players to take, considering that a dedicated player has previously beaten Hardcore mode in Fallout: New Vegas with boxing gloves, Zapp Brannigan’s new route would certainly be an achievable challenge. While the game allows the player to explore the map at their own pace, Brannigan’s path would be much more direct, allowing players to reach New Vegas much sooner. However, the shorter course would take players past areas heavily populated by packs of Deathclaws, and Cazadores, formidable foes which would pose a real challenge for new characters with low level gear.

While Captain Zapp Brannigan’s meme path is certainly hilarious for seasoned New Vegas fans, those less familiar with the Mojave Wasteland may find themselves receiving a rather rude shock in the form of the awaiting Deathclaws. Although it would be a good challenge for players looking for a reason to get back into the game, taking the shorter path would also mean that they would miss out on encountering some of Fallout: New Vegas’ best factions, as well as some of the game’s most interesting side quests.

Carol is a Games Writer based in Melbourne, Australia. An avid gamer most of her life, she has a Bachelors Degree in Games Design. Her favourite games include The Witcher 3, The Mass Effect Trilogy, and Dragon Age. Aside from that, she loves cats, Daft Punk, and soup. 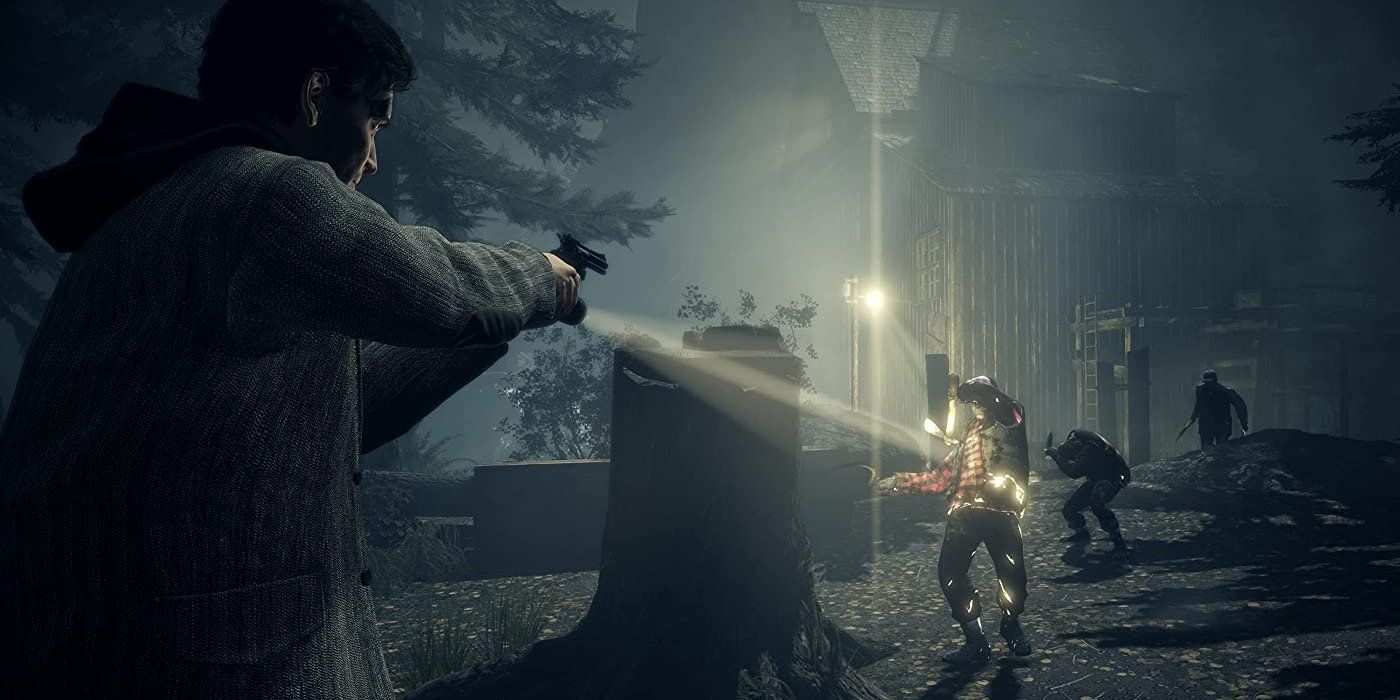