The festive crowd of 610 is amped up, too, jostling for free discs tossed into the stands and doing the Wave.

Some people may think that Frisbee players are just old hippies or picnic-goers throwing discs to dogs. They would be wrong.

Ultimate is played by 7 million people in 90 countries, according to USA Ultimate.

The first documented game of Ultimate was played in a Maplewood, N.J., parking lot in 1968. High school student Joel Silver (later a producer whose credits include “The Matrix,” “Lethal Weapon” and “Die Hard”) learned the game from an Amherst College student, Jared Kass, while at summer camp.

Silver wrote a rule book, and organized a game between the Columbia High School student council and the school newspaper staff.

Kass, now a Lesley University professor of Counseling and Psychology, coined the term “Ultimate,” according to the book “Ultimate: The First Four Decades,” by Adam Zagoria and Pasquale Anthony Leonardo.

“I just remember one time running for a pass and leaping up in the air and just feeling the Frisbee making it into my hand and feeling the perfect synchrony and the joy of the moment, and as I landed I said to myself, ‘This is the ultimate game,’ ” Kass said in a 2003 interview.

The game is played on a football field, but the goal lines are the 10-yard lines, and the end zones extend for 20 yards. The disc advances only by passing.

According to the Boston Glory, 80 percent of the game can be described as follows: “The team with the disc (Frisbee is a trademarked name) attempts to score by completing a pass in the end zone, while the team without the disc attempts to gain possession by forcing an incomplete pass.”

There is no tackling, but there is tons of action. Some of the tosses can go 80 yards.

“I think people who casually throw a Frisbee don’t realize how good people can be at throwing a Frisbee,” says Glory coach Sam Rosenthal. “I think these are some incredible athletes. You’ll be impressed by the speed and the skill set here.”

They may be professional athletes, but the players all have day jobs. There’s the surgeon, a dentist, some engineers, an architect, a computer programmer, and a cocaptain who works for a vegan food company.

Players make $40 a game. They get free uniforms, gear, travel, and some meal expenses.

“These guys love it,” says Jay Talerman, the Glory’s director of operations. “It’s totally not about the money.”

AUDL games are streamed live online, and a game of the week is televised on Fox Sports 2.

Cocaptain Benjamin Sadok says it’s an entertainment bargain to pay $12 for a ticket ($15 at the gate) to watch the seven-on-seven action.

“It’s not hockey, where it’s so hard to see the puck,” he says. “It’s not like soccer where it’s all spread out and you have half the field back there.

Tanner Halkyard is an architect who bristles a bit when people say this is “a picnic sport.”

“It’s a real sport,” he says. “We work hard to be here, we’re practicing and playing weekly. It’s takes a lot of effort. It’s exciting and I love it. And I want to show people that they can love it, too.”

There’s a whole vocabulary to learn in Ultimate, with terminology that sounds as if it were written by Dennis Eckersley.

There’s a “huck,” which sounds like getting rid of a postnasal drip but actually is a toss down the field.

Throws are given different names: There’s a “scuba,” a “hammer,” and a “flick.”

In the game against the Atlanta Hustle, there were plenty of those — a total of 490 passes thrown, and 94 percent were completed. In the NFL last season, the top two passing teams, Pittsburgh and Dallas, averaged a combined 82 passes per game.

The amateur disc leagues follow “Spirit of the Game,” with players calling their own fouls, and calls can be reversed after discussion. That is a remnant of the counterculture days of the late ’60s, when youth had a mistrust of authority. Kass, in an email, said it was “my initial step teaching young adults to incorporate ethical conduct and self-regulation skills in their daily lives.”

In today’s pro game, there are referees and no replay, but still an effort to maintain civility and respect.

The same can’t be said for the Boston fans, who attempted a sneaky trick on the visitors from Atlanta. The Hustle were driving downfield shortly before the end of the first quarter. With the scoreboard clock showing 10 seconds, the crowd started chanting “5, 4, 3, 2, 1.”

But the Hustle were not hustled. They kept their poise and scored at the buzzer to tie the score at 6. The Glory blew a 2-point lead in the fourth quarter and lost, 21-19.

After the game, the exhausted Glory players high-fived fans in the bleachers. Joey Lussier, a teenage fan who plays baseball and football, said Ultimate was definitely worth the price of admission, and he would go again.

“That was pretty cool,” he said.

Stan Grossfeld can be reached at [email protected]

To stop Richmond gun violence, one must first look to the past, Virginia health officials says

Thu Jul 8 , 2021
RICHMOND, Va. — As parts of the City of Richmond and Central Virginia experience an increase in gun-related violence in 2021, Jackie Lawrence, Director of Health Equity at Richmond and Henrico Health Districts, is searching for answers. While the causes of and solutions to gun violence are varied and nuanced, […] 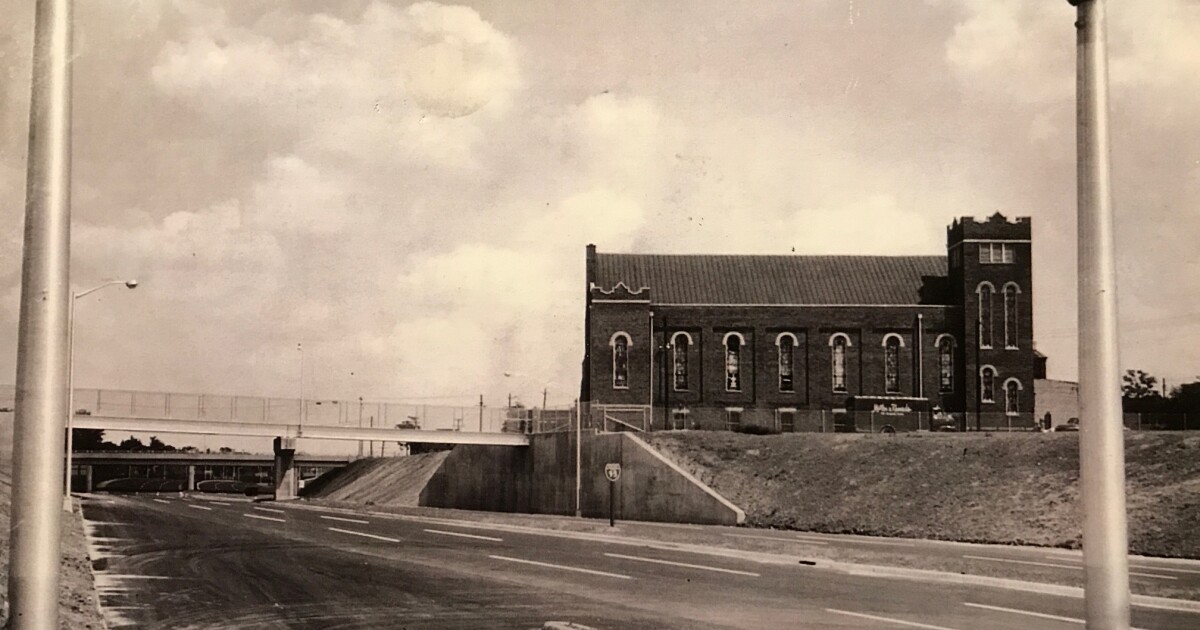