MANCHESTER, Mo. (AP) — Administrators in the Parkway school district in suburban St. Louis spent the summer break crafting a flexible reopening plan, with options that include full-time classroom learning, full-time online instruction and a hybrid system. It’s a good thing because the dangers of the coronavirus are so uncertain […]

It’s a good thing because the dangers of the coronavirus are so uncertain that district officials are reluctant to make predictions about the fall semester, which begins in only five weeks. Confirmed coronavirus infections in Missouri’s hardest-hit city waned in June, but they are now spiking, along with hospitalizations. Schools plan to resume classes Aug. 24.

“If you had asked me even two weeks ago, ‘Do you think we would be able to come back?’ I would have said, ‘Yeah,’” Assistant Superintendent Kevin Beckner said. “Today my answer is ‘I’m not sure,’ just because of how the situation has changed so quickly.”

Schools around the U.S. face the same dilemma. With the number of reported COVID-19 cases and deaths still rising, districts must grapple with whether to bring students back to classrooms, and how to keep pupils and teachers safe if they do.

Pressure is mounting in many areas to reopen classrooms. President Donald Trump has urged schools to bring children back to class in the fall and has threatened to cut off federal funding if they do not.

“Young people have to go to school, and there’s problems when you don’t go to school, too,” Trump said in an interview aired Sunday on Fox News. “And there’s going to be a funding problem because we’re not going to fund when they don’t open their schools.”

The Republican president blamed Democrats for the push to keep some states and schools closed.

“We got hit with the virus — shouldn’t have happened — and we had to close up. We saved millions of lives,” Trump said. “Now we’ve opened it up, got to go back to school.”

The Los Angeles Unified School District, the nation’s second-largest public school system behind New York City, announced last week that all classes will be conducted virtually when they resume next month.

Speaking Sunday on NBC’s “’Meet the Press,” Colorado Gov. Jared Polis, a Democrat, noted that many school districts in his state “are going back as planned, as normal, taking the kinds of precautions that health experts and scientists recommend.”

In Missouri’s St. Louis County, the Parkway district on Monday is scheduled to announce its plans for the fall, but it will stay ready to pivot quickly if the spread worsens or the outlook improves, Beckner said.

Signs will encourage social distancing, and desks will be spaced farther apart. Face coverings will be required for all students, instructors and staff. Some teachers will wear masks with clear coverings so students who are deaf or heard of hearing can follow what they are saying.

Times will be scheduled for hand washing and using hand sanitizer. Plexiglass will separate librarians, office staff and teachers interacting one-on-one with students. A nurse will perform contact tracing on confirmed cases.

In Chattanooga, Tennessee, third-grade teacher Leigh Grady is preparing to enter both a new school and a new world after a tornado demolished most of East Brainard Elementary in April.

“It’s going to be a hot mess express,” she said. “I can’t even wrap my mind fully around what it’s going to look like.”

Face masks will be mandatory for staff and all but the youngest students. Seating will be assigned on buses, and lunches served in classrooms. Water fountains will be off limits, and restrooms will disinfected “after each class goes as a group.”

If a teacher or student tests positive for the virus, schools will close for 48 to 72 hours, and the county is working with a staffing agency to line up substitutes.

If a rise in confirmed cases warrant it, schools will operate under more restrictive measures, with students taking turns spending part of the week at school and part at home.

“All it’s going to take is one kid with a positive test, and that will shut everything down,” she said.

As of Sunday, there have been 3.7 million confirmed COVID-19 cases and more than 140,000 deaths in the United States, according to a tally by Johns Hopkins.

Grady said her own children will be attending 10th and 12th grade in person, and she’s comfortable with that if schools stick to the safety plan.

I wasn't laid off but COVID-19 cut my hours. Can I get unemployment? Your money questions, answered

Mon Jul 20 , 2020
It’s hard out there. And, in this time of uncertainty, USA TODAY is working to find answers to your money questions – anything from stimulus checks or unemployment benefits to your 401(k) or retirement plans. You can submit your questions here and read earlier answers below. We will be updating the Q&A, […] 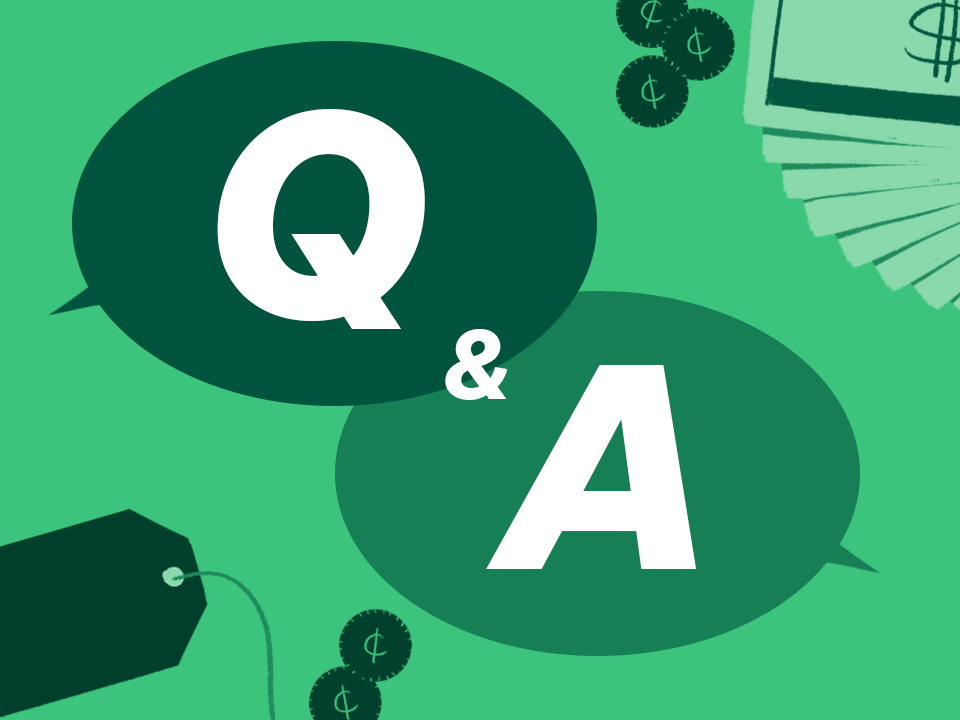