A former Hillside police sergeant has filed a federal lawsuit claiming she was forced to retire because she was given unaccommodating assignments before and after her pregnancy.

Nancy Swider said she submitted a doctor’s note to her lieutenant in 2018 that said she should be put on light duty due to her high-risk pregnancy. The lawsuit says Hillside Police Chief Vincent Ricciardi told her lieutenant that she should work at the communications desk, a few feet away from another officer that would process prisoners.

Swider, who had been working as a cop since 1998, requested a “safer and less stressful position” due to the close proximity to prisoners, the lawsuit said.

The lawsuit was filed in U.S. District Court on Oct. 26 against Hillside Police Chief Vincent Ricciardi and the township under gender discrimination and other charges. The township attorney declined to comment and Ricciardi did not respond when reached by NJ Advance Media.

Ricciardi spoke with Swider after she raised her concerns, the suit said, but did not address them. She then filed a complaint with the Equal Employment Opportunity Commission.

The chief told her supervisor after Swider filed the EEOC complaint he would make her take unpaid family leave if she could not perform her duties due to her high-risk pregnancy, the suit said.

The suit claims Ricciard ignored the requests of Swider’s doctor to reassign her to administrative duties. He also ordered her to wear business casual attire even though she was already wearing clothing that had been approved as business casual, the suit said.

“On the contrary, Defendant Vincent Ricciardi ordered [Swider] to remain seated at all times at the communications center, would not allow her to wear comfortable attire, and continued to keep her in close proximity to prisoners,” the suit said.

It was not immediately clear if working the communications desk was akin to working an administrative job. Her attorney, David Cassidy, did not respond to a request for comment.

Swider’s doctor put her on medical leave after she went to the hospital multiple times for high blood pressure and other “physical issues,” the suit said. The police chief allegedly sent a lieutenant to her home to make sure she was there while out on medical leave, the suit says.

The suit claims the police chief ordered road supervisors to conduct weekly, unannounced home checks at Swider’s home, which was not located in Hillside. She was also ordered to called the Hillside Police Department every time she left her home for any reason, the suit said.

Another male officer who was out sick did not receive the same scrutiny until after Swider asked about it, the suit said.

The police chief allegedly assigned Swider to a new assignment upon her return from medical leave: a shift from 8:30 p.m. to 7 a.m. The new shift would have caused “extreme hardship” for Swider since she had a newborn baby and would not be able to manage the schedule while breastfeeding, the suit said.

Swider said she was forced tor retire in January 2019 due to the “unrelenting harassment and retaliatory behavior.” The township also terminated her health benefits due to her early retirement, the suit said.

She filed two complaints with the EEOC, which issued a determination letter indicating the township did not effectively accommodate Swider. She also received a right to sue letter from the EEOC in July this year, the suit said.

Swider, the suit said, suffered mental anguish and had to relocate out of state to afford housing due to her forced retirement.

The Hillside Police Department has been the subject of multiple lawsuits recently, including a years-long legal battle over who should be chief. Both Ricciardi and other officers have filed several lawsuits involving the department since then.

The Union County Prosecutor’s Office was also overseeing the department this year after a legal feud between the mayor and police chief. That oversight concluded in September.

Our journalism needs your support. Please subscribe today to NJ.com.

Rebecca Panico may be reached at [email protected].

Sat Nov 14 , 2020
December will mark the expiration of the Florida Department of Education’s executive order that allowed for school districts to offer virtual-learning models. JACKSONVILLE, Fla. — When Jessica Dawson and her family moved to Jacksonville this summer — in the middle of a pandemic — her daughter was forced to make […] 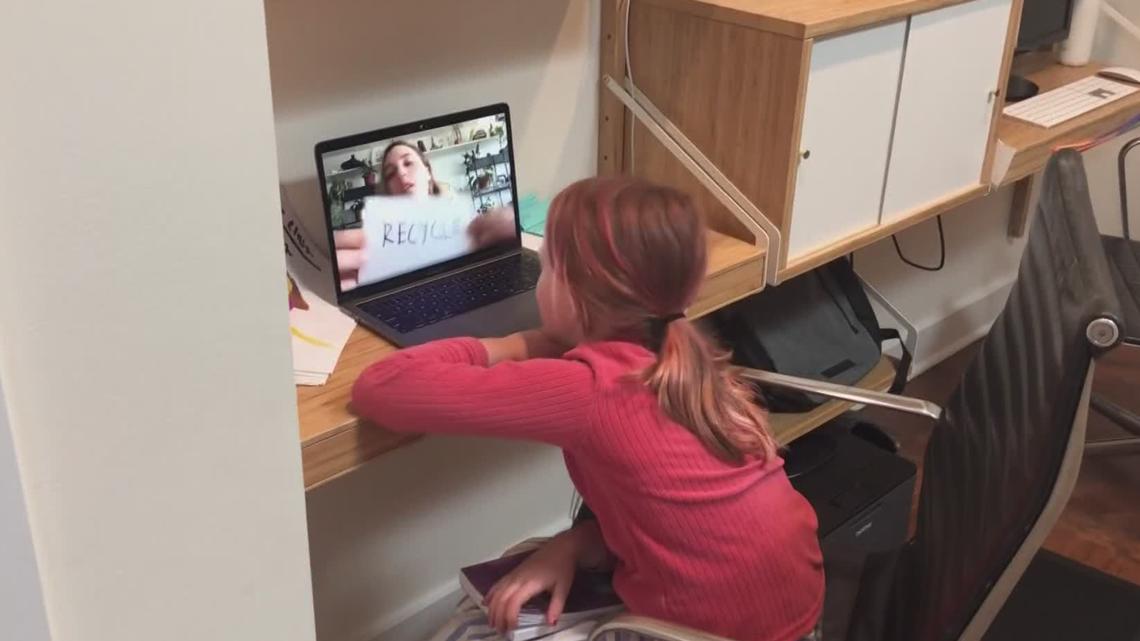