Marissa Huerta is a mother of two and is seven months along in her surrogacy journey. She has been experiencing side effects from Fresno’s bad air quality due to wildfire smoke.

“My headaches would come instantly when I would go outside,” said Huerta. “On fire days, my kids tell me that it’s hard for them to breathe.”

Tom Frantz, president of the Association of Irritated Residents — a non-profit working to better the air quality in the central San Joaquin Valley — said that on a bad air day, the air inside older homes can be half as bad as the air outside even with the windows closed.

“I have asthma, and my lungs were getting congested from the smoke even though I was staying inside,” Frantz said. “I checked indoor air purifiers online, which cost between $250 and $500 and not available in California.”

Frantz said he was encouraged when he saw a tweet from a friend, Arsenio Mataka, who posted about a homemade filtered fan he made out of a box fan and the type of filter in the typical AC or heating unit.

“He told me he had given away about half a dozen of them to people who live in older homes and can’t afford air conditioning or filtering of their indoor air,” Frantz said.

What’s in your air?

The U.S. Environmental Protection Agency uses a nationwide monitoring site to measure particle pollution, known Particulate Matter (PM2.5). PM2.5 measures tiny particles in the air — only seen under a microscope — that are inhaled by humans and animals.

Frantz got his own filtered fan from Mataka and, using his PM2.5 monitor, measured the air in his home before using the fan. His readings displayed 35 micrograms per cubic meter for fine particulates in his room. About an hour later with the fan running, the measurements had improved to about 25 micrograms per cubic meter, a 33% improvement.Ω“The fan uses very little electricity, so I left it running all night while sleeping,” Frantz said. “I felt the air was very nice without bothering my lungs even though it was still quite smoky outside.”

How to build you own filtered fan

The filter is taped to the back of the fan which draws the air through the filter and blows it into the room.

“It does not blow as strongly as it would without the filter, but it is still strong enough to work,” Frantz said.

Box fans can be found for about $30. Frantz warns that the low-quality filters will not properly filter out the air. Filters need to be rated MERV 12 or 13, which run for about $20 each.

“The idea is simply to show the fans on social media and other people can build them for themselves,” Frantz said.

Effects of breathing the air during fire season

Most recently, California has experienced poor to dangerous air quality due to the alarming 560 wildfires this season. According to CalFire, the largest current fires include SCU Lightning Complex affecting Stanislaus, Santa Clara, Alameda, Contra Costa, and San Joaquin counties and The LNU Lightning Complex affecting Sonoma, Lake, Napa, Yolo and Solano counties with nearly 400,000 acres burned for both.

“That translates into more inflammation in the lungs and airways that may lead to severe and prolonged worsening of respiratory status in patients with chronic lung disease,” Ghimire said.

The American Heart Association warns that PM2.5 could have a severe impact on the heart and that exposure of just a few hours or weeks to these particles can “trigger cardiovascular disease-related mortality and nonfatal events.”

“A prolonged period of poor air quality like this could lead to more hospitalizations for cardiovascular and respiratory issues as it appears that it will take some time to put out all the fires,” he said.

There is a high concern that respiratory related ER visits and hospitalizations could create difficulties for hospitals which are already overwhelmed with COVID-19 patients.

“It takes some time for the inflammation in the lungs to reach the level where it causes poor control of disease,” Ghimire said. “It may not manifest immediately.”

What does this mean for the Central Valley?

Kevin Hamilton, co-founder of Central California Asthma Collaborative recommends that local residents stay inside as much as possible and check the air quality on the Real Time Air Advisory Notification, a free app which is accessible on a smartphone or computer.

Hamilton warns local residents that 24 to 48 hours of continuous exposure to this level of particulate matter can trigger asthma attacks, increased vulnerability to communicable diseases like COVID-19, the flu, or a common cold. This increases the risk of a stroke or heart attacks for those with uncontrolled high-blood pressure.

“This season has started earlier and with more intensity,” Hamilton said, adding that the continued burning has generated some of the worst particulate air pollution, particularly in Kern County.

“The Valley in general will have worse air quality as the smoke can’t escape once it enters,” Ghimire said. “This puts residents at prolonged risk as our poor air quality will persist even in areas where the fires are controlled.”

Frantz believes local governments should make these components available for free or at low cost during times of polluted air, which is quite often in the San Joaquin Valley.

The Best Bikes for Teens

Wed Sep 2 , 2020
Photo credit: Staff From Bicycling Now, more than ever, both parents and kids need to be able to get the heck out of the house for some peace, fresh air, and exercise. We know that can be even harder if you can’t drive, or don’t live in a walkable neighborhood. […] 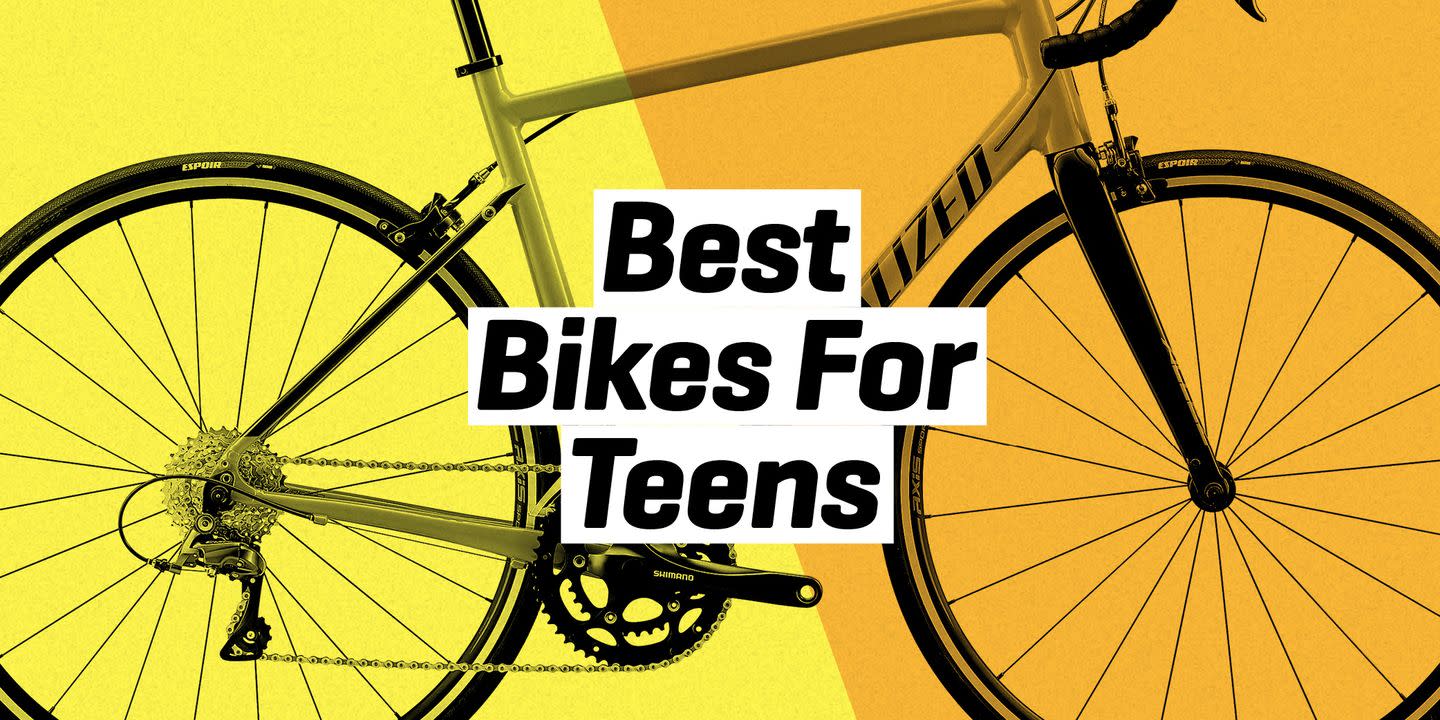