Their work spans across dozens of industries.

They are the farm workers harvesting vegetables in the Central Valley, child care staff safeguarding kids during the work day and police officers patrolling California’s streets.

They are the Golden State’s essential workers.

While millions of Californians have stayed home during the pandemic to manage work through Zoom calls, essential employees haven’t always had the option to go remote. Instead, they’ve relied on personal protective gear like face masks and hand sanitizer as a defense against a deadly virus that’s infected more than 1.4 million Californians and left more than 20,000 dead.

Now, with 327,000 doses of Pfizer’s COVID-19 vaccine expected to arrive in California within days, the state is drafting a robust plan to prioritize which populations should get immunized first.

The strategy is to first vaccinate health care professionals and long-term care residents during Phase 1-A, with essential workers to follow as the state builds its supply.

But with 7.4 million of these non-health care essential workers in California, according to the Department of Public Health’s community vaccine advisory committee, the state must now determine who among these laborers should be first in the queue during Phase 1-B.

A job description isn’t the only factor the state will consider when determining who will be prioritized. California’s draft vaccination report also weighs death and infection rates, housing and economic stability, health care coverage and racial demographics.

That multi-layered dynamic has created an opportunity for lawmakers and unions, nonprofits, religious groups and medical organizations to lobby on behalf of their members and constituents for a top spot in line.

“We have to look at the working conditions, and those who have been in industries with the highest risk and highest percentage of contracting the disease,” said Assemblywoman Lorena Gonzalez, D-San Diego.

Here are some of the industries advocates argue should be considered first:

Among the most at-risk essential workers are California’s 800,000 agricultural laborers.

Eighty percent of these front-line jobs are considered low-wage, according to a May 14 UC Berkeley Labor Center report. That means most can’t afford to miss work in the fields should they fall sick, despite facing greater rates of COVID-19 risk factors like obesity, hypertension and diabetes.

UFW Foundation Executive Director Diana Tellefson Torres said many of these Californians aren’t provided with personal protection equipment by their employers, or offered guidance on how to shield themselves from COVID-19.

“There is a responsibility as a state to ensure that the most vulnerable essential workers are highly prioritized (for vaccination),” Tellefson Torres said.

Assemblyman Robert Rivas, D-Hollister, said he agreed it’s important to first inoculate health care workers. But, he added, farm workers must be included in the preliminary phases of vaccine distribution.

“Farmworkers are still more susceptible to contracting the virus than anyone else here in our region,” he said.

Child care representatives have for weeks been sounding the alarm on a system they say is near total “collapse.”

Throughout 2020, more than 5,700 providers have at some point closed their doors, according to Child Care Providers United, with more than 60,000 kids losing access to care.

The National Academy of Science, Engineering, and Medicine recommends vaccinating child care workers in the second stage of a four-phased distribution plan, which California’s vaccine advisory committee noted during a recent meeting. These workers, the academy says, “play a vital role in children’s education and development.”

Alexa Frankenberg, the union’s executive director, said because these workers have “regular exposure” to COVID-19, they should be given “priority access” to the vaccine.

She added that some child care providers might not have have a single employer tasked with handling the logistics of vaccine distribution.

“You can’t socially distance from a two-year-old, as much as you try,” Frankenberg said. “We can’t afford them to fall through the cracks.”

The bipartisan effort highlights the desperation on both sides of the political aisle to keep schools open during the pandemic.

“Our state’s children cannot afford to wait,” the two wrote. “This is too important to overlook or sweep aside – we must prioritize the reopening of our schools and develop a vaccine schedule that effectively applies that priority.”

The coronavirus emergency has consistently revealed deep inequities in the education system, with low-income students at a particular disadvantage compared to their white and wealthy counterparts.

Laura Kurre at the California Teachers Association also called on the state’s vaccine advisory committee to factor in whether teachers are serving the most vulnerable populations of essential worker families.

During the meeting, Kurre said it was important that state officials “think about making sure we can have the maximum reach, and reach that community that is the most in need for support from the vaccine.”

Caregivers are often excluded from discussions over who qualifies as an essential worker, said Matthew Maldonado, director of internal operations of the union United Domestic Workers. But not all caregivers work under the state’s In-Home Supportive Services Program, he said, which means undocumented workers in the private sector might be forgotten.

About 51% of domestic workers — which includes caregivers, nannies and housekeepers — in the state are undocumented, according to a National Domestic Workers Alliance report. They tend to medical appointments, grocery trips and hygiene care for seniors and people living with disabilities, and do so on an average $8.69 per hour, according to the study.

“They’re the ones that are having to put their lives at risk to make sure that the clients don’t get sick,” Maldonado said of the estimated 525,0000 caregivers in California. “They’re doing us a great service by keeping people safe so that we don’t fill the hospitals unnecessarily with more COVID patients.”

“Essential workers of color depend on public transit to get to their jobs,” he said. “If we don’t have people to provide the service, we have a real problem in providing all the essential service those workers provide and keep our economy going.”

Even after decisions are made on which workers get vaccines first, California health officials acknowledge they will then have to build trust among those who’ve been historically marginalized and denied access to health care by the government.

Some farm workers for example, might fear that taking the vaccine will create a public charge that could affect their pathway to citizenship, Tellefson Torres said. Many aren’t native English speakers, but speak Spanish or indigenous dialects like Triqui and Mixteco, which will require culturally and linguistically appropriate outreach.

Some advocates argue workers should be compensated for time required to get the shots, along with time necessary to recover from anticipated side effects.

Anyone who chooses not to receive the vaccine, said Tia Orr, director of government affairs for Service Employees International Union California, should still enjoy the same protection and benefits such as paid sick leave and protective equipment they had before the vaccine.

In the end, there won’t be enough doses for everybody right away.

“We’ve got to protect those workers who’ve truly been essential and continue to put themselves in harm’s way,” said Gonzalez, the assemblywoman. “(COVID-19) has been a death sentence to too many of our workers.”

Editor’s Note: This story has been updated to correct Maldonado’s title.

Help us cover the issues most important to you through The Sacramento Bee’s partnership with Report for America. Contribute now to support Kim Bojórquez’s coverage of Latino issues in California for the Capitol Bureau — and to fund new reporters.

Follow more of our reporting on Coronavirus & Vaccines: What You Need To Know

END_OF_DOCUMENT_TOKEN_TO_BE_REPLACED

Hannah Wiley joined The Sacramento Bee as a state politics reporter in 2019 to cover the California Capitol. She’s a Chicago-area native and a graduate of Saint Louis and Northwestern Universities.

Kim Bojórquez joined The Sacramento Bee’s Capitol Bureau as a Report for America corps member in 2020. She covers Latino communities in California. Before joining The Bee, she worked for Deseret News in Salt Lake City.

Sun Dec 13 , 2020
“The light at the end of the tunnel” is here: a coronavirus vaccine! Public health experts from Dr. Anthony Fauci to Dr. Robert Redfield, head of the CDC, recommend you take yours as soon as you’re allowed. “I’m going to look at the data, but I trust Pfizer, I trust […] 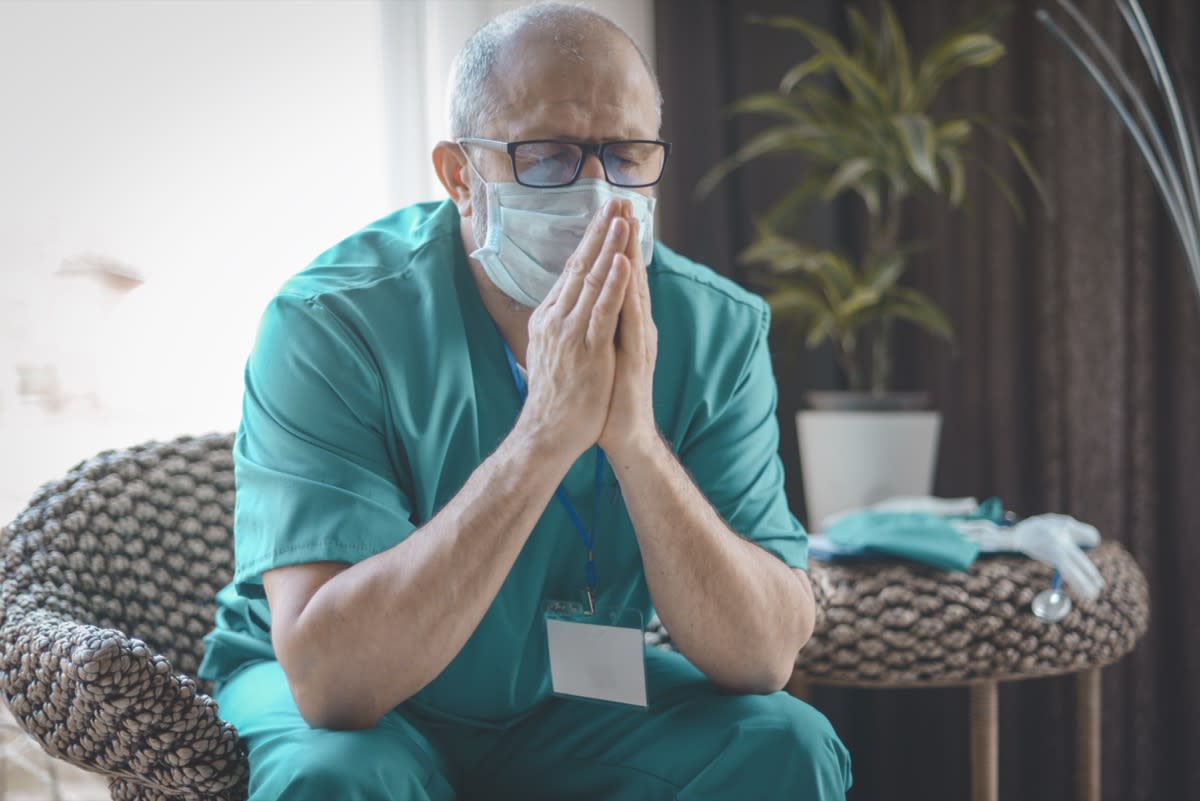