FORT LAUDERDALE, Fla. (AP) — With many of its live entertainment shows gone dark because of the coronavirus, Walt Disney World on Wednesday laid off 720 actors and singers, according Actors’ Equity Association, the labor union representing the performers.

Only 60 Equity performers are working or returning to work at the Orlando, Florida-based theme park resort, the union said in a statement.

The performer layoffs were part of The Walt Disney Co.’s plans to eliminate 28,000 jobs in its parks division in California and Florida because of restrictions and costs from the pandemic. Two-thirds of the planned layoffs involve part-time workers.

“Our hearts go out to all the cast members at Walt Disney World,” said Kate Shindle, president of Actors’ Equity Association. “Disney has made it clear that our members would face work reductions since they announced layoffs of nearly 28,000 employees. That does not make this news any less painful.”

The union said the laid off performers would maintain their right to be recalled for job openings until the end of 2021.

Meanwhile, about a dozen city employees in Fort Lauderdale have tested positive for the coronavirus and nearly 30 others are quarantining, officials said.

Across Florida, the numbers of those testing positive — while still way down from the state’s summertime peak — have begun inching up over the past week, prompting a school in Orlando to return to virtual classes and the mayor of Jacksonville has extended a mask mandate through Thanksgiving Day.

On Tuesday, Gov. Ron DeSantis said during an appearance in central Florida that he has lobbied President Donald Trump to loosen travel restrictions from critical travel markets like Brazil and Europe, in hopes of jump-starting tourism into the state’s tourist attractions and beaches.

On Wednesday, Florida health officials confirmed 4,115 new cases of the coronavirus, bringing the statewide total since the pandemic began to 790,426. The state also confirmed 66 new deaths on Wednesday, bringing the death toll from COVID-19 to 16,775.

There were 2,336 people being treated for the disease in Florida hospitals in the late morning Wednesday, according to a state online census of hospital beds. That figure reached nearly 10,000 in late July, then declined steadily until late September when it began hovering between 2,000 and 2,200 for several weeks.

In Fort Lauderdale, City Manager Chris Lagerbloom is among a dozen city employees to test positive for the coronavirus, the South Florida SunSentinel reported. Listed among those employees who are quarantining are 10 police officers and eight firefighters who may have come into contact with an infected individual while responding to calls.

The city has kept tabs of employees who have come down with the virus.

“Since March 16, we have had 161 test positive,” Lagerbloom told the newspaper. “We have 12 people testing positive for COVID-19 currently: four in police, three in IT, four in my office and one in parks. That’s 12 of over 3,000 employees.”

Lagerbloom is working from home and hopes to return to the office by next week.

“I’m on the downhill now,” he said. “Last week I would not have wished it on anybody. It’s not a nice virus.”

In neighboring Palm Beach County, emergency management director Bill Johnson told the county commission Tuesday that he believes the region is seeing a “resurgence” of COVID-19.

Johnson said the county has also seen increases in other metrics they are monitoring, including hospitalization rates, 14-day deaths totals and emergency department visits with COVID-like illnesses.

“I realize our community has COVID-fatigue, but now is not the time to give up on our carefulness,” Johnson said.

In Orange County, the school district informed parents and staff at Eccleston Elementary that students enrolled in face-to-face learning would switch to remote learning at home Wednesday so the school could undergo extensive cleaning after four people tested positive for the coronavirus.

Most students and staff will be allowed to resume face-to-face learning on Nov. 3, though some quarantines may last longer, WFTV reported.

In Miami, hundreds of high school students and dozens of teachers were put under quarantine after a spike in cases Wednesday, the teachers union told the Miami Herald.

A teacher from Palmetto Middle School said more than 200 students and 24 teachers will be quarantined for two weeks.

Farther north, in Jacksonville, Mayor Lenny Curry on Tuesday extended a mask mandate for another 30 days. While the proclamation carries no fines or penalties, businesses can cite the government requirement when requiring masks inside their establishments. 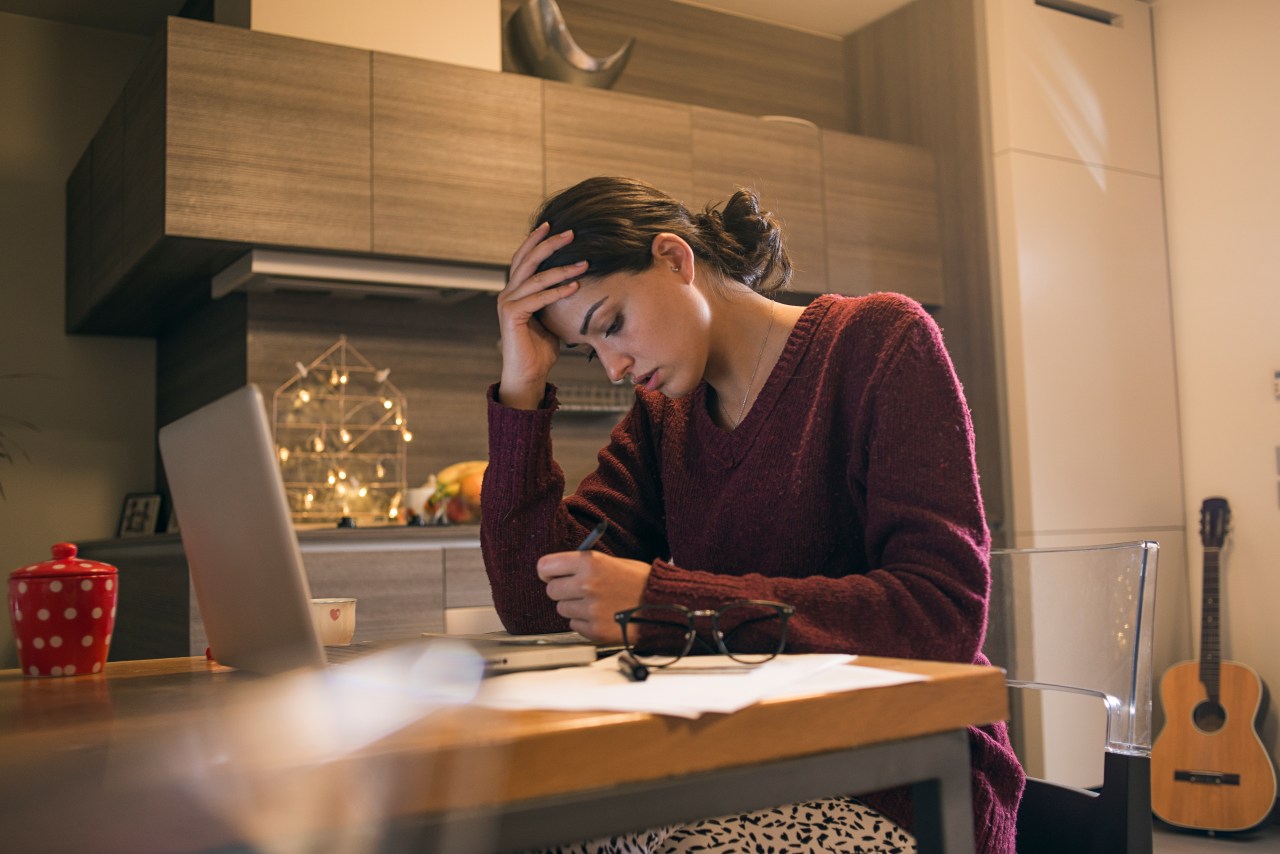