COVID-19 will rage “like a forest fire” in a U.S. that has no clear plan to deal with it and has regressed to a dismissive, “pre-pandemic” attitude, a top infectious disease expert said Sunday.

America’s leadership is unfocused, Dr. Michael Osterholm told Chuck Todd on NBC’s “Meet the Press,” unlike other parts of the world that remain vigilant against the pandemic.

The spread of COVID-19 is “like a forest fire,” warned Osterholm, the director of the Center for Infectious Disease Research and Policy at the University of Minnesota.

“I don’t think that this is going to slow down. I think that wherever there is wood to burn, this fire is going to burn. And right now we have a lot of susceptible people,” he said.

Other nations have “done a much better job” of stopping the spread of COVID-19, said Osterholm.

“We haven’t done that. … We just have not really gotten the message across to the public yet that this is a very serious issue. We can’t shut down our economy, but we just can’t suddenly say we’re done with” COVID-19, he added.

A number of states are now dealing with record daily increases of COVID-19 cases because “everybody’s back to a pre-pandemic mindset,” Osterholm pointed out.

He noted the U.S. lacks a national plan that “really puts together what we’re trying to do” — leaving states to impose a patchwork of different responses.

“To hear the fact that we don’t want to do testing is wrong. Absolutely, we should be testing as much as possible,” Osterholm said. “Once we do have these positive tests, what are we doing to make sure that additional transmission isn’t occurring? How do we do contact tracing?”

President Donald Trump said at his campaign rally in Tulsa, Oklahoma, on Saturday that he told his “people” to reduce testing in order to suppress reports of increased cases.

“When you do testing to that extent, you’re going to find … more cases,” Trump explained. “So I said to my people, ’Slow the testing down, please.’”

This is the President admitting on national TV to putting his need to not look bad above American lives. He acknowledges what we’ve seen—active obstruction of testing in a pandemic which claimed 120K lives so far. If I did this for 10 people at my hospital, it’d be a crime. https://t.co/9SbMdtoHF0

Check out Osterholm’s comments in the video up top.

This article originally appeared on HuffPost.

Mon Jun 22 , 2020
Cloudflare CEO Matthew Prince continues to warn that the coming presidential election may unleash hackers again just like in 2016 in a bid to influence the outcome. The recent actions of these faceless bad actors look to be practicing their craft while quarantined at home because of COVID-19. “I think […] 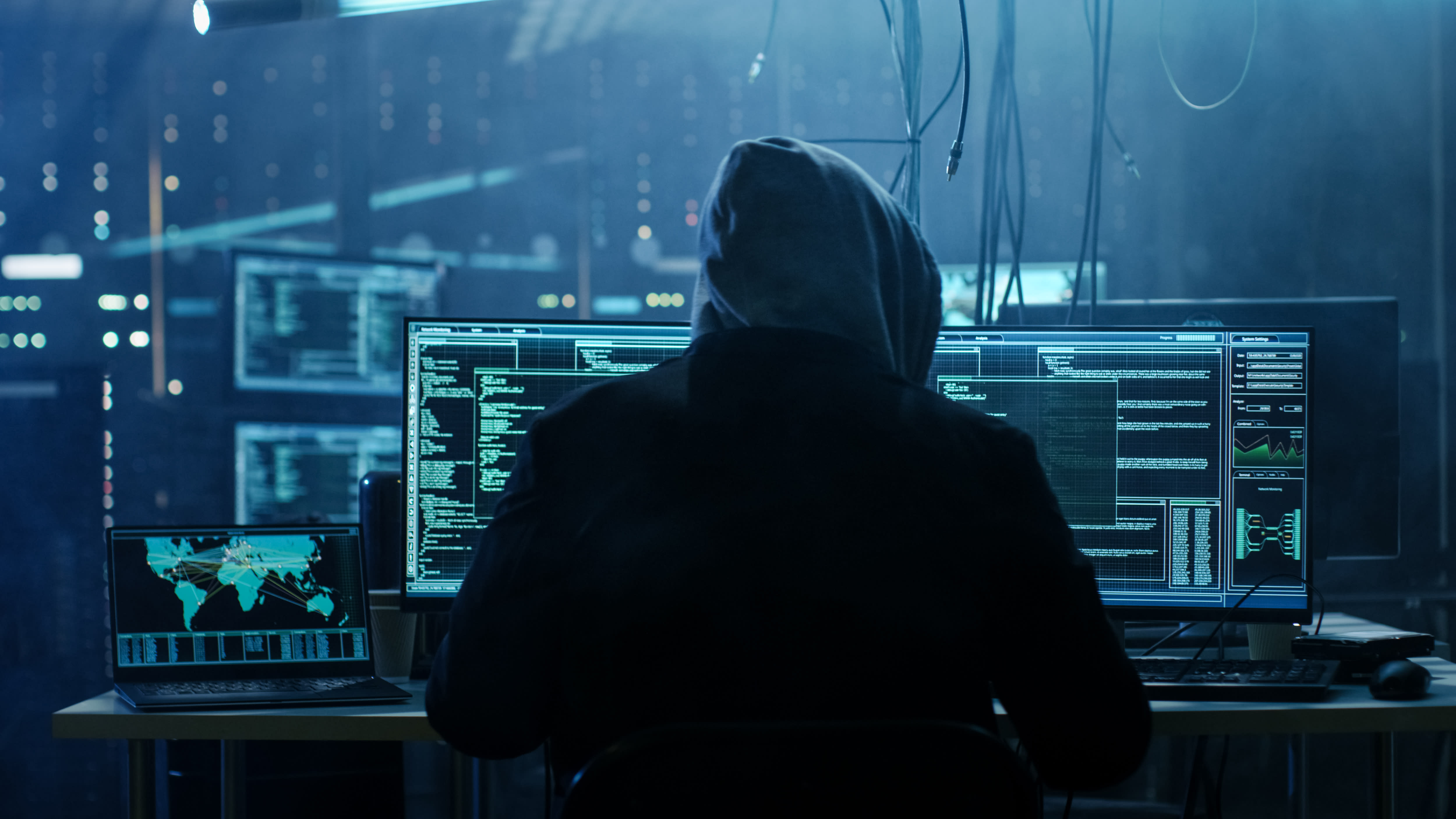