This fall would have been Charles Edward “Pete” Peterson Jr.’s fourth year as a volunteer football coach at Spring Valley High School in Columbia, South Carolina, and his eighth season as a scout for the St. Louis Cardinals. Peterson this year signed third baseman Jordan Walker, the Cardinals’ first-round draft […]

This fall would have been Charles Edward “Pete” Peterson Jr.’s fourth year as a volunteer football coach at Spring Valley High School in Columbia, South Carolina, and his eighth season as a scout for the St. Louis Cardinals.

Peterson had hoped to see his 17-year-old son, Trey, the star outside linebacker, run the field this fall, and watch his kid get offers to play college football.

But in mid-August, Peterson was admitted to Prisma Health Richland Hospital, where he was soon put on a ventilator. He never left the hospital. Peterson succumbed to Covid-19 on Sept. 13. He was 46.

“The last time I spoke to Charles, he was in the hospital,” said one of Peterson’s best friends, Mitchell Moton, another Spring Valley coach. “He said to me: ‘This virus is real. Make sure Trey is OK.'” Moton promised he would. “He texted me right back and said: ‘Mitch, I don’t know if I’m going to get back out there. Your word Trey will be ok.'”

Peterson was known as a “big, giant teddy bear,” both for his height — 6 feet, 3 inches — and for his sonorous, Barry White-like voice. He devoted his life to his kids, to his family and to seeing younger generations of athletes succeed, said Karen Peterson, his wife.

“He didn’t have a lot of time for himself, because he dedicated his life to helping others achieve their goals and aspirations,” she said. “He did everything he could for his kids and the young people in his life.”

Moton, who worked with Peterson for three years, tells a story that sums up his friend: Soon after stepping in to help coach the high school football team, Peterson walked into a grocery store across the street from Spring Valley High School and ran into a problem: Two kids from the freshman team had been caught allegedly shoplifting. The manager was calling the cops, Moton said. Peterson stepped right in. “Charles said: ‘Sir, I’ll pay for whatever they took. Please don’t take them to jail. Let me handle them,'” Moton said. Eventually, the manager agreed to let them go.

“He told the kids: ‘I believe in you. I’m going to step out on a limb for y’all. I don’t know if y’all would do this again, but you will never say someone didn’t stick their neck out for you,'” Moton said. Today, the two kids are still on the football team, and “they are two of the better kids.”

Peterson’s generosity was famous with the team: He was known to surprise the kids with boxes of pizza, and if a kid needed cleats, he’d foot the bill.

“I haven’t seen anyone around Charles who wasn’t smiling,” Moton said. “‘Sunshine’ would be the one way to describe him — he’d light you up.”

Born in Laurens, South Carolina, Peterson was gifted in both baseball and football. While still in high school in 1991, he caught the winning touchdown to clinch the state championship for the Laurens High School Raiders. In 1993, he was a first-round draft pick of the Pittsburgh Pirates. Peterson went on to spend five years with the Pirates’ Triple-A team playing outfield and eight more years on international and independent teams, according to an online obituary. In 2012, Peterson joined the St. Louis Cardinals as an amateur scout. Eventually, he became special assistant to scouting director Randy Flores.

“Charles had an incredible impact on our scouting department,” Flores said in a team statement. “He brought a tremendous work ethic, keen eye, and booming laugh with him every day. My prayers are with his wife Karen and family as anyone who ever talked to CP knew how proud he was of them.”

Peterson’s proudest accomplishments were off the field, Karen Peterson said. “He was a loving husband, and his kids meant the world to him. I never met a better man,” she said. The two reconnected years after having attended Laurens High School together when Peterson reached out to her. They were married for six year. “We had coffee, and the rest is history. We started hanging out and I just knew — this was going to be the person I was going to spend the rest of my life with,” she said.

Peterson is survived by his wife; his children, Charles Edward “Trey,” T’keyah Arai “Tia,” Alexis and Keegan; his mother, Carolyn; and his brothers, Deron and Chris.

The Spring Valley football team is playing a shortened season this year because of the coronavirus pandemic, coach Robin Bacon said. The team commemorated Peterson by placing a “CP” sticker on their helmets, standing for Coach Peterson.

“He was always there for people,” Bacon said. “There was never a time when he was not there for someone.”

For Moton, the loss of his best friend to the coronavirus means keeping his promise.

“I’m going to do what I told him I’m going to do,” he said. “I’m going to keep my word and make sure his kids are OK. … There’s no doubt in my mind that if it were me, he would be doing the same thing.”

If You Suffer from Allergies, Plant These Flower Varieties

Thu Sep 24 , 2020
Getty / lesichkadesign Do you suffer from outdoor or seasonal allergies? If so, you may feel like your options for planting flowers in your backyard are limited. After all, the pollen output in some varieties can trigger an intense response for many people. But just because you suffer from this […] 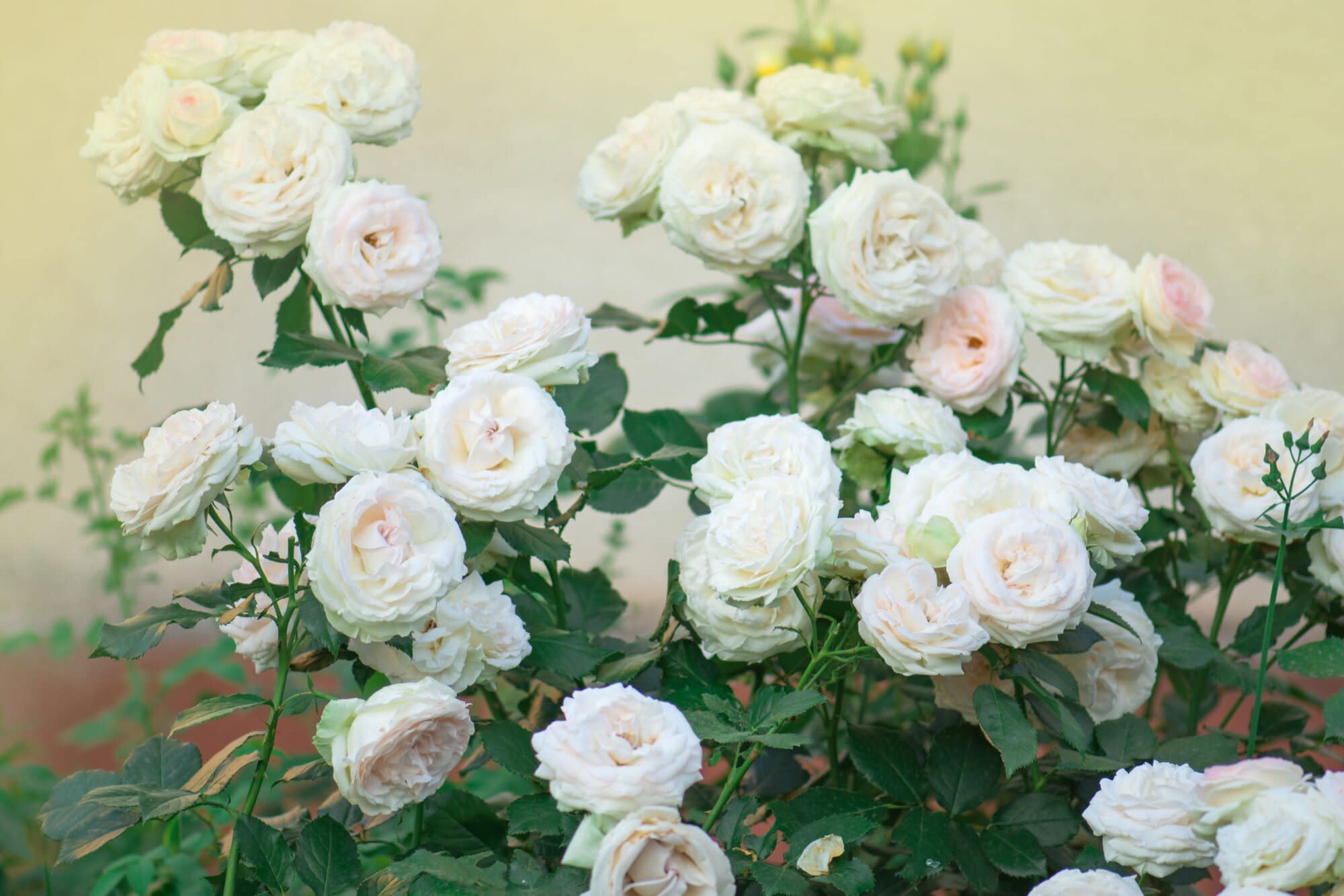