Last year’s ball generated $20,000, she said. This year’s Charity Ball will recognize the past Middletown Area Federation of Women’s Club Federation presidents as this year’s honorary chairs. This year’s theme is “Reflections” and will be held Dec. 5 at the Crown Palaza on Central Avenue. This will be the […]

Last year’s ball generated $20,000, she said. This year’s Charity Ball will recognize the past Middletown Area Federation of Women’s Club Federation presidents as this year’s honorary chairs. This year’s theme is “Reflections” and will be held Dec. 5 at the Crown Palaza on Central Avenue.

This will be the 100th and final Charity Ball, but provisions have been made to assure funds continue to support women’s health at Atrium. Ten years ago, Sack said the club’s membership voted to assist local women instead of providing funds to purchase medical equipment.

The fundraiser provides dollars that are placed in an endowment fund administered by Atrium Medical Center Foundation for Women’s Health Services. These funds provide screenings and tests such as mammograms to local women who need support to cover their costs, Sack said.

The Premier Health Campus-Middletown has helped more than 500 women since it was vested 10 years ago. The Women’s Endowment Fund has $250,000, in part due to outside support from other fundraising events sponsored by other organizations.

Stautberg said it’s common for community events to last 10, 15, even 25 years. But rarely 100 years. He called the group’s longevity “very impressive” and said the hospital will be “forever grateful” for the financial contributions.

While the Charity Ball has seen its share of changes — the event has been held at the Elks, the Manchester Inn, Pendleton Art Center, Miami University Middletown and now the Crown Palaza Banquet Center — nothing compares to the adjustments the committee had to make this year.

Due to COVID-19, this year’s Charity Ball will be restyled as a dinner and program honoring the 11 past living Federation presidents. There will be no dancing, no casino games and no silent auction.

“We all feel awesome about what we have accomplished,” said Sack, 75. “But it’s time for us to stop.”

Sack said there was a time when there were 55 women’s clubs with 650 members in the area. Now, she said, those numbers have dwindled to six clubs and 40 active members.

The Federation organization will dissolve in April 2021 due to lack of members, Sack said. The group hopes the next generation will continue this holiday event at some time.

This year’s Honorary Chairs and their years as Federation president:

WHEN: Dec. 5. Registration starts at 6 p.m. with a social hour with social distancing with a cash bar. Holiday music will be provided by Dick Watson. The dinner starts at 7:15 p.m. and will be prepared by Kirsten Spicer, Two Women in a Kitchen with the program to follow.

HOW MUCH: $65 per person or $130 per couple and Grand Patrons $175 or a table of 8 for $500; the cost includes dinner. You can pay online go to: middletowncharityball.eventbrite.com or by check that should be made out to the 100th Charity Ball and mailed to: Michael Clarey, 4722 Longford Drive, Middletown, OH 45042.

Sean Sherman, The Sioux Chef: ‘This Is The Year To Rethink Thanksgiving’

Tue Nov 17 , 2020
Everything Thanksgiving: Get all our Thanksgiving recipes, how-to’s and more! Sean Sherman won a 2018 James Beard Award for his cookbook, “The Sioux Chef’s Indigenous Kitchen,” and a 2019 James Beard Leadership Award for his efforts toward the “revitalization and awareness of indigenous food systems in a modern culinary context.” […] 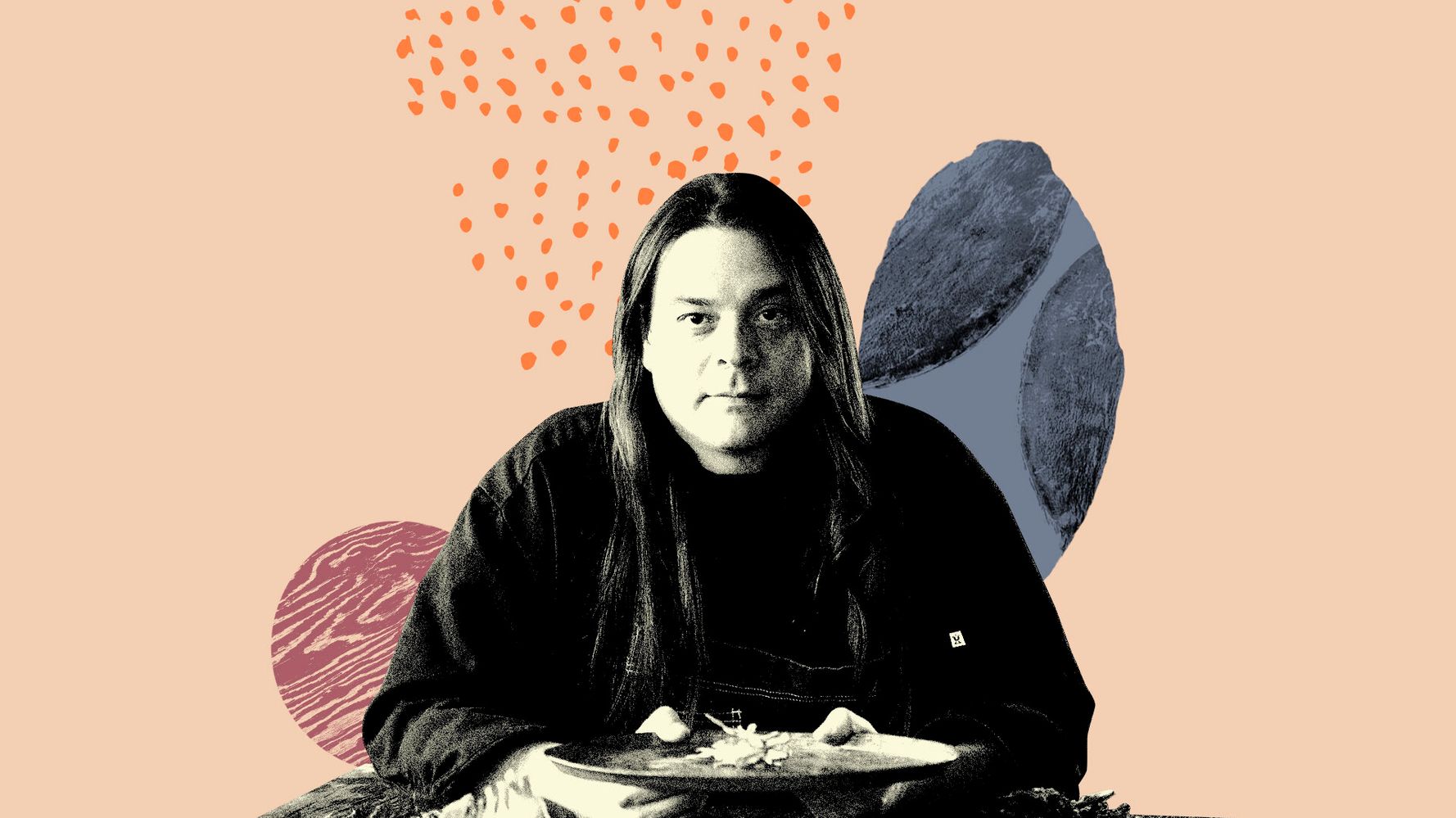