Chelsea will be looking to maintain their unbeaten record in Champions League Group E when they welcome Ligue 1 outfit Rennes to Stamford Bridge on Wednesday. The Blues are top of the section on goal difference after picking up four points from their opening two fixtures.

Rennes, meanwhile, are bottom of the standings with just one point to show and look set for a tough evening when they arrive in west London.

Chelsea have blown hot and cold this season but results have started to become more consistent with their new signings settling in. The Blues are unbeaten in their last six and have scored seven without reply in their last two games, against Krasnodar and Burnley. The French club earned their first win in six in all competitions at the weekend and we don’t see them troubling Chelsea.

Already got a bet365 account? Check out all the latest bookmaker offers on our free bets page.

Odds are correct at the time of publication and are subject to change.

Another shutout for the Blues

Chelsea faced criticism last season for their poor defensive record, when despite finishing fourth in the Premier League they conceded more goals than any other side placed in the top 10.

Frank Lampard added firepower to his ranks over the summer but also drafted in some experience at the back with Thiago Silva and Ben Chilwell signed to address their issues.

Blues fans are starting to see movement in the right direction as they head into Wednesday’s clash with Rennes on the back of four successive clean sheets across all competitions.

They look good for another when the French outfit visit the English capital. Chelsea have yet to concede in the Champions League this term, earning a goalless draw at home to Sevilla before easing past Krasnodar 4-0 last week.

Rennes have only scored once in their two outings, drawing 1-1 draw at home with Krasnodar before losing 1-0 at Sevilla.

Lampard has real depth in his squad this term, especially on the attacking front, and he can rotate each game without greatly weakening his starting XI.

Hakim Ziyech’s return from injury has further strengthened the manager’s hand, although Christian Pulisic is a doubt for Wednesday’s clash after suffering a hamstring strain in the warm-up ahead of Saturday’s trip to Burnley.

Timo Werner, Tammy Abraham, Kai Havertz, Mason Mount and Olivier Giroud are all vying for starting roles and the competition for places appears to be bringing the best out of Lampard’s squad.

That has been demonstrated by their goalscoring tally, which is the third highest in the Premier League and joint-third best in the Champions League.

The depth also means substitutes have had a positive impact in the latter stages, helping Chelsea to close out games with comfort.

They have scored in both halves in three of their last five engagements across all competitions and are attractively priced to continue that trend against Rennes.

The versatile attacker has settled quickly with the Blues after returning from an injury sustained in pre-season. Ziyech made his competitive debut from the bench in the 3-3 draw with Southampton on October 17 and has continued to build up his fitness levels over the past two weeks.

He bagged his first goal for the club in the 4-0 victory at Krasnodar on Wednesday and followed that up with a maiden Premier League strike at Burnley. The Moroccan’s ability to play in several positions makes him very dangerous and he boasts an impressive scoring record in Europe.

Chelsea are 4/11 favourites with the bookies clearly expecting the Blues to pick up the three points at Stamford Bridge on Wednesday. Rennes are underdogs at 15/2 while the French side nicking a draw is trading at 4/1. 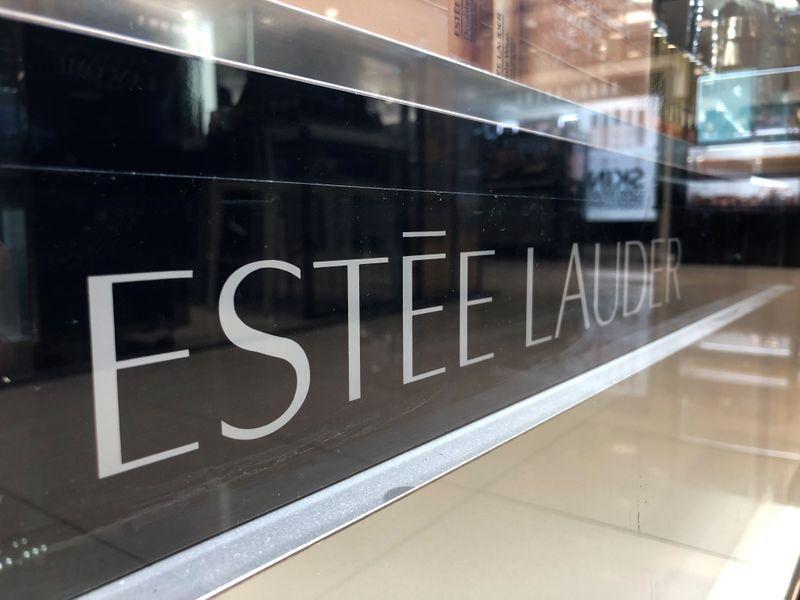