Assemblyman Kevin Kiley (R-Rocklin) initiates a Floor Vote on Assembly Bill 1928, an urgency measure to suspend AB 5 while corrective legislation is under consideration on the Assembly floor at the Capitol in downtown Sacramento, Calif. on Thursday, Feb. 27, 2020. Daniel Kim [email protected] Good morning and welcome to the […]

Good morning and welcome to the A.M. Alert!

The Republican assemblyman says he’s considering a run in the Newsom recall.

It’s not a huge shock: Kevin Kiley, R-Rocklin, has spent the last year working against Gov. Gavin Newsom (including taking him to court) and supporting the effort to recall him (which included a $10,000 donation).

He also wrote an ebook (Recall Newsom: The Case Against America’s Most Corrupt Governor) wherein he makes an argument for removing the Democratic governor from office.

Members of the public have been encouraging Kiley to run for some time, but in a blog post Monday afternoon, Kiley said he’s not ready to take formal steps yet.

Recall leader Orrin Heatlie and others will instead form a group separate from the recall committee to determine whether Kiley is the best candidate to back. Heatlie’s new group will be called Prism Political Consultants LLC, he told The Bee.

“I got involved with the Recall in a supporting role: to help support the countless Californians who worked tirelessly, heroically, to build the greatest citizens movement in our history,” the lawmaker wrote in his blog. “I didn’t do so with any intention of being a candidate.”

Kiley told The Bee that his main goal is to get the “citizens movement across the finish line.”

“I want this to sort of be driven by the folks who made it happen,” he said.

“He’s been a champion of Californians,” Heatlie said of Kiley. “And he is a problem solver. He’s a man of action. And he embodies the sentiment surrounding the reasons why the recall was done in the first place.”

The governor’s anti-recall campaign sent a plea to supporters on Monday asking them to help fight for assault weapon restrictions by supporting Gavin Newsom.

Newsom and fellow California progressives spent the weekend slamming a decision by a federal judge in San Diego to strike down the state’s decades-old assault weapons ban.

“The truth is, this decision is a direct threat to public safety and the lives of innocent Californians,” Newsom wrote to supporters. “Assault weapons like the AR-15 are weapons of war designed to kill as many people as possible as efficiently as possible, and they have (no) purpose on our streets.”

Supporters who followed the link to sign the petition to support California’s assault weapons ban were asked to make a donation to help Newsom “defeat the NRA and the Republican recall attempt.”

Some points of interest:

All four are vaccinated. Jenner and Faulconer say they’re pro-choice. All four support the Second Amendment, though Ose advised “everybody” to arm themselves, “get the training you need, and shoot back because the police will never get there in time if you’re in a situation or somebody comes to your business or your home and tries to do you harm.”

And Cox said he wants to make California “the Saudi Arabia of the West.”

It’s summer, and our first intern is on the Capitol beat.

We welcome Isabella Bloom, a second-year student at the UC Berkeley Graduate School of Journalism.

She grew up in Sonoma County. She earned two bachelor’s degrees at UC Davis, where she majored in international relations and in Japanese.

Email her tips at [email protected]

QUOTE OF THE DAY

“I hope you have been brushing and flossing……”

Best of the Bee:

Andrew Sheeler covers California’s unique political climate for the Sacramento Bee. He has covered crime and politics from Interior Alaska to North Dakota’s oil patch to the rugged coast of southern Oregon. He attended the University of Alaska Fairbanks.

How to Stay Safe as a Model or Photographer

Tue Jun 8 , 2021
I’ve been swimming in this industry since the spring of 1997, ultimately on both sides of the lens. I have witnessed titans rise and fall with the decimation of film in favor of digital pixels. I’ve taken part in the tidal wave of new and incredible talent from around the […] 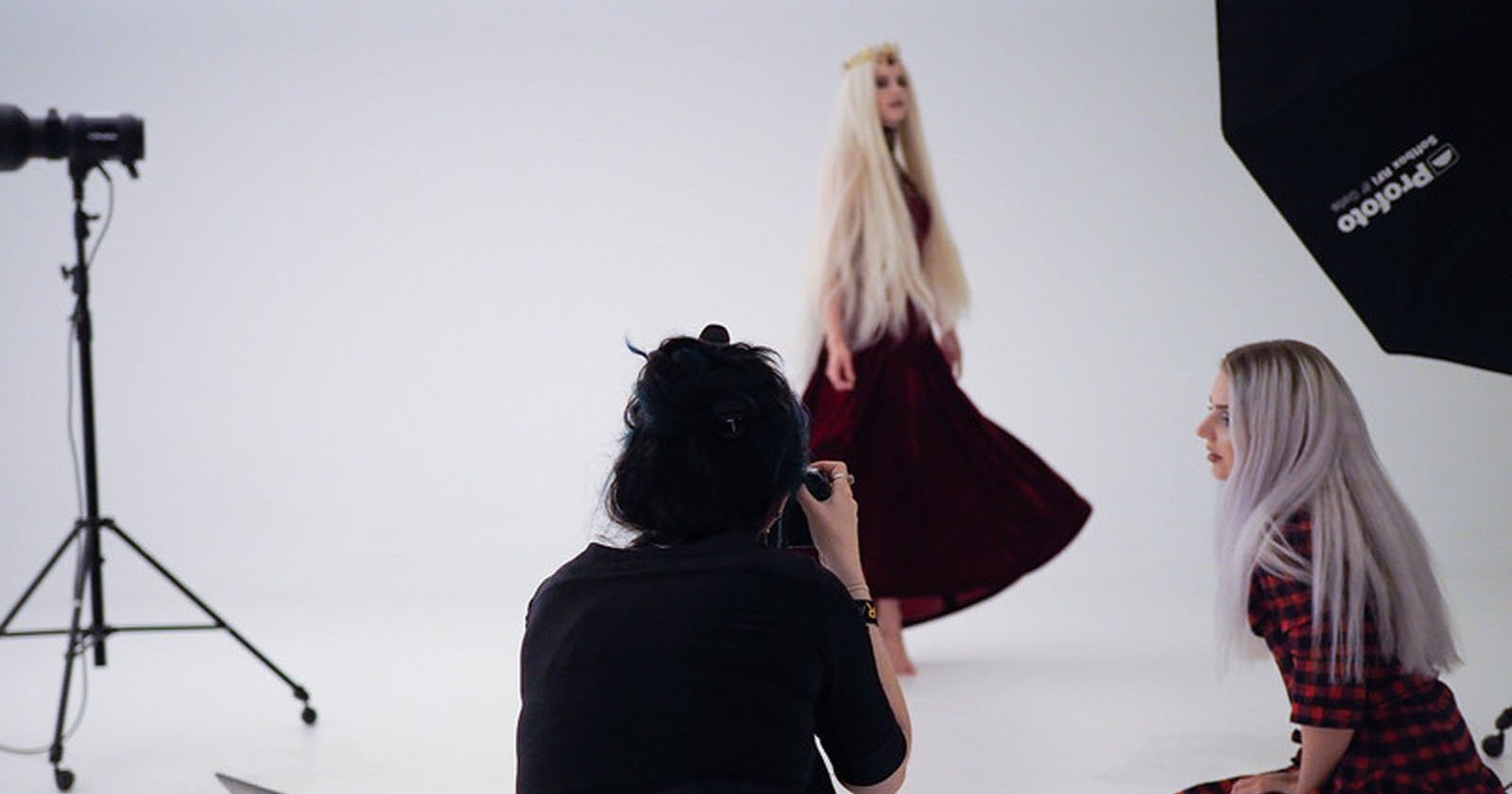