© Igor SASIN
Gurbanguly Berdymukhamedov, 64, took control in 2006 after the death of Saparmurat Niyazov, who styled himself ‘father of the Turkmen people’


Turkmenistan’s autocrat Gurbanguly Berdymukhamedov, who has signalled his intention to step down as president, went from personal dentist of the country’s eccentric former leader to head of state, before recreating much of his predecessor’s personality cult.


Horse-mad Berdymukhamedov, 64, took control over the Central Asian state in 2006 after the death of Saparmurat Niyazov, who had styled himself as “father of the Turkmen people.”

At the time, there were hopes that Berdymukhamedov might open up his isolated, gas-rich ex-Soviet homeland to the wider world.

He moved to strip away some of Niyazov’s excesses but did not loosen the authorities’ iron grip — and eventually erected a glitzy monument to himself.

Now he has said it is time for “young leaders” to take power in the country, amid strong speculation that his son Serdar Berdymukhamedov, a vice premier, will run in snap leadership elections set for March 12.

But the family patriarch is likely to continue to influence politics in his capacity as chair of the upper house, a role he said he will retain.

Born on June 29, 1957, the only son in a family of eight children, Berdymukhamedov was a career dentist before being appointed health minister in 1997.

After the sudden death in 2006 of the strongman who dominated Turkmenistan since independence from the Soviet Union in 1991, Berdymukhamedov ascended to the throne almost immediately with backing from the security services.

Niyazov had made the desert-bound country one of the world’s most reclusive nations, building a cult of personality that saw him rename a month after his mother and erect a golden statue of himself that rotated with the sun.

Berdymukhamedov returned the months to their traditional names, but very quickly became yet another authoritarian leader in Central Asia, earning the moniker Arkadag, or “Protector”, and lapping up praise from court poets.

Then, in 2015, authorities honoured him with his own gold statue, which depicted Berdymukhamedov atop one of his beloved stallions, a dove perched on his hand.

There is no free media in Turkmenistan and Berdymukhamedov enjoys fawning coverage on state television where he is regularly shown hectoring subordinates, indulging in sporting pastimes and performing musical duets with his favourite grandson.

The wall-to-wall coverage meant that when he disappeared from the nation’s screens for several weeks a few years ago, speculation over his health ran wild.

Berdymukhamedov quelled the rumours in style by taking a rally car for a spin next to a flaming gas pit — known locally as “the gate to hell” — in the inhospitable Karakum desert.

But he could not avoid embarrassment in 2013 when a video surfaced online of him tumbling from his favourite mount after winning a horse race.

While state media blanked the news, footage smuggled out of the country proved an internet sensation.

“(Berdymukhamedov) likes horses. But do horses like him? The answer is neigh!” crowed British comedian John Oliver some six years after the fall on Last Week Tonight, a popular US cable television show.

Niyazov kept his family mostly invisible from the public, and Berdymukhamedov followed suit during the first half of his reign.

But in recent years his only son, Serdar Berdymukhamedov, has received plenty of screen time after rising from mid-ranking officialdom to key power player in Turkmenistan’s cabinet.

Berdymukhamedov’s wife’s Ogulgerek rarely appears in public but was last year shown posing alongside her husband for a photograph with Turkish leader Recep Tayyip Erdogan and spouse Emine.

Turkmenistan remains one of only a handful of states in the world yet to officially acknowledge a case of the coronavirus.

Berdymukhamedov has hailed zero Covid as “a big achievement”, even as foreign-based media reported deaths with the disease of Turkmen notables and a Turkish diplomat who was posted in Ashgabat.

In 2017, the country hosted in lavish style the Asian Indoor and Martial Arts Games in Ashgabat.

A new bird-shaped airport for the capital worth over $2 billion was built in time for the showpiece, but has seen few tourists since.

Against the backdrop of extravagant spending, rights groups have warned that the government has been unable to secure affordable food for a population struggling from hyperinflation.

If Turkmenistan was once almost wholly reliant on Russian demand for its natural gas, that role has fallen in the past decade to China, which now accounts for at least three-quarters of exports.

4 Keys to Telling a Great Brand Story That Increases Sales

Sat Feb 12 , 2022
Opinions expressed by Entrepreneur contributors are their own. Earlier this year, Lindsay McCormick had the kind of problem that most entrepreneurs would love to have, but it was a challenge just the same. She’d built a multimillion-dollar company, Bite, with products that disrupted the sleepy tooth care industry and a […] 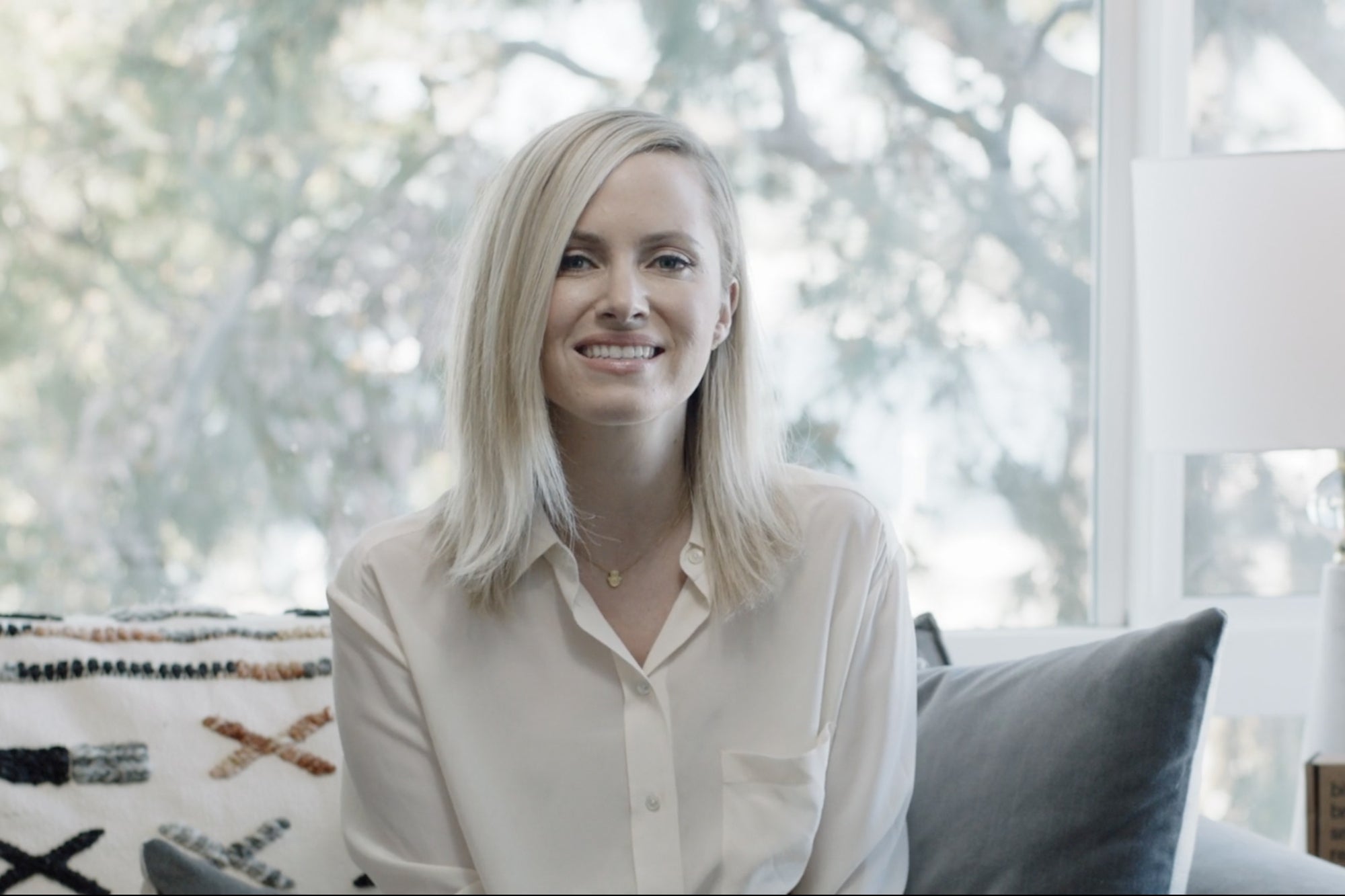