A series of screenshots from Alan Wake Remastered are leaking online, and they all show off significant improvements over the original game’s visuals.

A series of leaked screenshots for Alan Wake Remastered have surfaced online through a retail listing, and they show off the graphical improvements that can be expected in the full release. The new-gen remaster was leaked for PC earlier in the summer, but Alan Wake Remastered was officially confirmed for a multiplatform launch developer by Remedy Entertainment in September.

When Alan Wake first released in 2010, it took players on a surreal and nightmarish journey through Bright Falls. In the game, fictional author Alan Wake seeks to uncover the mysteries of the setting and piece together the circumstances surrounding the disappearance of his wife. However, things are somewhat complicated by the realization of Wake’s most recent novel. As players advance through the story, events from Wake’s thriller start to materialize and hamper the player’s progress. Now, that story will be retold for a modern audience on equally modern hardware, and Alan Wake Remastered boasts graphical upgrades and more over the original Xbox 360 and PC versions.

Related: Why Alan Wake Coming To PlayStation Consoles Is A Big Deal

On its release, Alan Wake won praise for its horror and narrative, with several outlets naming it one of the best games of 2010. A decade has passed since then, though, something that is immediately apparent in leaked Alan Wake Remastered screenshots. Revealed early by a now removed listing on Amazon UK and shared on Twitter by Wario64 (who credits Kranitoko), new in-engine Alan Wake Remaster images show off some major visual enhancements over the original game. As could be expected, the game now has much greater clarity in its textures, better lighting and particle effects, and improved character models.

Something clearly missing from these screenshots, however, are Alan Wake’s infamous product placement billboards and items. Very recently, Remedy confirmed that Alan Wake Remastered will not feature any of the original game’s promotional material. Some hold these Verizon and Energizer ads offered the game an element of realism at times (especially as the story continually detaches from reality), but a PR representative shared with Screen Rant that those product deals have now expired. Instead, Alan Wake Remastered will feature some of its own in-universe branding for items like batteries. What will make a return, however, are some of the original game’s music and TV shows.

Another change for Alan Wake Remastered is a fully multiplatform release, bringing it to PlayStation consoles for the first time. Originally confined to Xbox 360 and PC, this full multiplatform approach will open up the game to a wider audience this time around. There are also still talks of a sequel to Alan Wake, with several rumors suggesting that production on the game has already begun. Whatever the case, fans of the original Alan Wake may be in for a visual treat when the remastered game releases.

Next: How Alan Wake’s Clunky Mechanics Made the Game Better

Alan Wake Remastered will be available for Xbox One, Xbox Series X/S, PS4, PS5, and PC in Fall 2021.

Victoria is a freelance writer from the UK with a love of good games, bad films and buffet breakfasts. Affectionately known as Lady V, when she tells people she writes about gaming news, they assume she is talking about pheasants and shotguns. She is not.
You can follow her on Instagram and Twitter via @lilchopshopgal

Fri Sep 10 , 2021
Character customization has been a popular mechanic in RPGs, but the inclusion of character creation doesn’t determine an RPG’s success. Character creation has been a popular mechanic in many RPGs like Elder Scrolls and Mass Effect, encouraging players to customize their protagonist’s appearance, gender, voice, and powers. Many fans enjoy […] 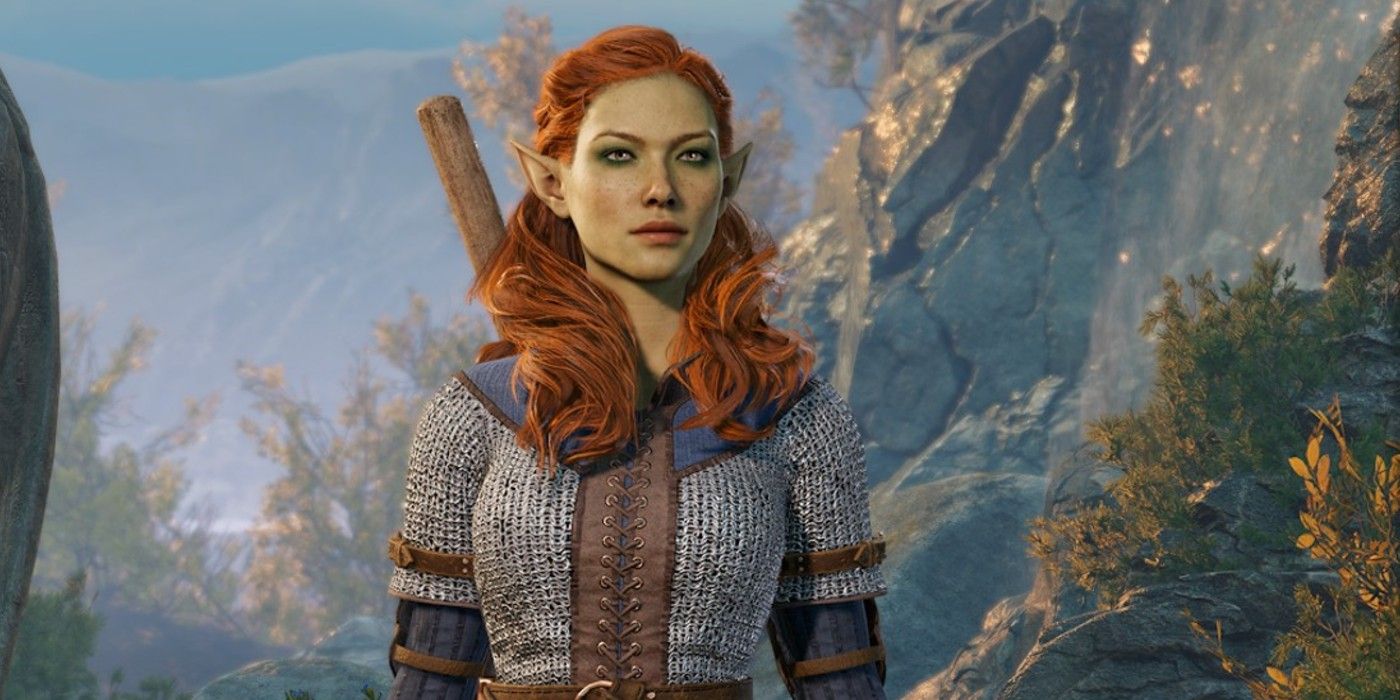