The Government will make an announcement about airport testing “in the coming days”, a Treasury minister has said in the first key moment of the Conservative party conference today.

Steve Barclay, Chief Secretary to the Treasury, told Heathrow boss John Holland-Kaye airport testing was a “key priority” adding that Grant Shapps, the Transport Secretary, and Matt Hancock, the Health Secretary, to make an announcement on this “in the coming days”.

The aviation industry has long called for airport testing to be introduced as a way of reducing the amount of time people will have to spend in quarantine after arriving in the UK from one of the many counties on the “red list”.

Under the latest restrictions announced this week, travellers who return from Poland, Turkey and Bonaire, St Eustatius and Saba after 4am on October 3 will need to self-isolate.

This morning Mr Barclay said  a “very live” issue within Government departments including his own and the Department for Transport, saying “we absolutely hear the industry”. It is a “key priority” for ministers, he added.

Mr Barclay did not give away much detail of the plans, although he suggested that there might be a two-pronged approach, noting business travellers will have different needs to tourists.

“There are a number of issues within the wider question of testing,” he said. “We are acutely aware, both in Treasury and across Government, that this is a key issue with the sector and I hope the Government will be in position to say more about this in the coming days.”

Trump to spend days at military hospital after COVID-19 diagnosis

Sat Oct 3 , 2020
By Steve Holland, Alexandra Alper WASHINGTON (Reuters) – U.S. President Donald Trump was in a military hospital on Saturday for treatment after testing positive for COVID-19, an extraordinary development that upended the presidential race a month before the Nov. 3 election. Roughly 17 hours after he made his diagnosis public, […] 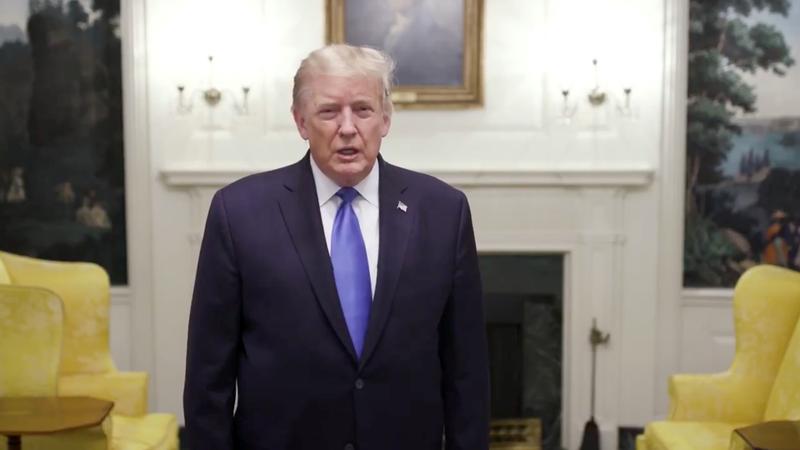