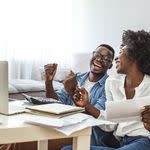 dragana991/istockphoto If you’re like most people, you don’t like to ask for help. Unfortunately, there may come a time when help is exactly what you need. Frugality is one way to lower your bills, but there may be times when you simply can’t cut your spending any further. Keep reading […] 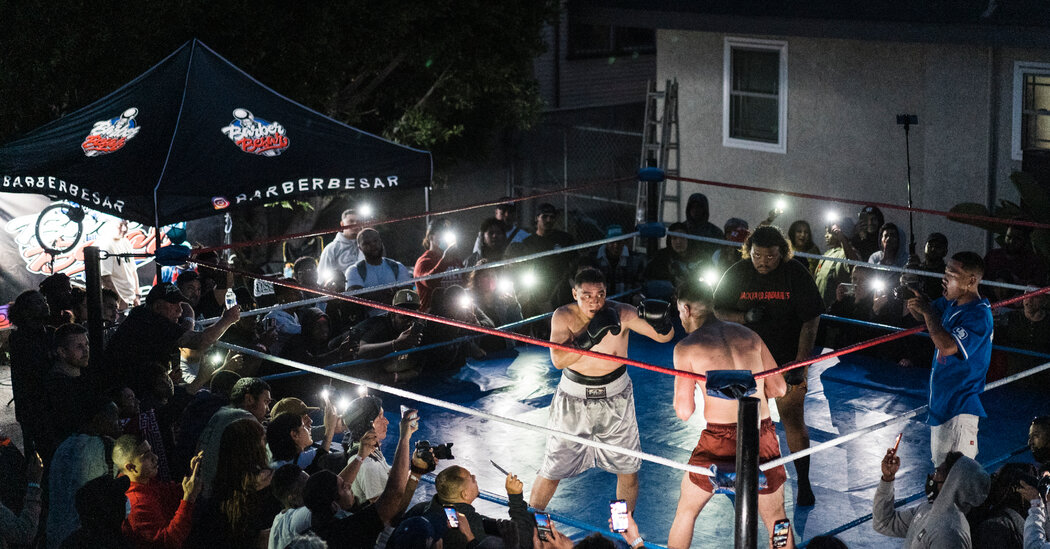 LOS ANGELES — The cheers from the crowd of 200 turned to anxious chatter as the fighter lay motionless, stupefied by a right hook. For two minutes, he didn’t stir. Joshua Brito, who helped organize this fight in a hastily constructed ring in a friend’s backyard, leaned in to get […] After a long, eventful and strange summer, Labor Day has arrived – an unexpected island of stability in the waning days of the pandemic. When the economy cratered in March 2020, no one knew what to expect. We’d had many recessions, but nothing to match the Great Depression of the […]

In its first season, Apple TV+’s Ted Lasso was one of the finest purveyors of sweet, life-affirming comedy. But not long after its highly anticipated second season debuted, the series became a lightning rod for online discussion. Things started off simply enough, as some viewers wondered if Ted Lasso (Jason […]